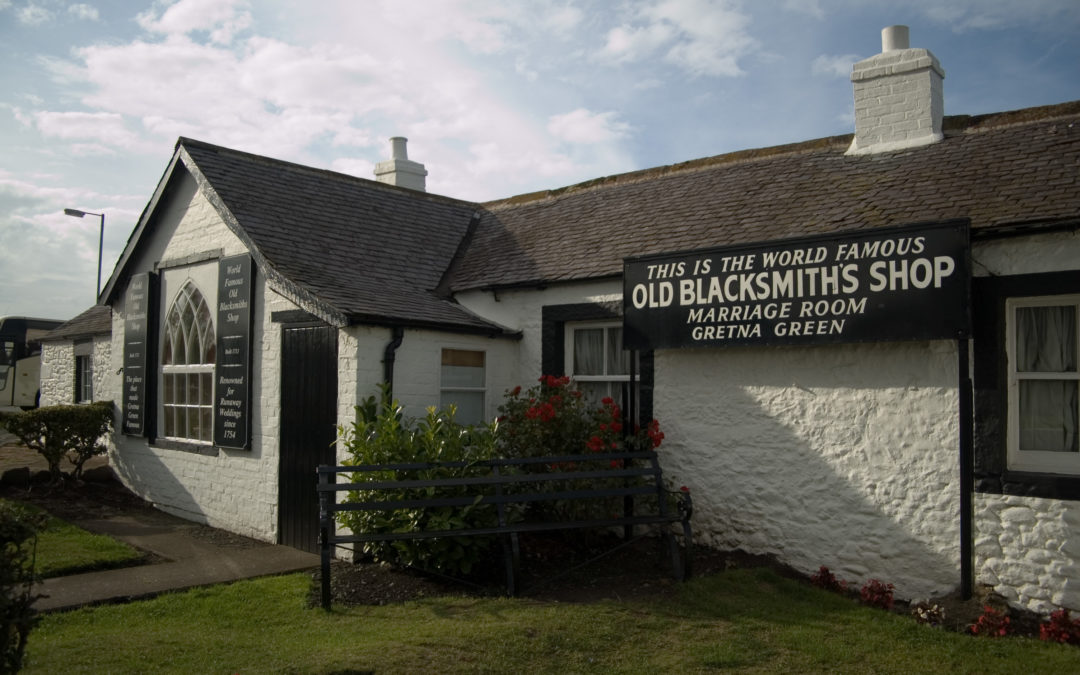 If it isn’t one of the most visited places in Scotland then it certainly must be a contender for the most romantic. It’s certainly one of the world’s most popular wedding destinations.

And it has been since the 1700s so you can forgive the locals if they make a bit of a thing about it. But the parish has something to recommend it that very few other wedding venues anywhere in the world can rival; its history.

I can’t tell you how many couples have been married in Gretna Green since it became the place to go for runaway marriages. In fact, no one knows because in its earlier days of being a marriage venue records weren’t even kept. Of course, local people have been getting married there ever since Gretna was first inhabited but since 1754, it has become increasingly popular despite the decline in runaway elopements.

In 1754, an act was passed in England that if the parent of a person under 21 years of age objected to a marriage, then they had absolutely the right to do so – and to prevent the union. Note that this was the case in England (and Wales) but the law didn’t apply to Scotland.

And at that time, the legal ages to marry were twelve for the bride and fourteen for the groom without parental consent.

A few years later a coincidental road was built making travel to Scotland easier and Gretna Green was the first place in Scotland that the traveller along this road arrived at.

Therefore, a fourteen-year-old young man and his twelve-year-old fiancee found that this was the first place they could marry. Furthermore, marriages weren’t solemnised in a church or chapel – anywhere would do and it wasn’t even necessary to have a priest. As long as the celebrant was a legal citizen, that was fine.

Youngsters were prevented from getting married in 1929 when the legal age was changed to sixteen but in England and Wales, they needed parental permission until they became twenty-one. But this wasn’t the case in Scotland so the marriage business in Gretna Green continued.

There are still thousands of weddings there every year although these days, the couples tend not to be runaway youngsters. As the BBC says: 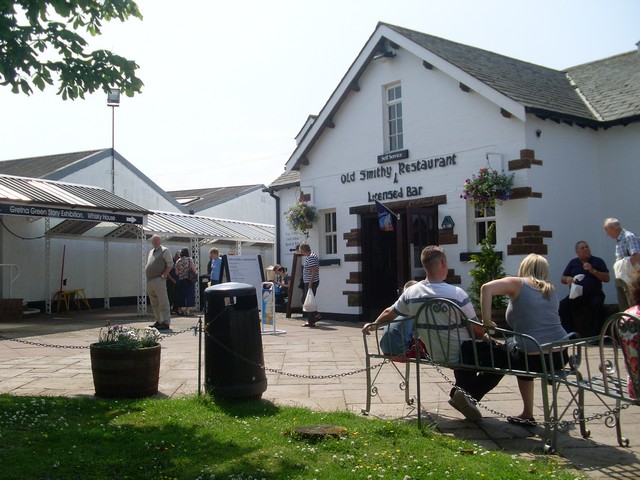 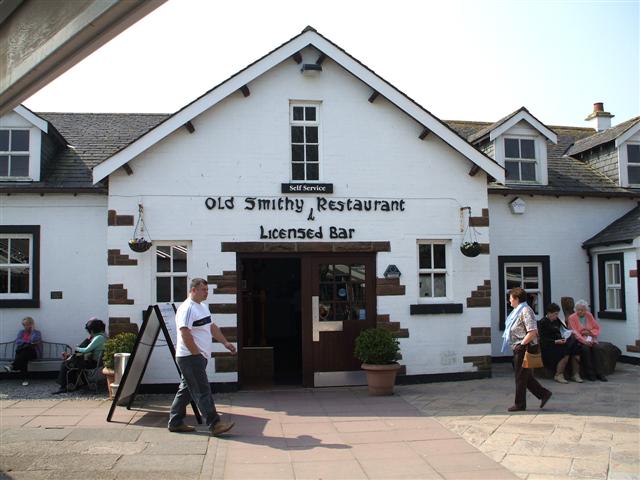 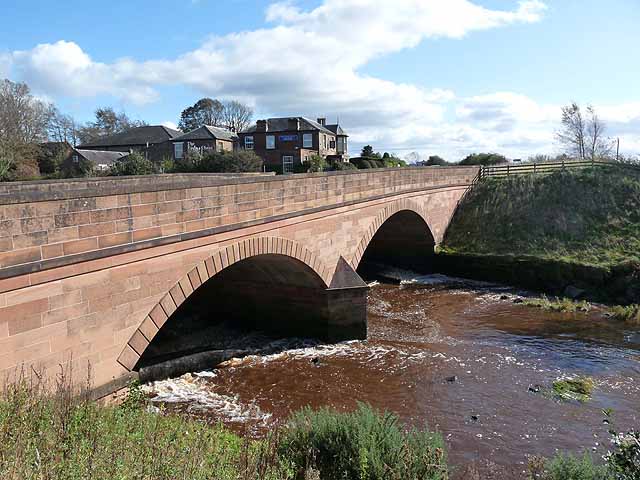 WHERE IS GRETNA GREEN?

← Más a Tierra: Robinson Crusoe Island Tired Of Hosting & Ready For A Roommate? →