More Reasons to Avoid Glass Shower Doors in Your Rental 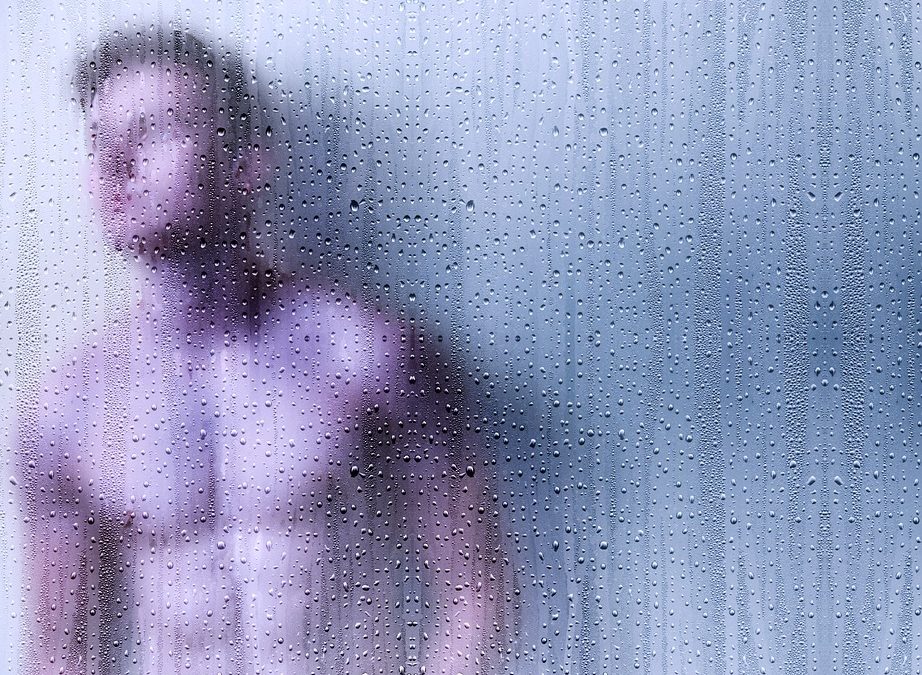 For some years now landlords, Airbnb hosts, hotel designers and the like have been warned that glass shower doors in rental apartments or rooms can cause trouble both minor and major. The chances are that you’ll recall that this began with a well documented legal case when a guest had an injury due to a glass shower door.

As I remember, the host maintained that the door was in perfect condition; the guest claimed that it fell and broke, hence her injury. Ever since then, responsible hosts have opted for the fabric-with-plastic-liner shower curtain which is also far more chic and brings a room up to date; shower doors being so 1990!

Here are other good reason quoted on the internet:

Shower curtains are so cheap and easy. As an Airbnb host, I find it ideal to have two curtain liners so that the liners can be washed after every guest. They cost only about $5 and can be thrown into the washer and the drier with the rest of the laundry. When you tire of the look of your shower curtain, it can be easily switched, giving your bathroom a whole new look very affordably.