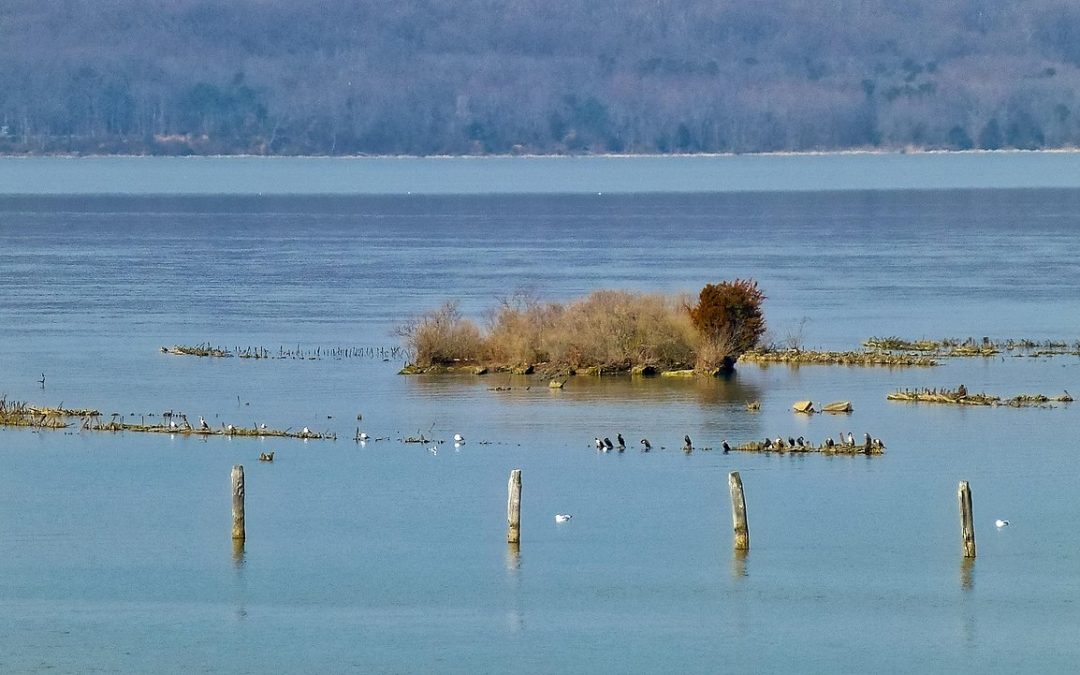 Don’t you think that there’s something very spooky but nevertheless fascinating about abandoned ships? Well, did you know that the USA has one of the world’s largest ‘ship graveyards’ and that you can visit it? What’s more, it’s a mere 30 miles from Washington DC.

How does this area come to have so many abandoned ships? Many were built for use in the First World War but, as the USA was so late to the party, the Germans had surrendered before this fleet of wooden steamships could be used. They were surplus to requirements.

It wasn’t a good time in history to own a fleet of useless ships as the Depression and financial mayhem was just around the corner so the ships are still where they were left in 1918. They have disintegrated spectacularly and have become as one with the surroundings. The area is now a wildlife sanctuary with the ships being part of the attraction.

HOW TO FIND MALLOWS BAY

YOU CAN SEE SOME FABULOUS PHOTOGRAPHS HERE.

← Where To Stay: Amsterdam More Reasons to Avoid Glass Shower Doors in Your Rental →