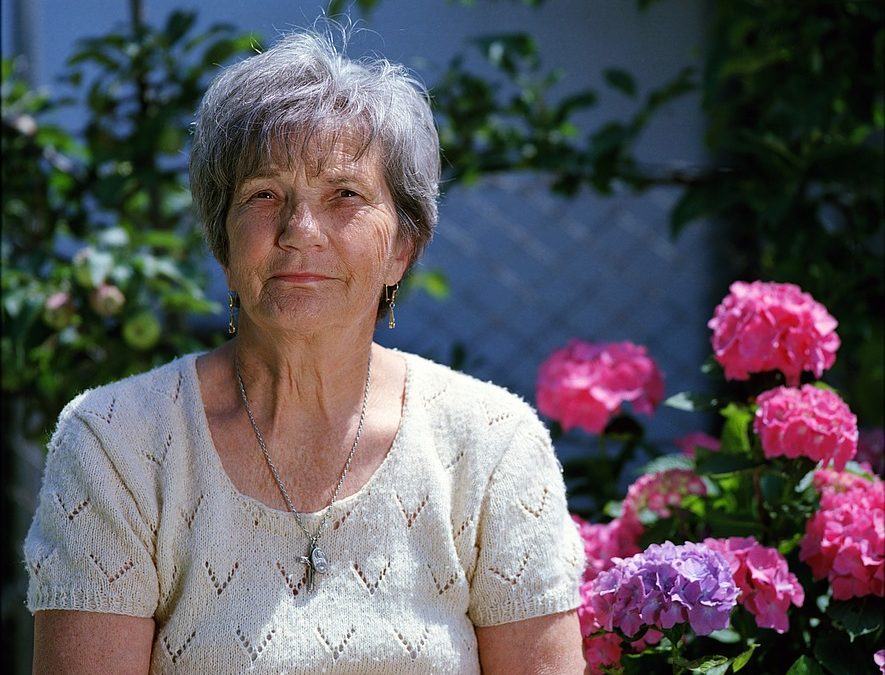 Many Airbnb hosts have noticed the recent increase in older guests. There was a time, let’s say during Airbnb’s first few years, that the majority of guests were in a younger age bracket and – quite often – the more techy type. : But in 2018 when the company celebrated its tenth anniversary, it had left behind its ‘alternative’ image and had become a mainstream travel service.

Seniors watched the development of the service as it ironed out its bugs and its teething problems and after a few years decided that the company and its thousands of hosts had grown to a standard that was worth pursuing when searching for accommodation.

Airbnb accommodation often allows guests to stay in areas which would otherwise be beyond their means. It’s not unusual for guests to be able to rent a studio or small apartment in an area where a hotel room would cost four or five times more per night.

Guests also save a lot of money when they choose self-catering accommodation. The price of a restaurant meal for two can buy a lot of food from the local grocery store, for instance.

Hotels often have add-ons that guests have to pay for such as a per-night parking fee. These are rarely to be found at Airbnb rentals as they usually offer free parking.

Airbnb hosts are likely to be more flexible when it comes to matters such as check-in and check-out times and so on.

When guests need local information, they get genuine recommendations from their hosts rather than the more impersonal hotel concierge desk.

Surprisingly many seniors are much more environmentally conscious than those of younger generations. Non-hotel style accommodations can help the planet by allowing the guest to recycle properly, choose to use less electricity or to cut down on housekeeping/laundry costs.

Older people today are much healthier and fitter than those in days gone by and even retirees are looking for active and adventurous experiences. Airbnb can offer these.

Listen to the story below.

← The Fake House at Leinster Gardens, London The Reichenbach Falls →