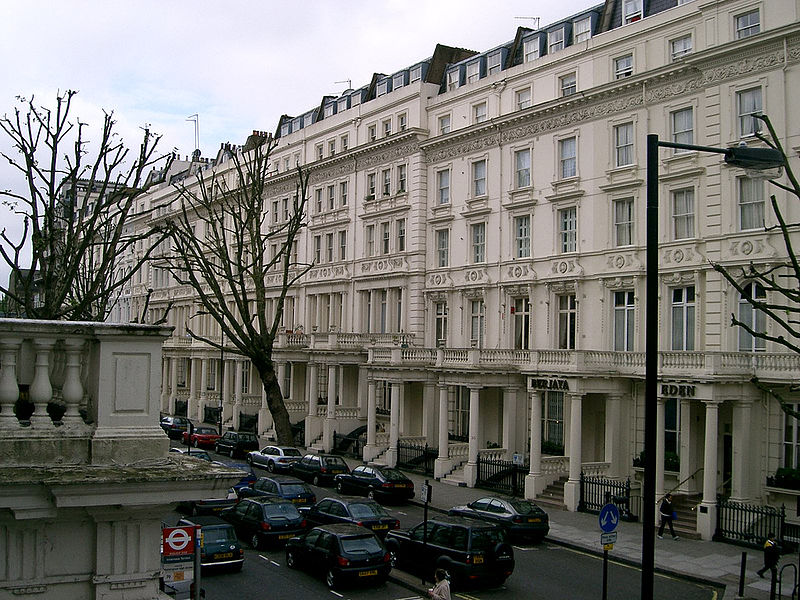 Baywater is a lovely area of London with elegant terraces featuring delightful architecture. But next time you’re in London, it’s worth visiting Leinster Gardens because two of the houses there are not what they first appear to be.

Numbers 23 and 24 are simply facades, the houses do not exist.

In Victorian times, these two houses had been demolished due to the new underground railway network. In the space left by the demolition, trains briefly ran on the surface and were able to release smoke and steam. But eventually it was decided that the houses should be rebuilt – but the fronts only. 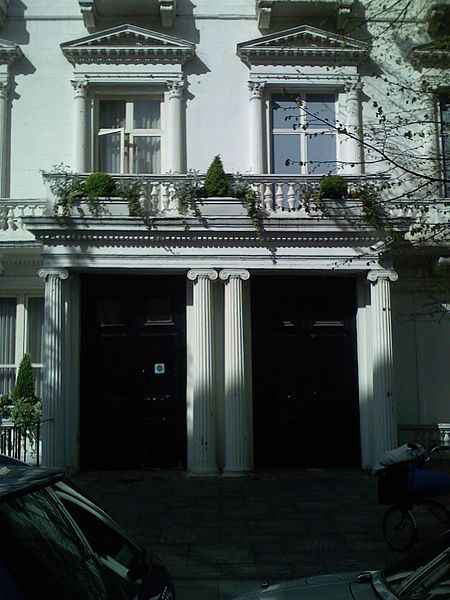 Take a look at the photograph above and look for the differences between the house on the left and the one on the right. It’s not the sort of thing you’d notice if you were casually passing by but a careful inspection reveals that the house on the right does not have real windows, they are simply painted on.

This house, number 23, also has no door furniture at all – no doorknobs, no letterbox.

Here’s the view of the rear of the facades: 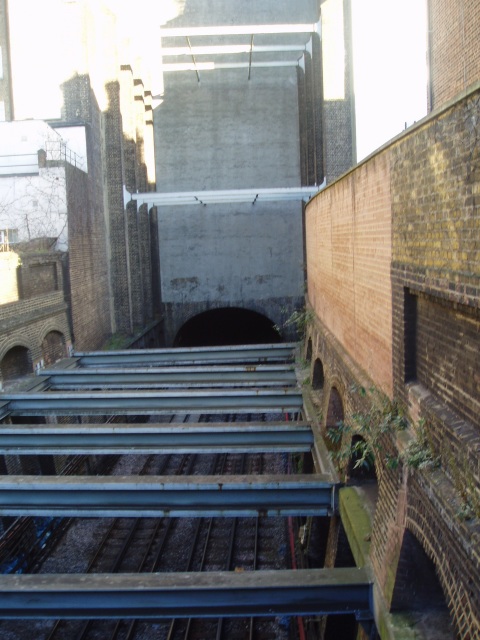 You can just see the top of the tunnel from which the tube trains emerge.

How to Find Leinster Gardens