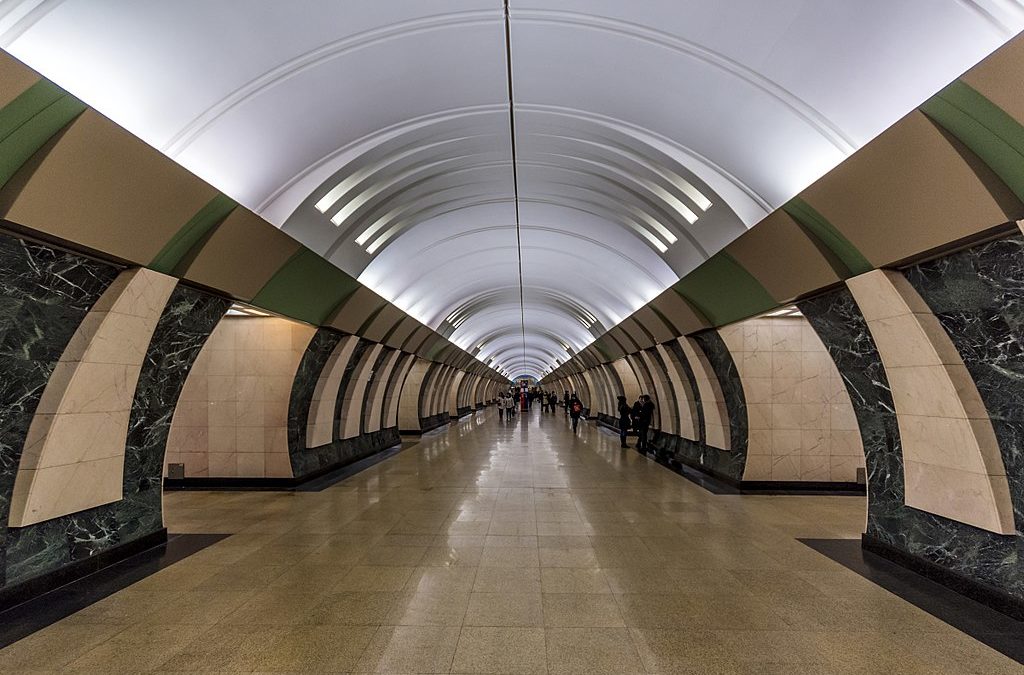 Moscow subway system is one of the business metros in the world. It’s extensive too – with over 200 stations. As it was built in the 1930s it’s not as old as its equivalents in London or Paris but is nevertheless a historic venue. And many of the stations are simply magnificent.

See the photographs and video below to get some idea of how diverse they are and how many are simply magnificent. In many cases, it’s like going to a museum or an art gallery. Famous Russian designers, architects and artists were commissioned to create these amazing stations.

The designs of the original stations were intended to be a testament to socialist ideals – you’ll find statues of Lenin and other socialist political figures. Hammer and sickle symbols are to be found scattered throughout. And yet many stations are vast and opulent – it’s more like going into a palace or a grand country house than something as mundane as a railway station.

Judt as they did in London, the people used the Moscow metro stations as shelters during the Second World War and during that time, some stations had shops and hairdressing salons to cater for the unexpected visitors. One station even had a library.

You may have seen the historic photographs of people sleeping in the London underground, even on the tracks. In Moscow however, the trained parked at the stations during the night so women and children slept in the carriages. (What chivalry!)

The first 13 stations opened on May 15, 1935 and in recent years concerts have been held underground annually to mark the anniversary.

The stations of the Moscow metro are fantastically clean. In addition, the trains are 99.99% on time. Quite a feat as during rush hour trains arrive every 90 seconds.

In addition, they are inexpensive and a cheap ticket will give you access and enable you to travel at will from station to station. You can download a map here – bear in mind that several more stations are under construction so this map could soon be out of date.

Another option is to join an organised tour of the stations. Friendly and informative guides will show you the sights, tell you about the history and answer any questions you might have. See examples and reviews here. 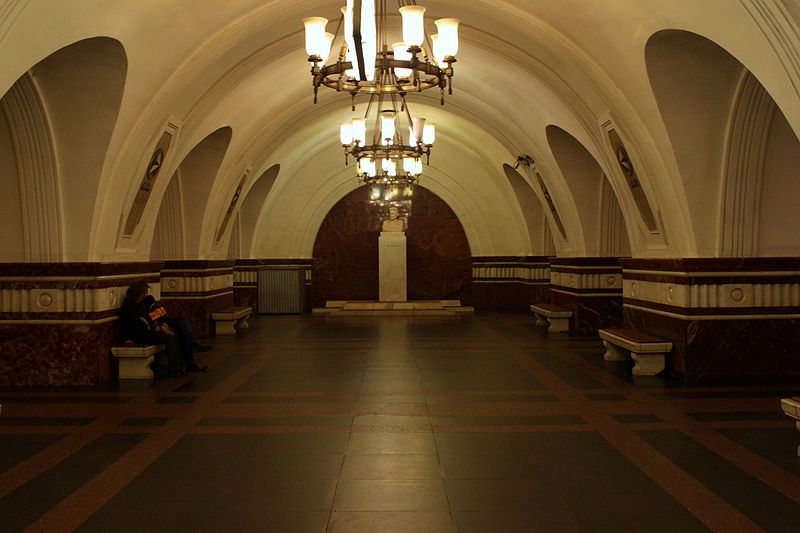 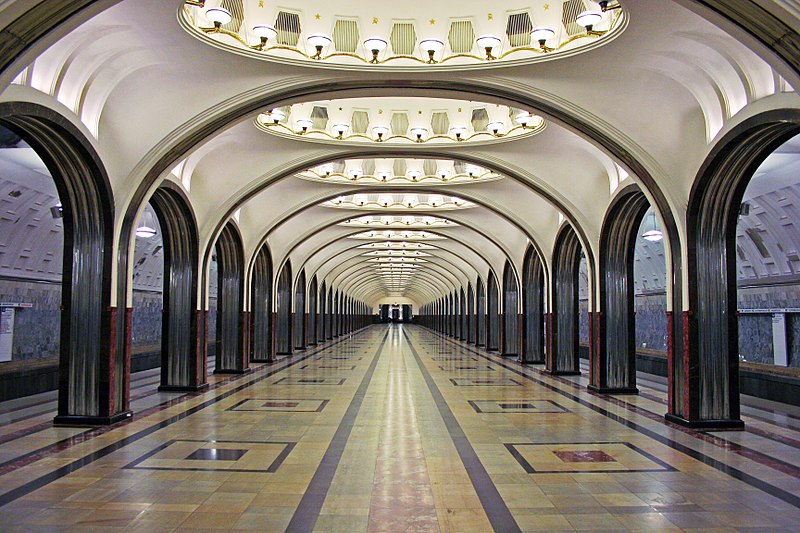 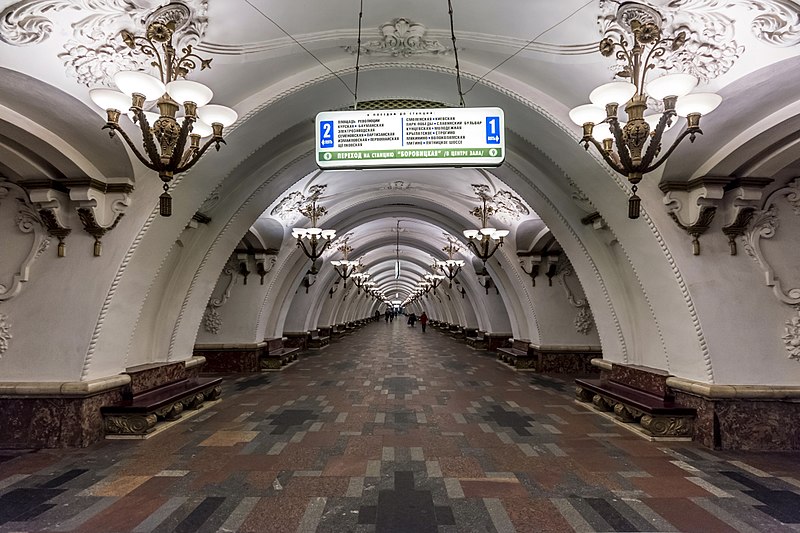 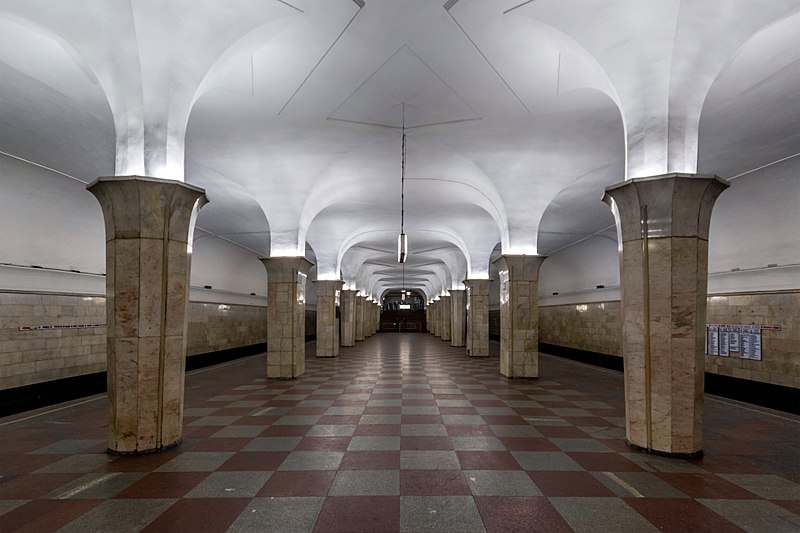 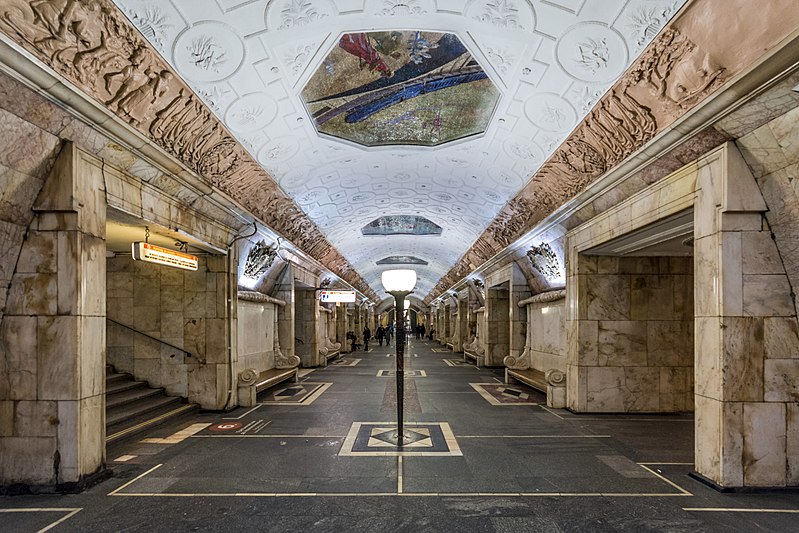 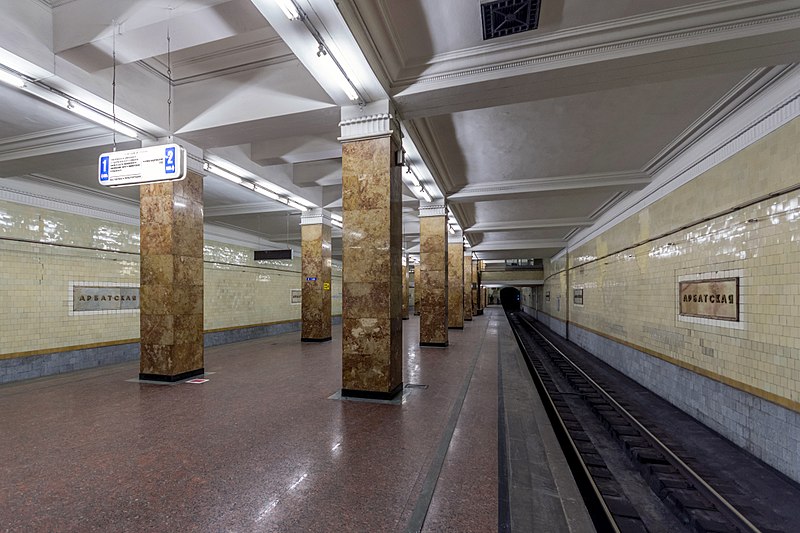 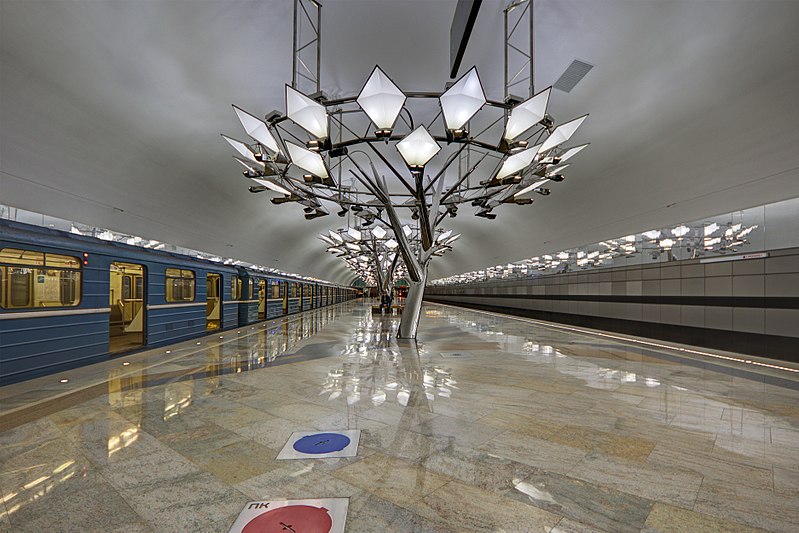 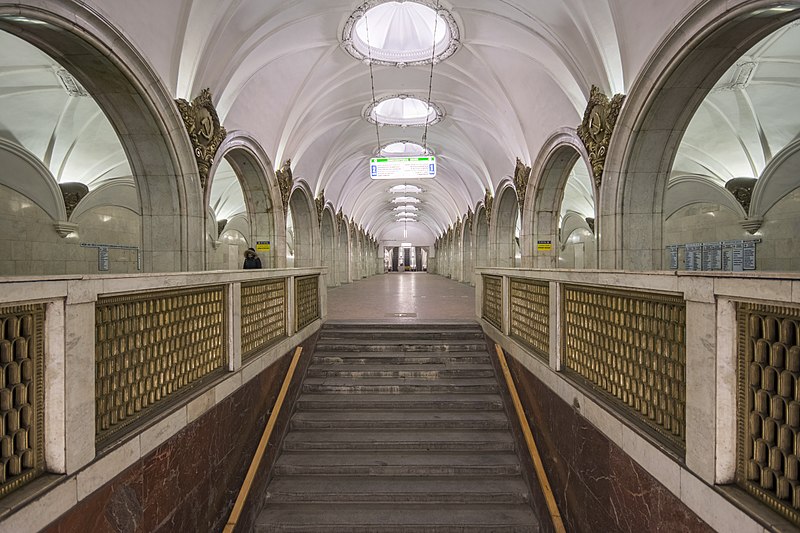 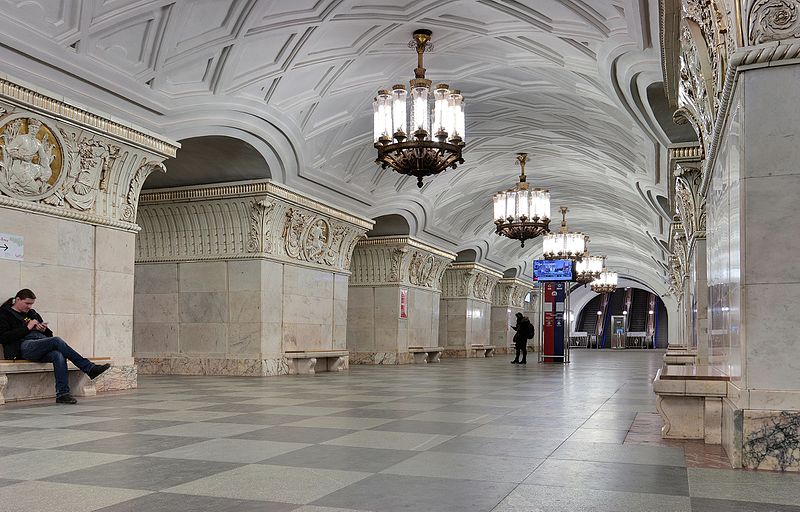 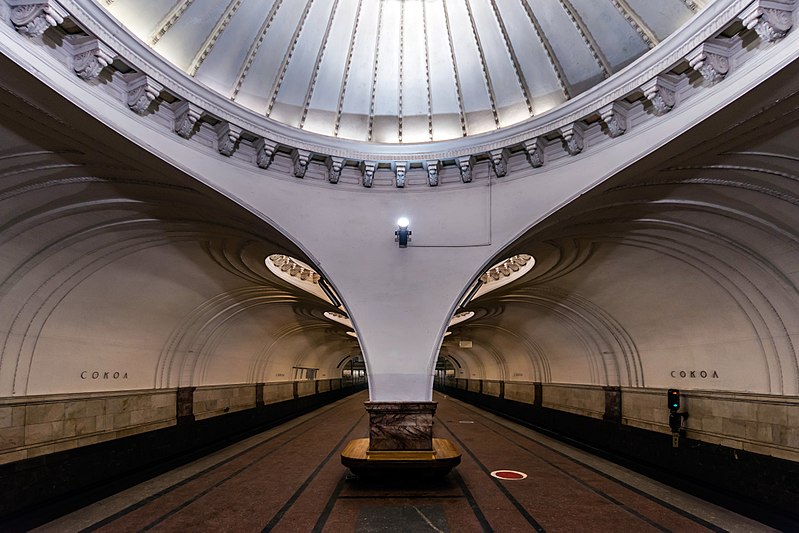 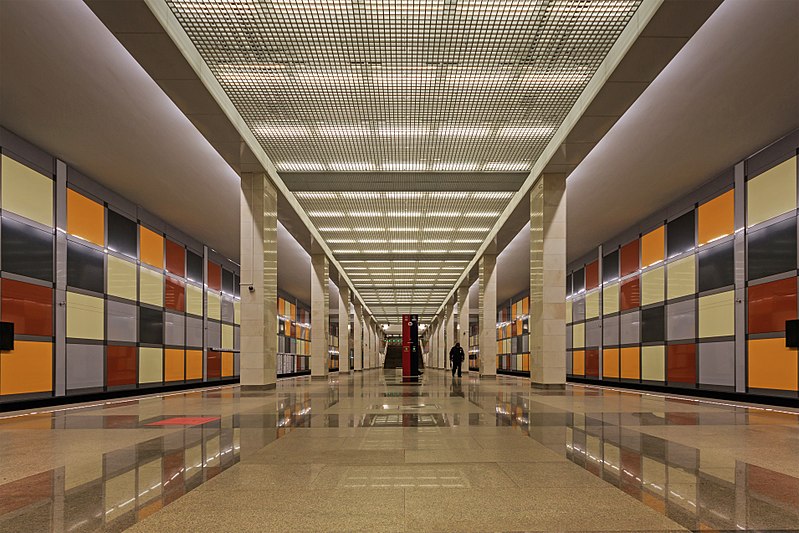 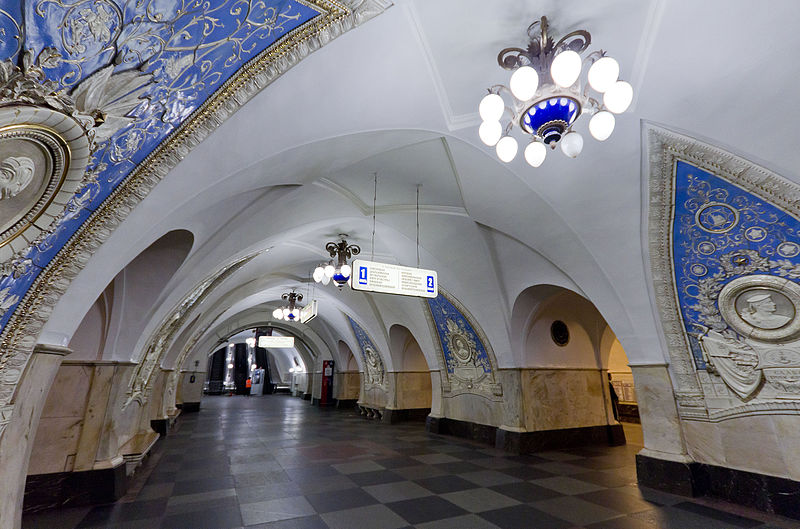 Trending Now : "The Guest Has No Photo!"