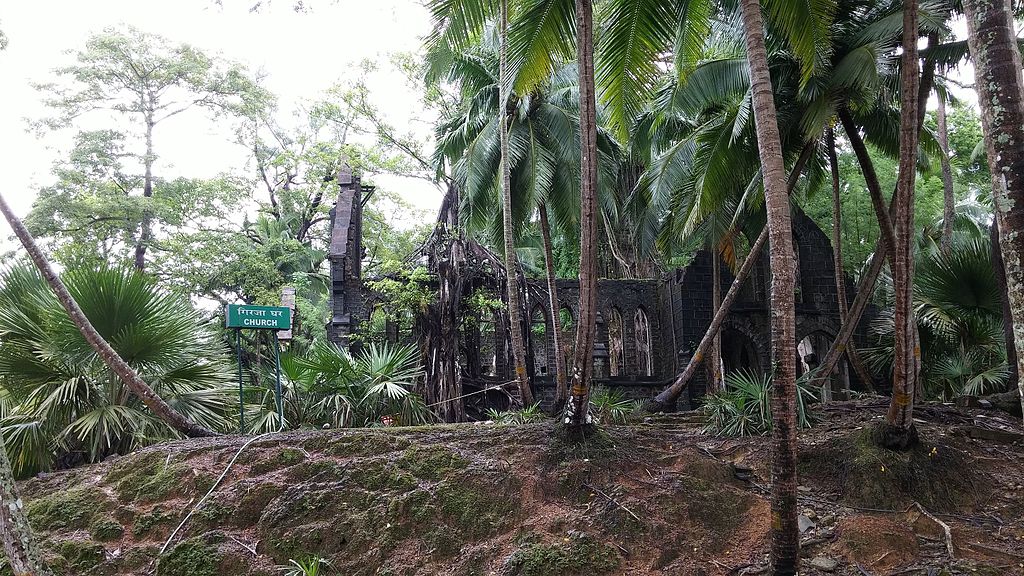 The island was first inhabited in the early eighteenth century but was soon abandoned. This was because of a ‘high mortality rate’ for reasons now unknown. The British, half a century later, took over the island as they had with several others nearby. They had set up a penal colony and Ross Island became their administrative headquarters.

The presiding officials didn’t spare themselves when it came to luxurious appointments. The island was a natural paradise with balmy weather, ocean breezes and sandy beaches.

The British occupants enhanced this is many ways with their facilities – including a church, hospital, many stores and luxurious living quarters for themselves. At leisure, they enjoyed tennis courts and swimming pools. There was even a grand ballroom in the chief commissioner’s residence, an expansive property set in lavish gardens.

Those were the glory days though. Although the British remained in charge of the island until 1942 – when the Japanese invaded and took over – the buildings on the island fell into disrepair. This was helped along by an earthquake in 1941.(The video below will tell you more about the history of the island.)

Not only that – the island decided to have its revenge, employing the natural wildlife of the place to take over what were once fine buildings. Tree branches and roots snake across ruined buildings. Now the only inhabitants are rabbits, deer and peacocks. (A curious mix, I know).

It is possible for visitors to travel to the island though – for a few hours, that’s all.The island gets great reviews on Tripadvisor although some are quite funny. For example, the chap who wrote “With no maintenance whatsoever, this place seems like it’s eroding away.” Well, yes! 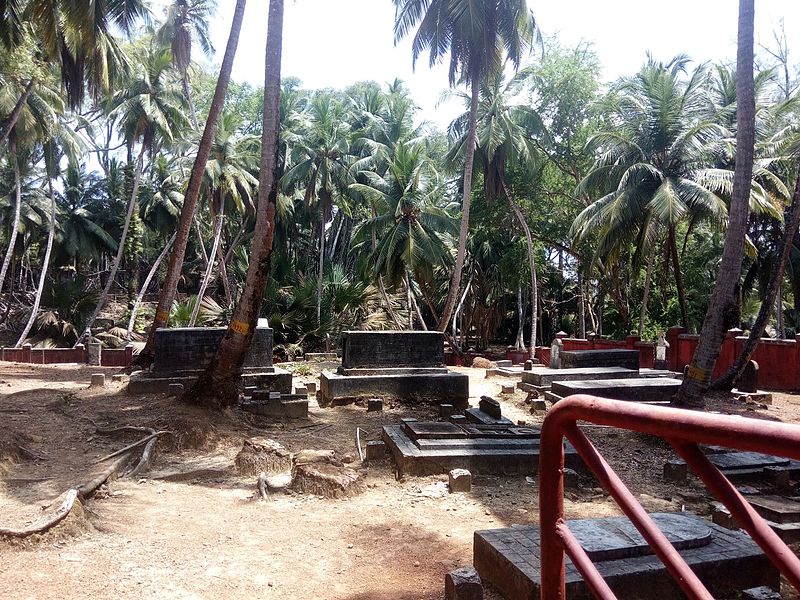 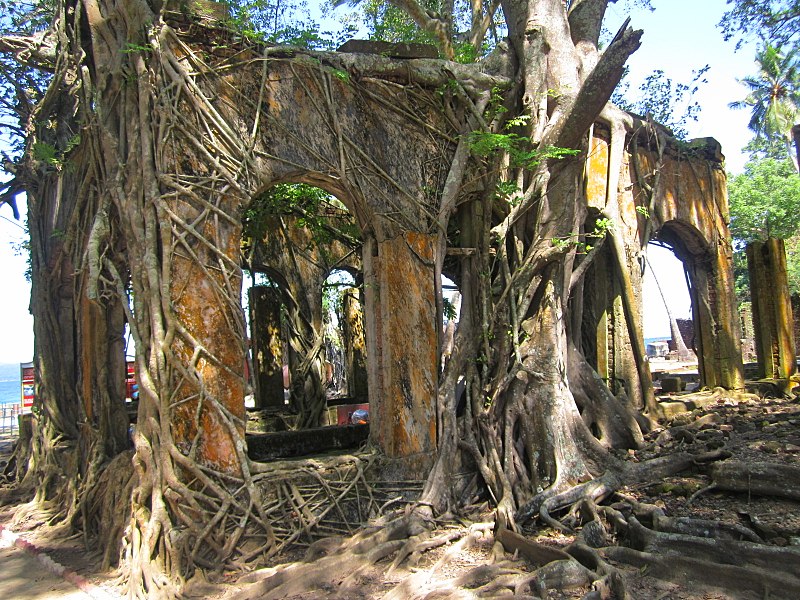 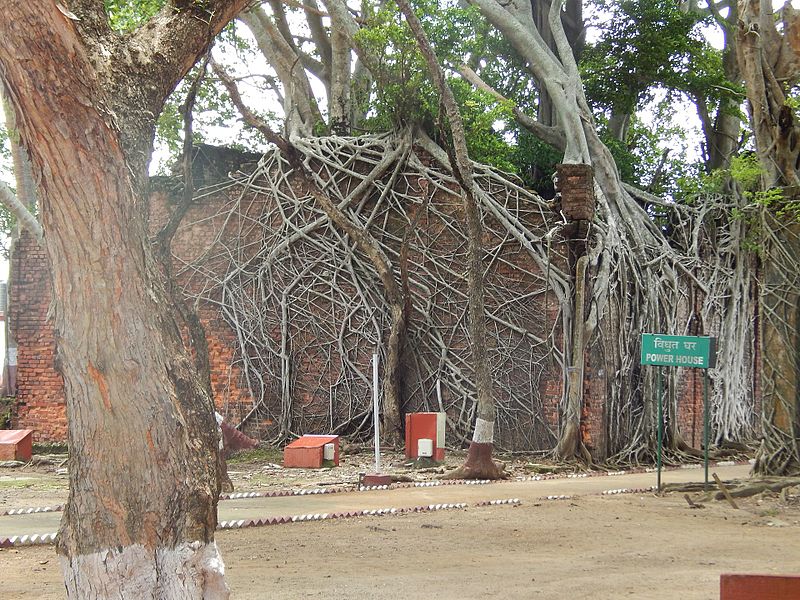 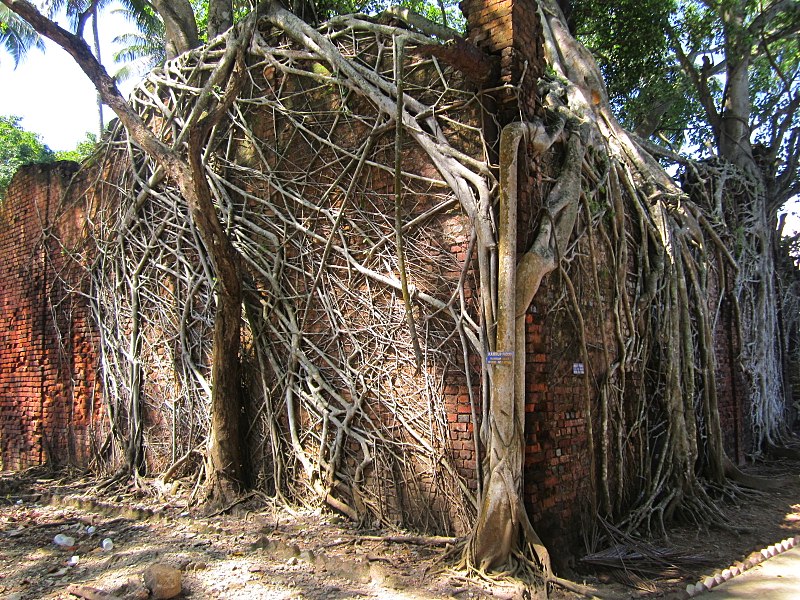 WHERE IS ROSS ISLAND?

← Gare do Oriente, Portugal Hosts: Do You Have Drawers In Your Rental Bedroom? →

Trending Now : Can I Take my Dog on the Plane?