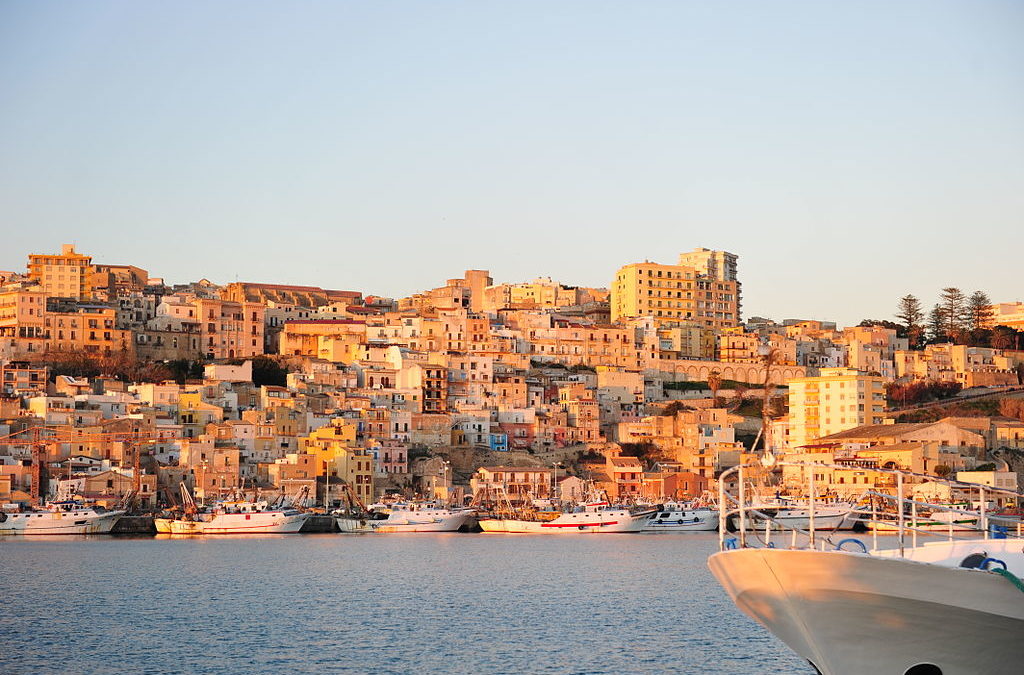 Did you read that fantastic story about Carlo Giarratano at the end of July 2019? He is the captain of a fishing boat who, despite new laws to the contrary, went to the aid of 50 migrants in a poorly prepared and ailing boat one night out at sea.

Carlo Giarratano saved the 50 lives and despite his actions being seen as against the law, he has been highly commended for what he did. (Quite rightly – I’ve no idea how saving lives can be ‘wrong’ but still).

The reason this story has cropped up on a travel site is because the fisherman is from Sciacca on the island of Sicily. I was prompted to look the place up and immediately added it to my wishlist. The place is gorgeous.

Sciacca is on the island of Sicily. The island is located to the southwest of the country – it is the ‘football’ that the ‘boot’ of Italy is kicking.

During the early twentieth century, there were several people from the village who emigrated to the United States. Most of them settled down in the Boston area so there are many people in the US today whose families originated in this gorgeous place. 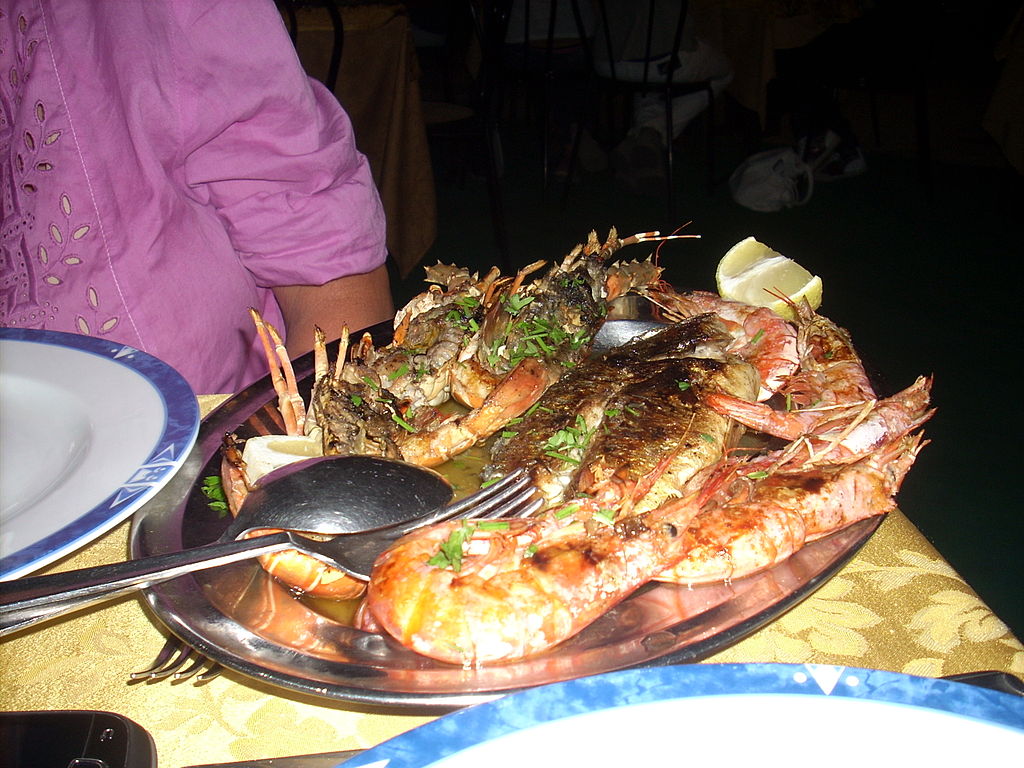 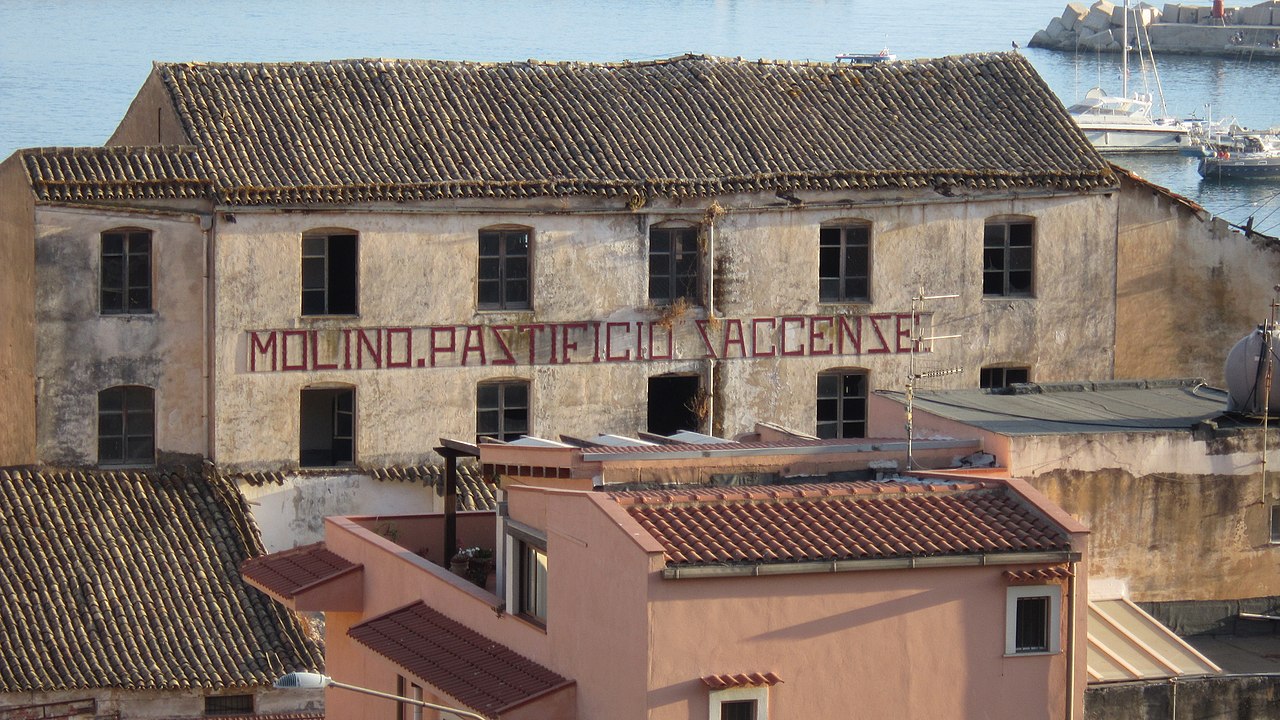 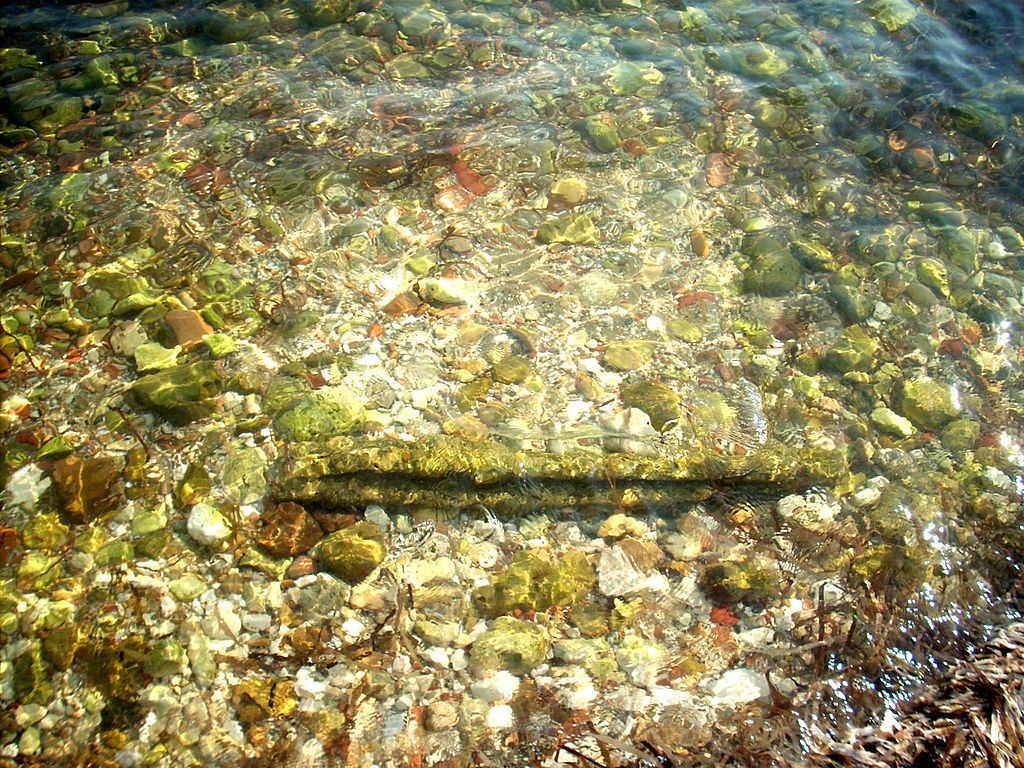 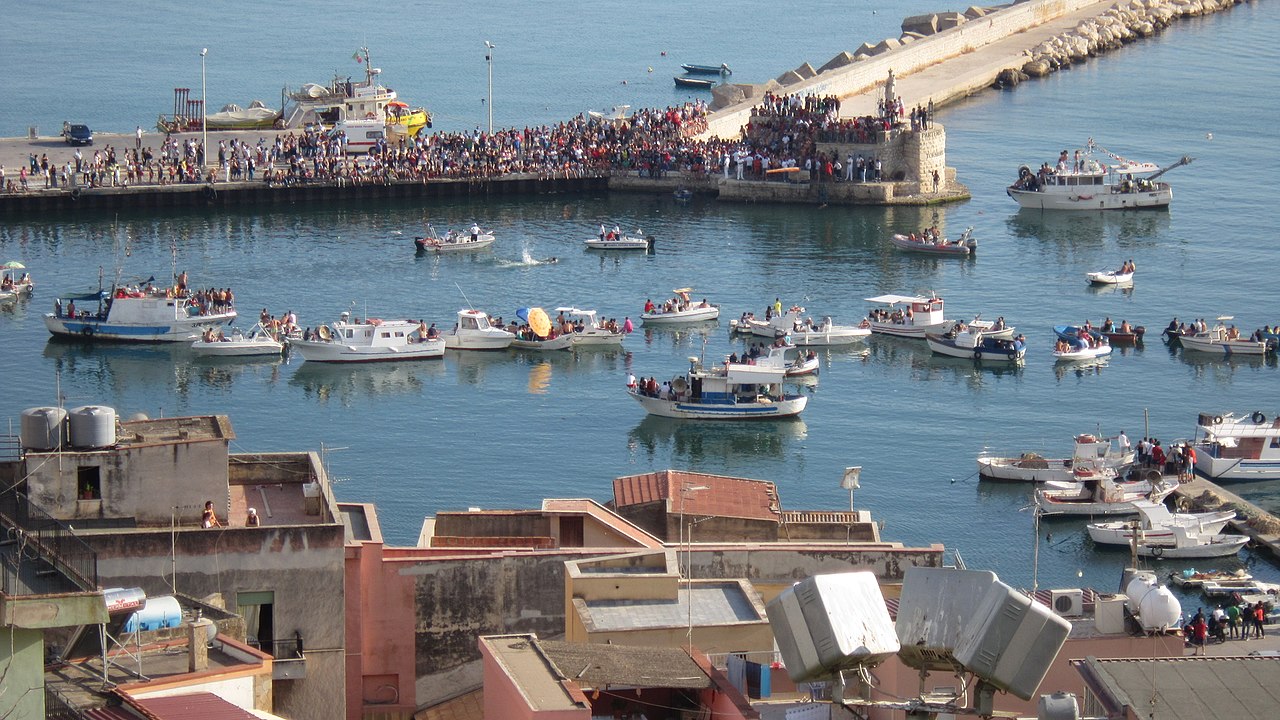 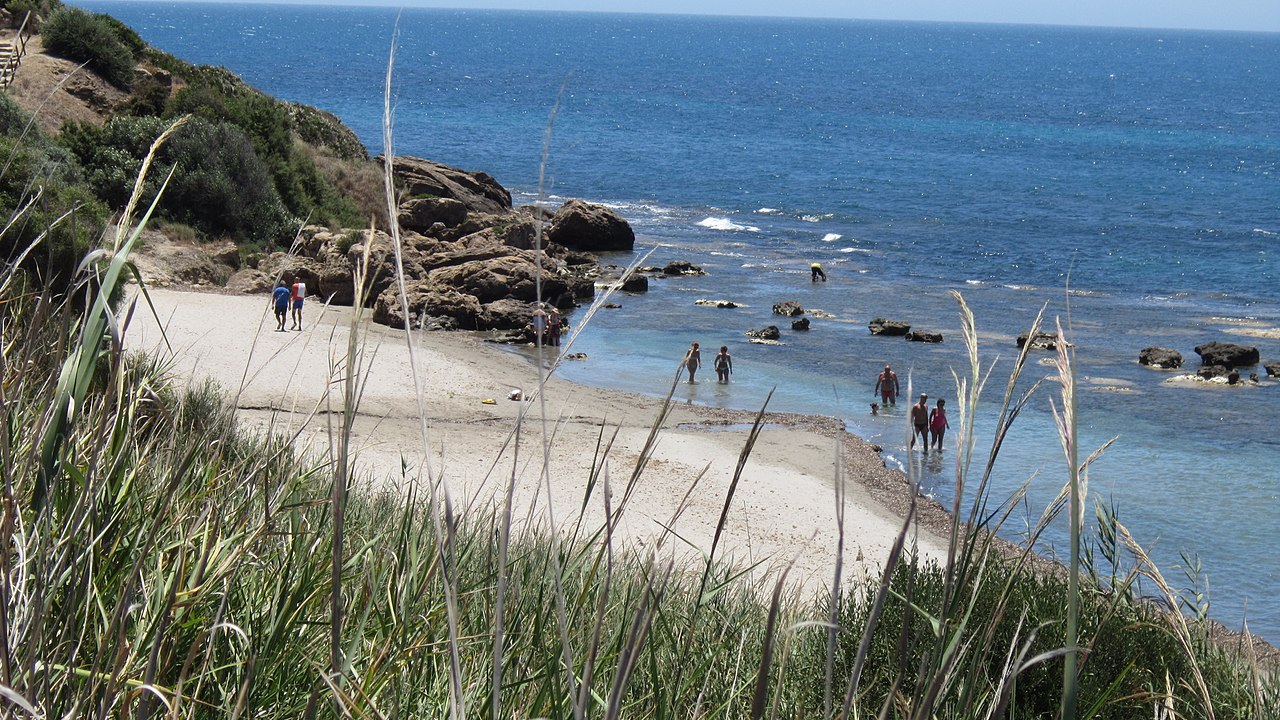 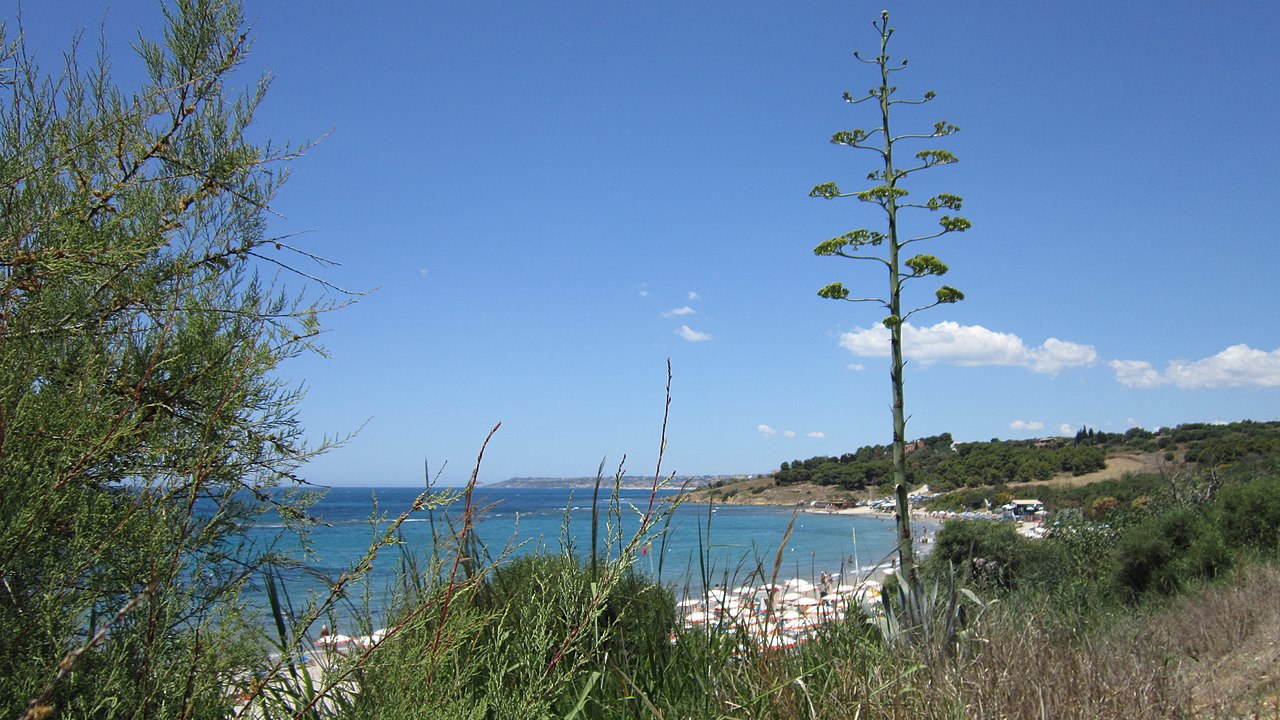 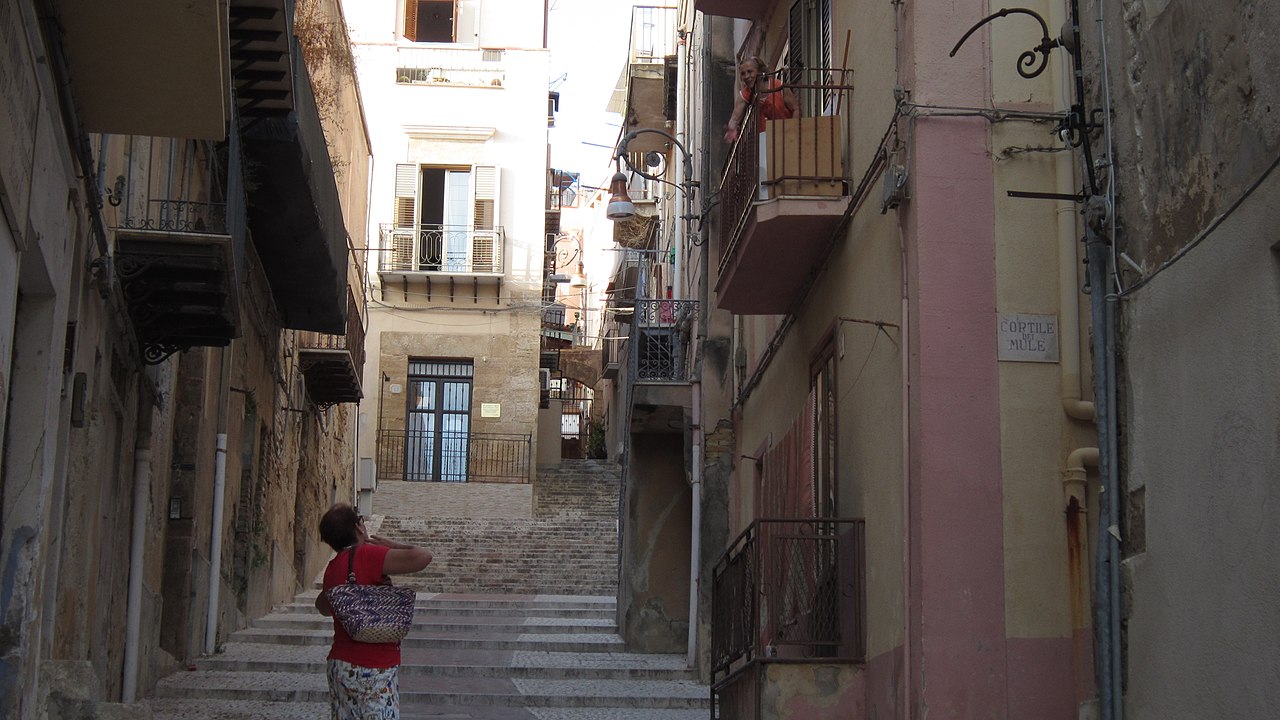 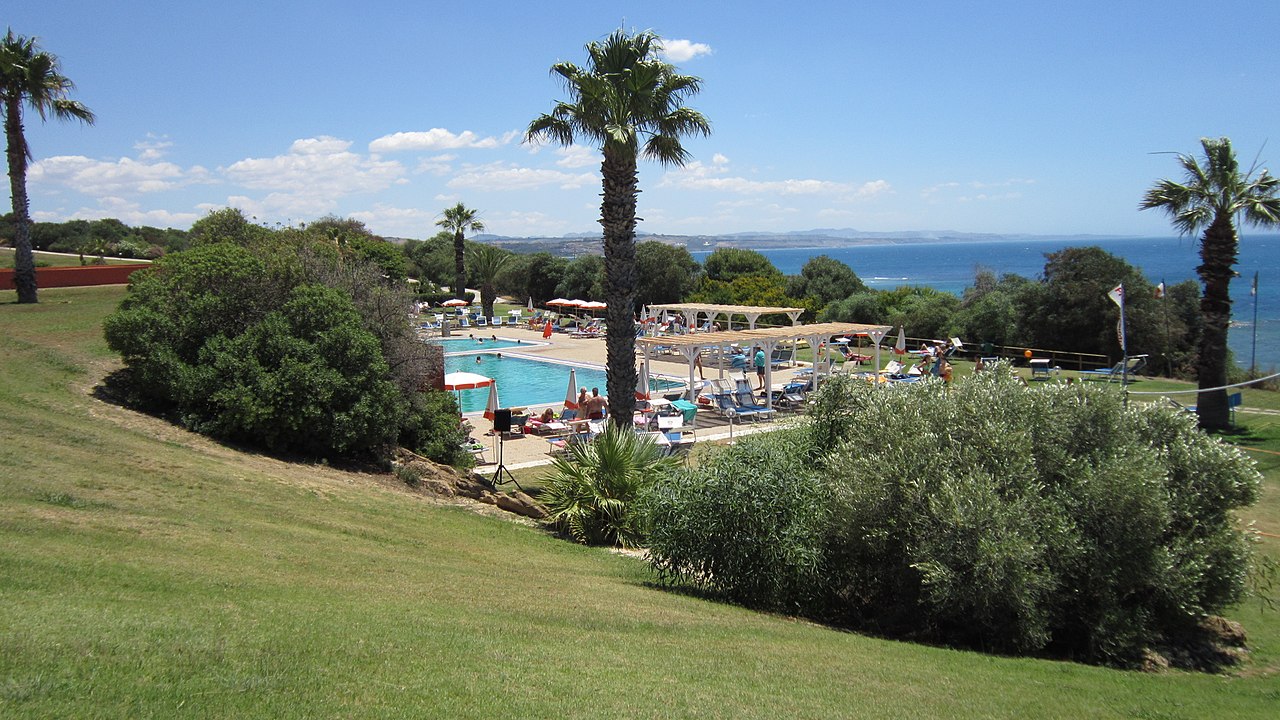