It’s not the sort of building you expect to see in New York. And many hundreds of people walk past it every day and don’t look up at the somewhat astonishing architecture of Alwyn Court.

This apartment building was built in the two years from 1907 to 1909 and featured luxury apartments on its 14 floors. And I really do mean luxury. Most had fourteen rooms plus five bathrooms. The owners could have the full complement of staff and the large rooms were perfect for entertaining. They even had, according to the brochures at the time, ‘large millinery closets with plate glass compartments’. The largest apartment had thirty two rooms.

No expense was spared on the interiors and just look at the photographs to see how very ornate the exterior of the building is.

It’s designed in the style of Francoise l; the French Renaissance style. Its extraordinarily elaborate facade includes salamanders (the royal symbol of Francois l), cherubs, scrolls and all manner of fancy filigree patterns.

If you’re in Manhattan it’s well worth going to see the building and here’s a fascinating story with which to entertain your companions.

In 1910, the building wasn’t fully occupied as it had only recently opened. Many were very interested though as apartment living had now become ‘respectable’ for the wealthy. And the location was fantastic – the apartments had views of Central Park which was just a short stroll away.

However, just as the Titanic had been thought unsinkable, Alwyn Court advertised itself as been fireproof.

On March 4th, 1910, fire swept through the top three floors of the building. The fire had started, they say because of a wiring fault, in an unoccupied apartment and it was burning for almost an hour before it was discovered. Firefighters rushed to the building and it’s said that a crowd of over 10,000 people gathered to watch the conflagration.

There were no fire codes in those days, only one single staircase and the building had a central courtyard that could act as a chimney.

The young elevator operator manoeuvered his lift up and down, taking residents to safety. At one point, when his car was full of firefighters, the elevator cables parted and the lift plummeted from the seventh floor down to the basement. Luckily, it was grabbed by safety catches.

But up at the top of the building, there was even more chaos. On the thirteenth floor, maid Alice Nugent was so scared that she threw herself out of the window in despair. Although she landed on a ledge that encircled the building. She lay there unconscious.

She was there for quite some time until she was discovered and rescued by the firefighters.

Luckily, she was not a great deal worse for wear and the fire caused no loss of life or even serious injuries.

The building was extensively refurbished and remodelled to create 75 apartments instead of the original two-per-floor. Even the small one bedroom apartments sell for well over one million dollars these days. 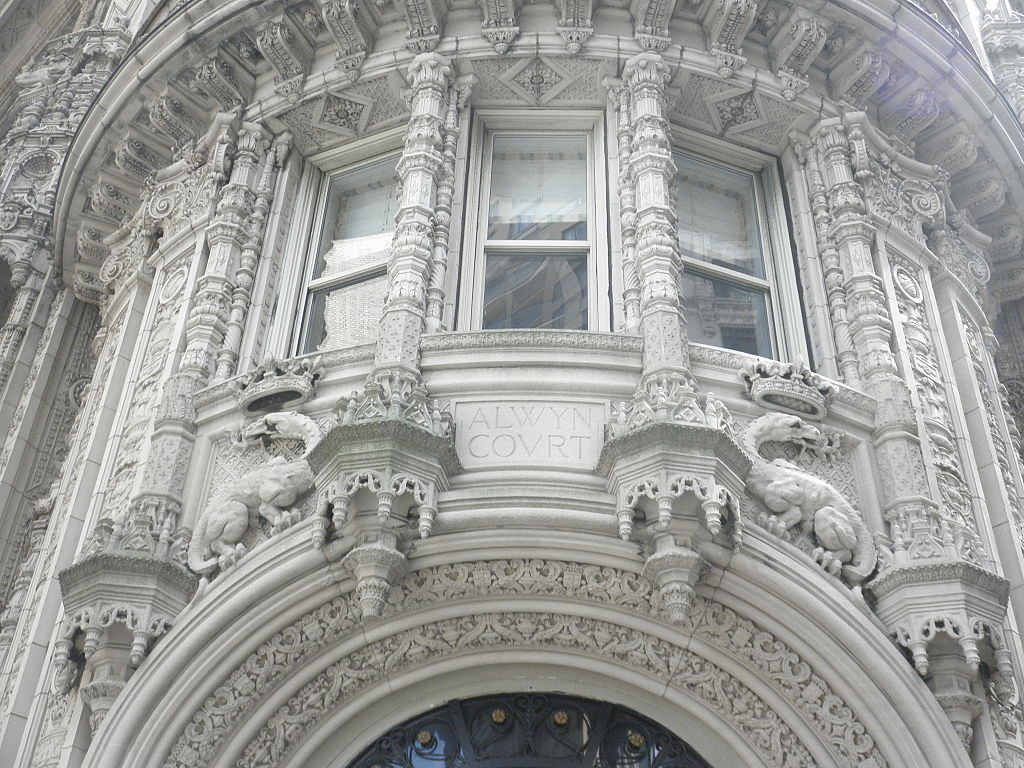 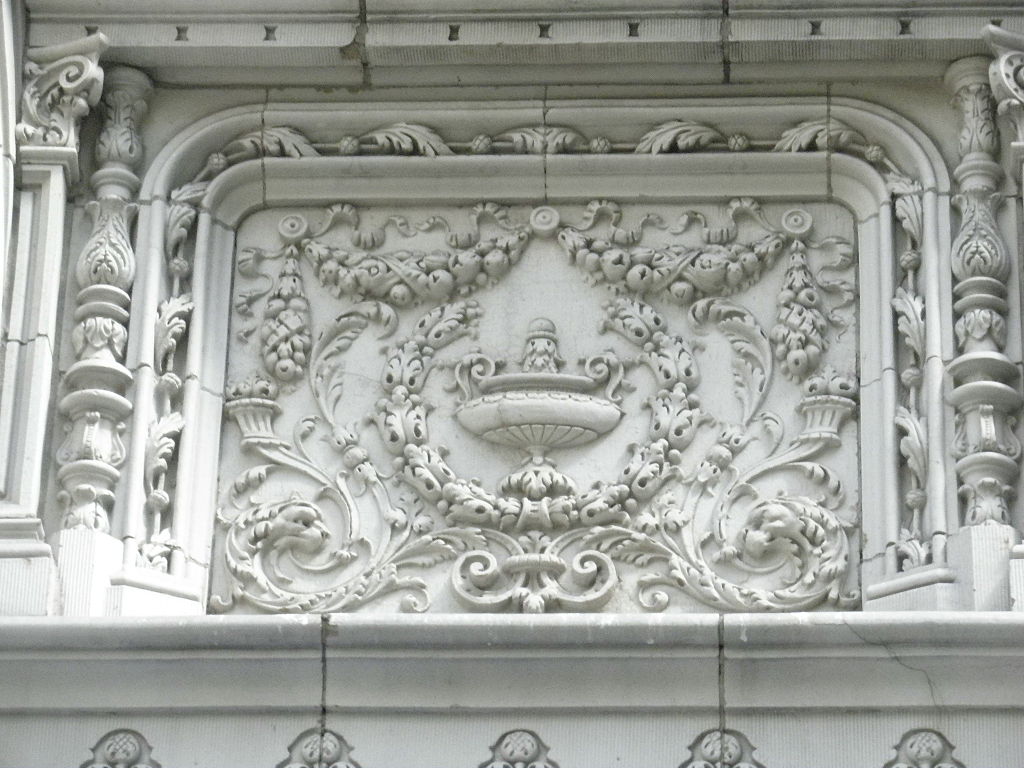 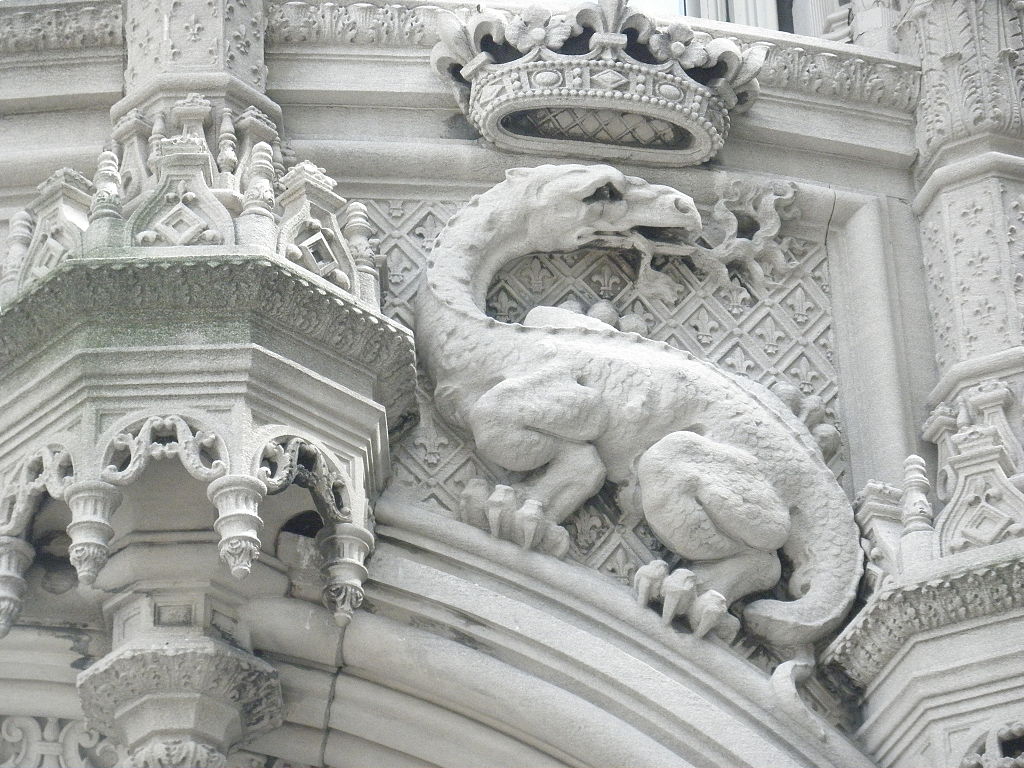 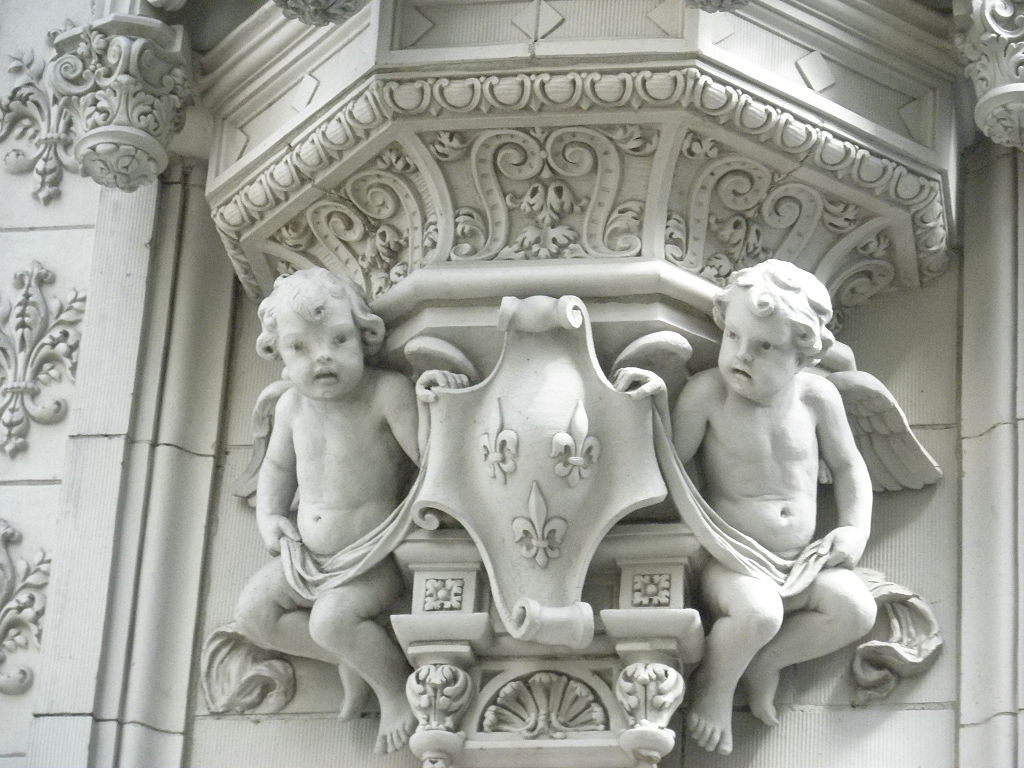 I said above that people walk past the building on a regular basis without even noticing the architecture. But there again, it seems that they don’t notice very much. You may remember the Geico TV ad that had the building in the background and a large bodybuilder directing the traffic?

No? Well, you can see it below.

Passers-by don’t even notice him!

WHERE IS ALWYN COURT?

← What Was The Green Book? Sciacca, Sicily →