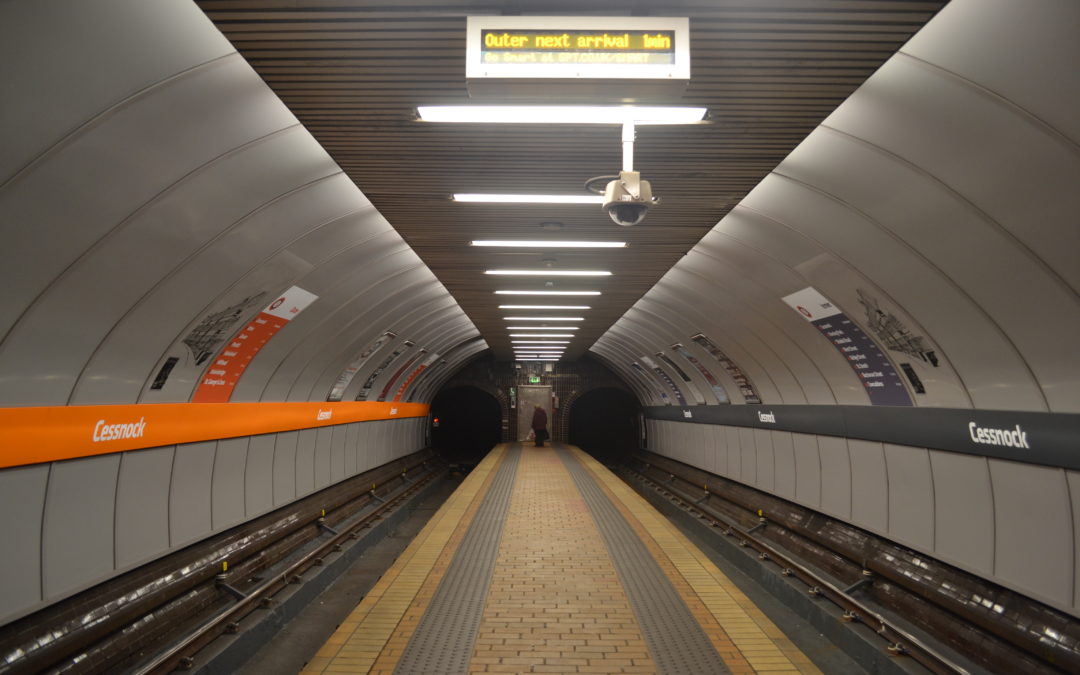 Did you know that the Glasgow Underground system is the third oldest metro in the world? It opened in 1896. The oldest, of course, is also in the British Isles, the London tube which is a great granddaddy in comparison, having opened in 1863.

By the 1970s though, the entire system was rather shabby and run down. It was still using many of its original trains (yes, from 1896) and staff wore the same design of uniform that had been issued as mourning on the death of Queen Victoria in 1901.

This decline coincided with what was happening to Glasgow itself. The shipbuilding industry was in decline and the fortunes of the city were bleak. At one part of the underground system, cracks started to appear in the roof. Old trains were breaking down causing disrupted traffic flow.

But starting in 1977 and taking place over the next few years, the entire system was gradually modernised.

Apropos of nothing at all, there’s an interesting item of trivia regarding the London tube and I’ve never known if it’s true or not. But I’ve heard or read this several times.

There is only one Tube station which does not have any letters of the word ‘mackerel’ in it: St John’s Wood

If it is true, what sort of weird brain figured that out? 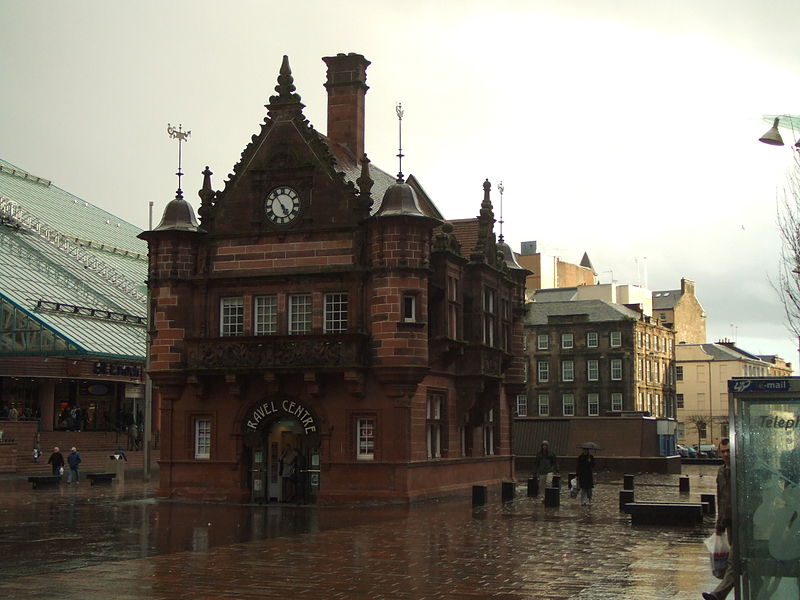 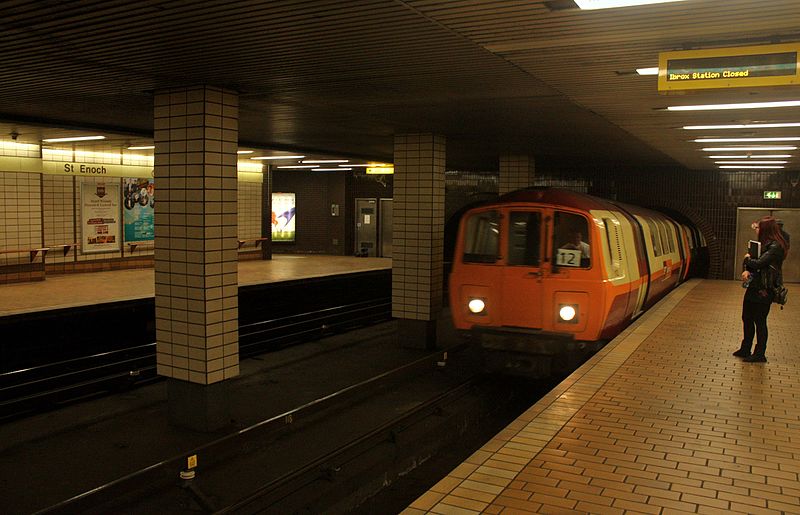 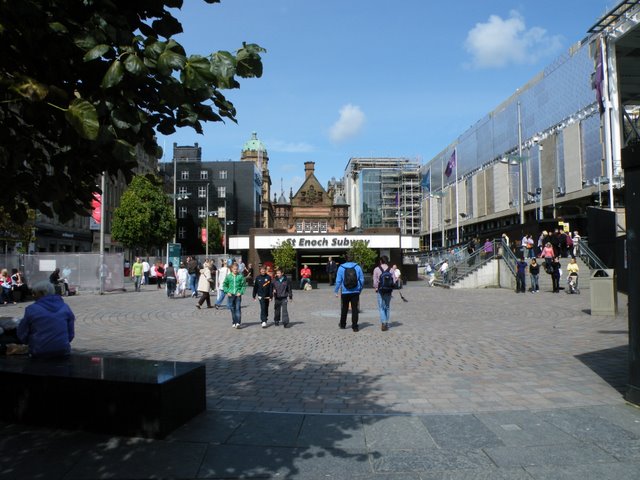 JJ is originally from the UK and has lived in South Florida since 1994. She is the founder and editor of JAQUO Magazine. You can connect with her using the social media icons below.
← Tooting Bec Lido Museo de Arte Popular: Mexico City →