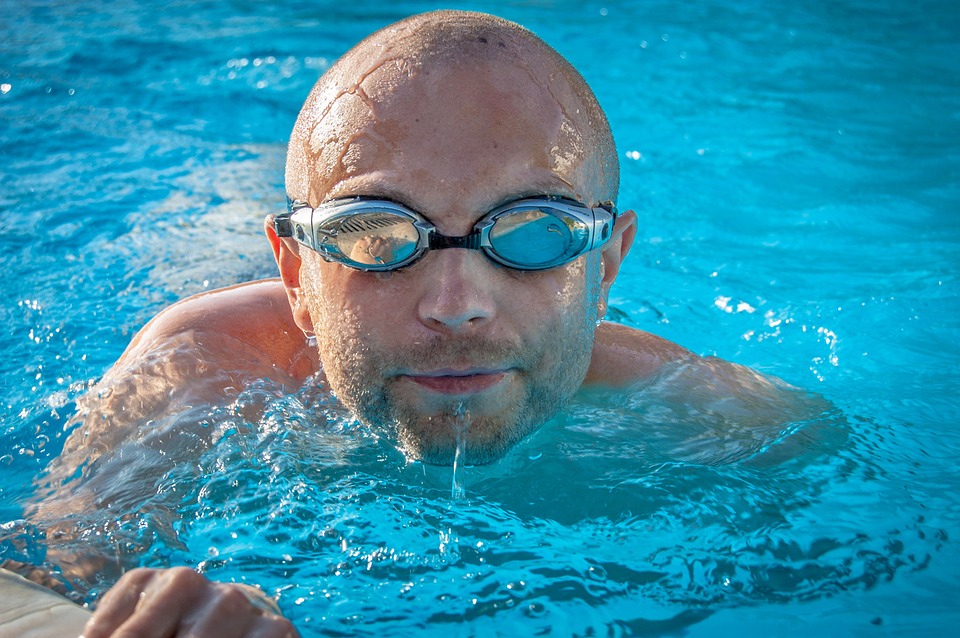 Swimming is one of the most popular forms of exercise and these days, more and more people are enjoying the benefits of swimming outdoors. In England. Yes, although many people in other countries seem to think that Egland is always cold and always raining (it isn’t!) outdoor swimming is very popular.

This is a revitalised pastime as during the 1920s and 1930s outdoor swimming was hugely popular but what was the solution for the population of the cities? They had no easy access to the coastal waters.

So in many cities throughout Britain, lidos – outdoor swimming pools – were built by local councils for the benefit of the local people.

They were immensely popular and yet as vacations overseas become more and more affordable for the general population, their popularity waned. People became accustomed to the warm waters they encountered on cheap package holidays to the Costa Brava. (I admit to being a wuss myself where cold water is concerned.)

Many lidos closed and many were threatened with demolition.

But in the 1990s, people realised what they could lose and several lidos, including the one at Tooting Bec, were saved.

It has been used as a location for films, television programmes and advertising material so you might recognise it from its gloriously coloured changing room doors.

And yes, it is possible to swim there year round and yes, there are people who do. Even in the snow. To swim there in the winter you would have to be a member of the South London Swimming Club but for the rest of the year, the pool is open to all.

IT’S EVEN ON TRIPADVISOR 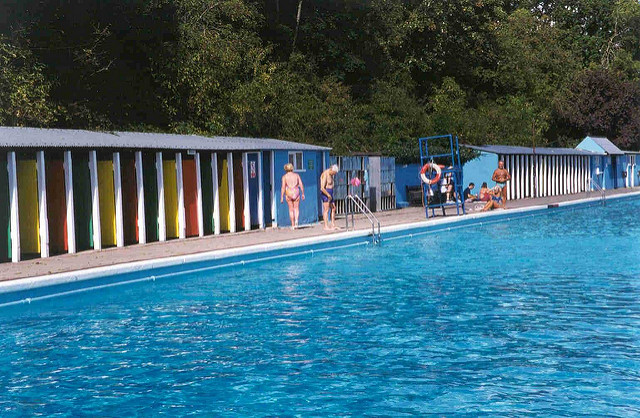 WHERE IS TOOTING BEC LIDO?