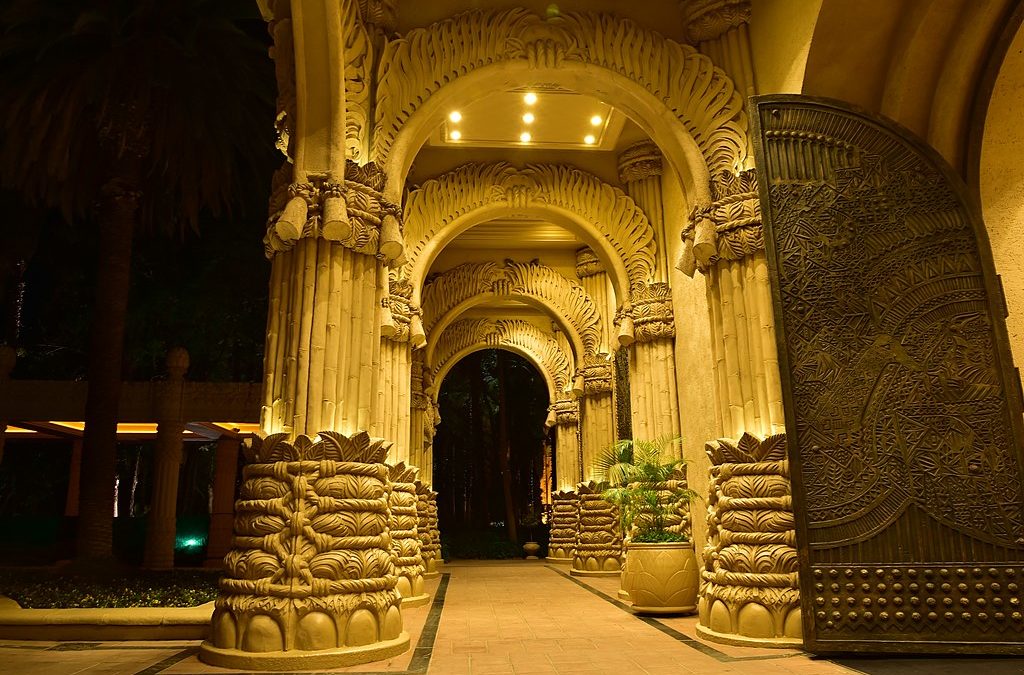 Sol Kerzner came from a hotel background. His family started and ran a chain of hotels so when as a young man, Sol graduated from his Johannesburg university he joined the company and eventually ran the entire shebang. The hotel chain became the richest and most successful in South Africa.

Sol had a secret fantasy though when it came to fabulous hotels. He dreamt of a place that seemed for all the world that it had been built in ancient times. He decided it should be modelled on a castle and have huge statues of local wildlife. Fountains were a must, as were man-made lakes, professionally-designed golf courses and of course, extensive and lavish gardens.

This extravaganza, built in 1979, was located in Bophuthatswana – which at that time was a separate country. The resort was, therefore, able to have features that the laws in South Africa didn’t permit. What sort of laws? Oh, things like gambling and topless waitresses…

Nevertheless, as you can see from the map below the resort is right on the edge of the Pilanesberg Game Reserve. You’ll see amazing scenery here but, of course, the real attraction is the huge range of African animals on the reserve.

YOU CAN READ REVIEWS AND SEE SOME GREAT PHOTOGRAPHS HERE 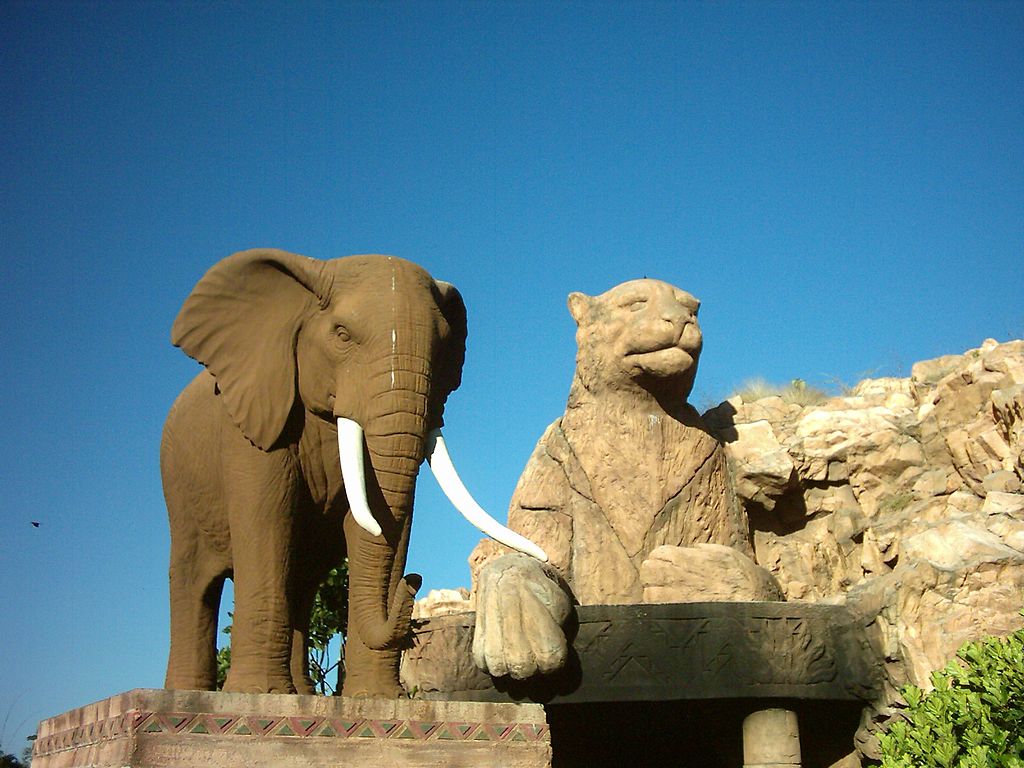 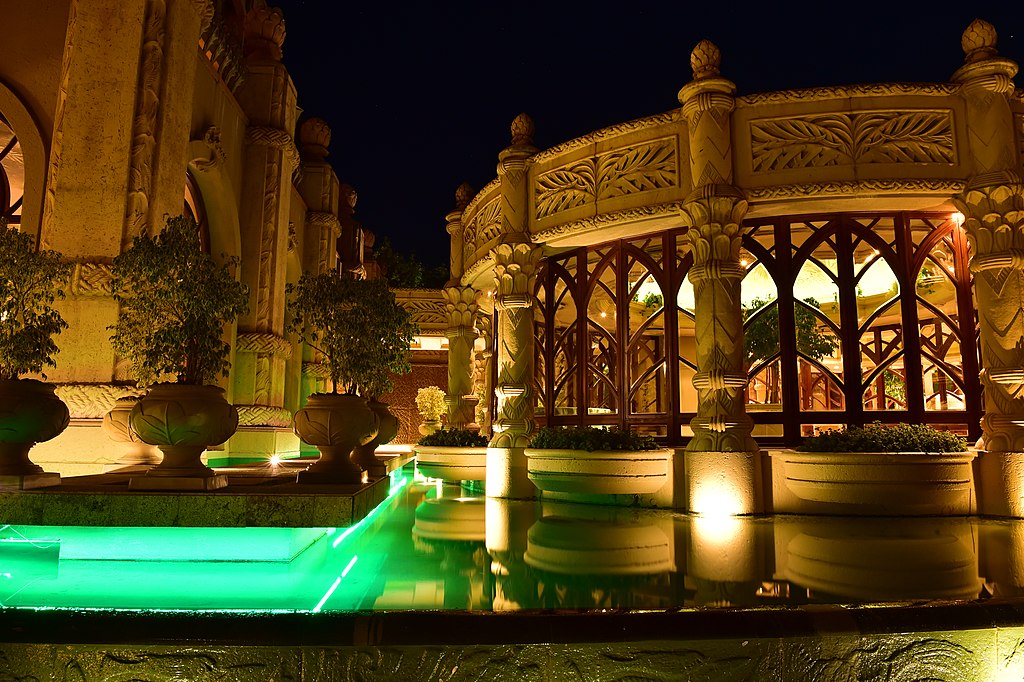 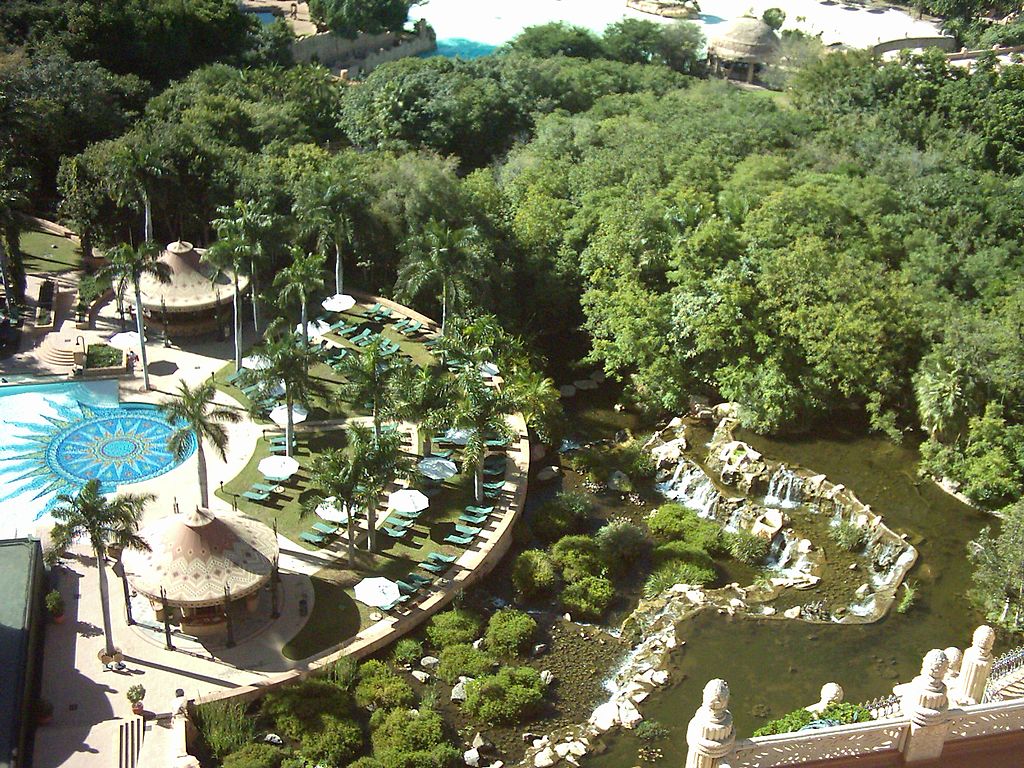 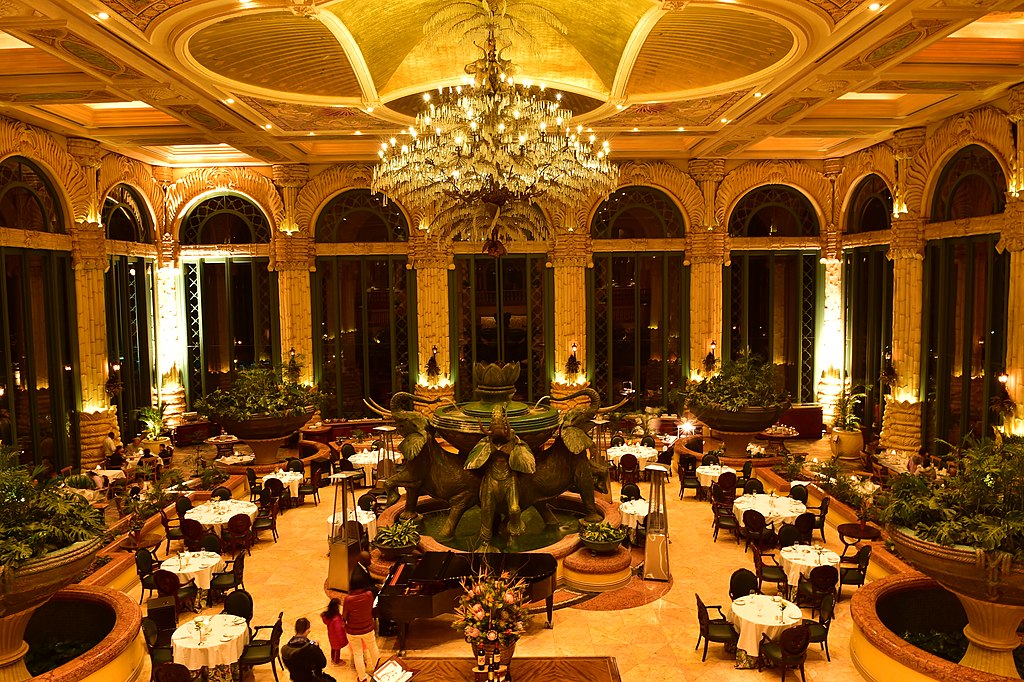 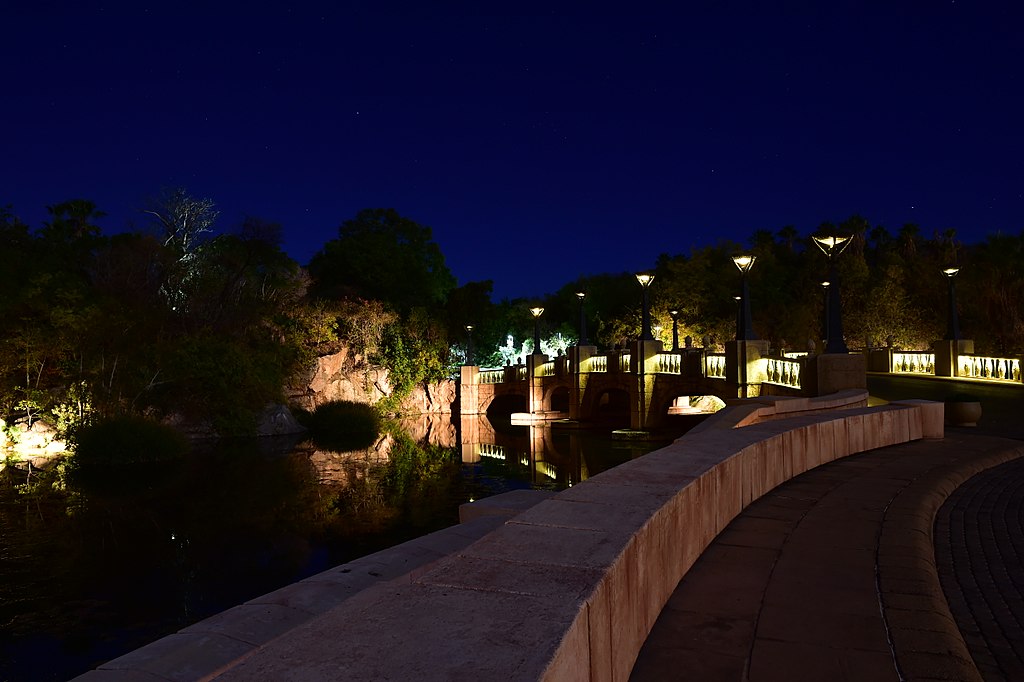 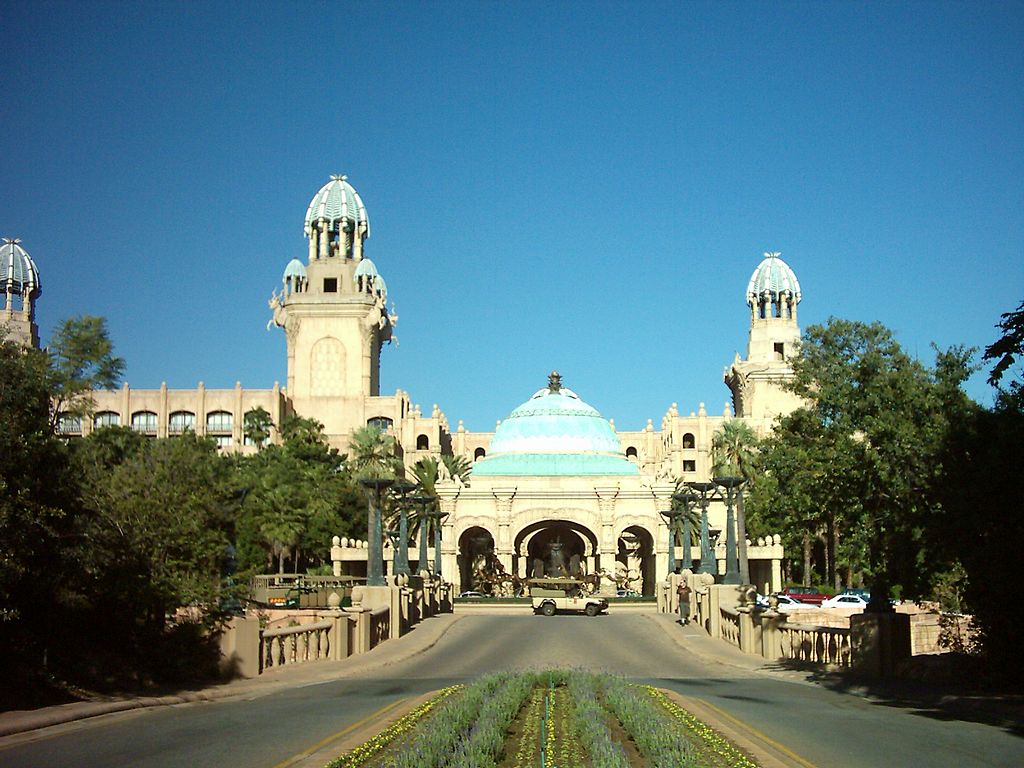 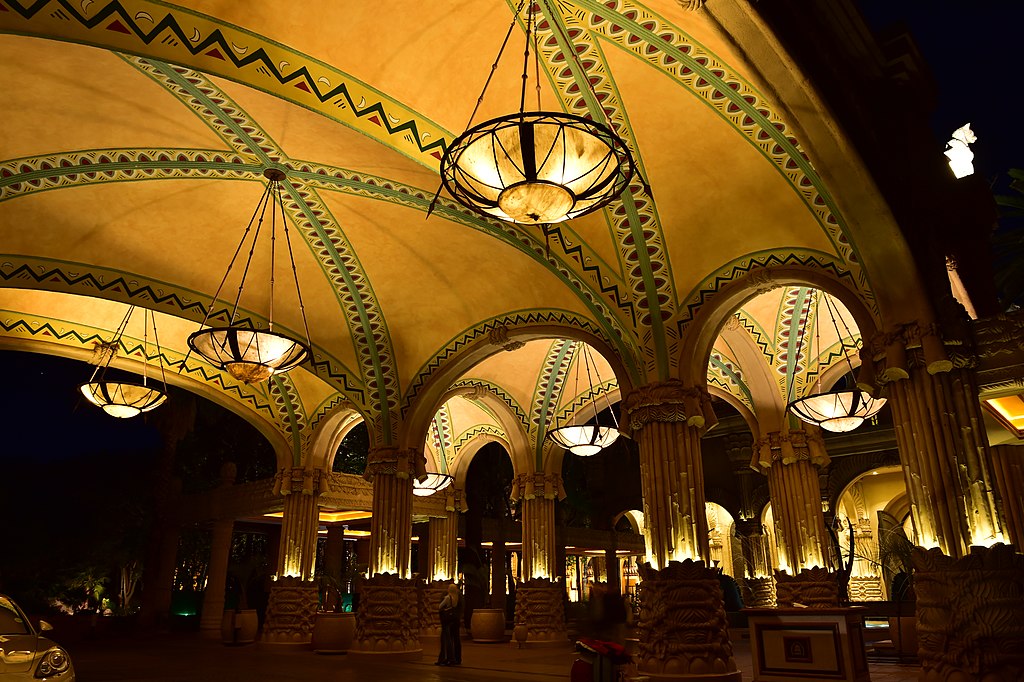 WHERE IS THE SUN CITY RESORT?

Trending Now : The Oldest Vegetarian Restaurant in the World