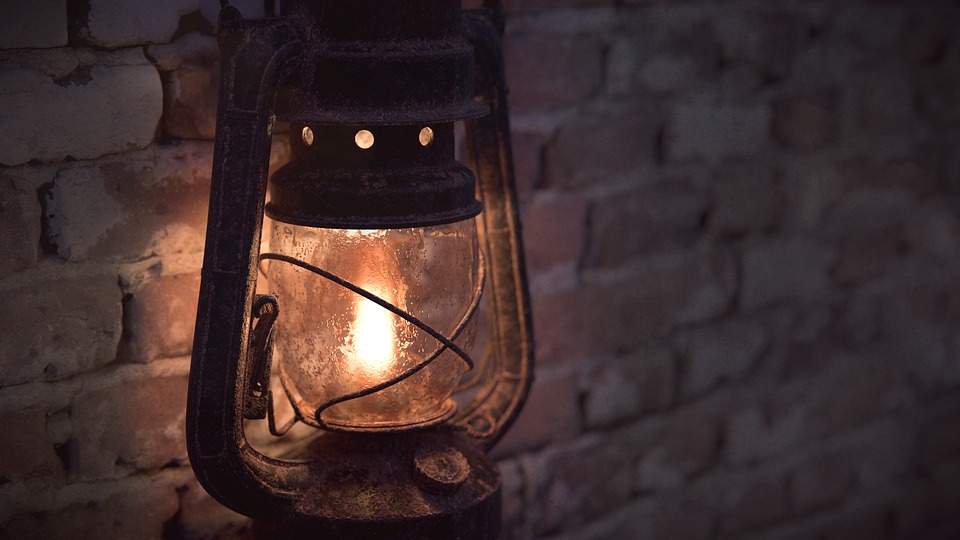 All over the world, there are mysterious caves. And many of them are open to visitors these days. They are truly fascinating and have been used for many purposes. Some date back for thousands of years.

The Chislehurst caves are also available to visit and have a fascinating history but unlike others, the most captivating stories about this 22-mile network of caverns took place within living memory. Just within, that’s true, but the fact that there are people still alive today who played a part in the caves’ most momentous era makes visiting Chislehurst even more memorable.

For it was in these caves that thousands of people sheltered from the German bombardments of the Second World War.

No one knows exactly how old the caves are but what is known is that they are not a natural phenomenon; they are man-made. The caves, or mines as they should more properly be known, were used for the excavation of chalk and flint.

But during the Second World War, another use was found for this underground network. The mines hadn’t been used since the mid-1800s but the area was ideal to protect people from the bombardment that London was being subjected to.

An entire ‘town’ was built underground using the mine as its basis – there was a hospital, a chapel, and the tunnels were fitted out with electric lighting and plenty of sanitary facilities.

More recently, the caves have been used for film work, concerts, parties and TV programmes. The official website quotes the following:

This fascinating underground location of dark mysterious passageways hewn by hand from the chalk deep beneath Chislehurst is only a few miles from central London. It comprises miles of tunnels of differing shape and size. Filming dates back to the late 1950s with parts of Jazz Boat and Beat Girl being filmed in the Caves. In February 1972 the caves became the “Mines of Solos” for the six episodes of “Dr.Who ~ The Mutants” with Jon Pertwee. May and June of 1980 saw the caves became “a distant planet” for the feature film “Inseminoid”. Parts of “Bliss”, “Neverwhere” and “Randal and Hopkirk Deceased” as well as most of the subterranean scenes in the popular BBC series “Merlin” were filmed here. The caves have also been used for numerous short films and pop videos. Also the Christmas edition of “Wartime Farm” was filmed here on 19th October 2012. Most recently, Fungus the Bogeyman with Timothy Spall and Victoria Wood 2015, The Tracey Ullman Show II, Electric Dreams Phillip K. Dick (Human is) in 2016.

READ MORE ABOUT THE AREA AT TRIPADVISOR

Where Are The Chislehurst Caves?

JJ is originally from the UK and has lived in South Florida since 1994. She is the founder and editor of JAQUO Magazine. You can connect with her using the social media icons below.
← Sun City Resort, South Africa Divided By A Common Language: Eggs For Breakfast →