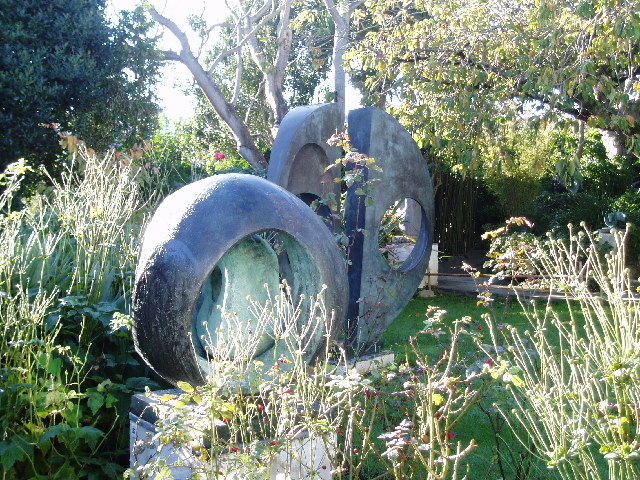 There are two museums in England dedicated to the work of sculptor Barbara Hepworth. This one, the one in St Ives in Cornwall, is where Barbara lived and worked until her death. She and her husband, artist Ben Nicholson, had moved to St Ives at the outbreak of war in 1939. She bought the property that now houses the museum in 1949.

Barbara Hepworth who incidentally, went to the same school in Yorkshire as I did (but many, many years before me), was a driven woman, putting her art before almost any other aspect of her life. It’s almost as though it took the place of social interactions – she was known to be solitary and aloof.

She had an eventful life though. She had married a fellow-sculptor, had a son, and the marriage broke down. She got together with Ben Nicholson and had triplets. She never came across as a very maternal person but still…

This impression of her was shown to be erroneous as, in 1953, her eldest son, Paul Skeating, was killed when the RAF plane he was piloting crashed in Thailand – it’s said that she never recovered from her son’s death.

By the time she was in her early seventies, she was still working but smoking too much and drinking too much.  In May 1973 her regular sleeping pill sent her to sleep before she had finished what turned out to be her last cigarette. She died as the building burned around her.

Her St Ives studio and gardens, now a museum, are preserved almost exactly as they were before she died.
It’s located in St Ives, a beautiful coastal town almost on the very farthest tip of southern England.

Starting in the nineteen twenties, the town became popular with the most avant-garde artists of the time, including Barbara, who was made a dame by the queen in 1965. 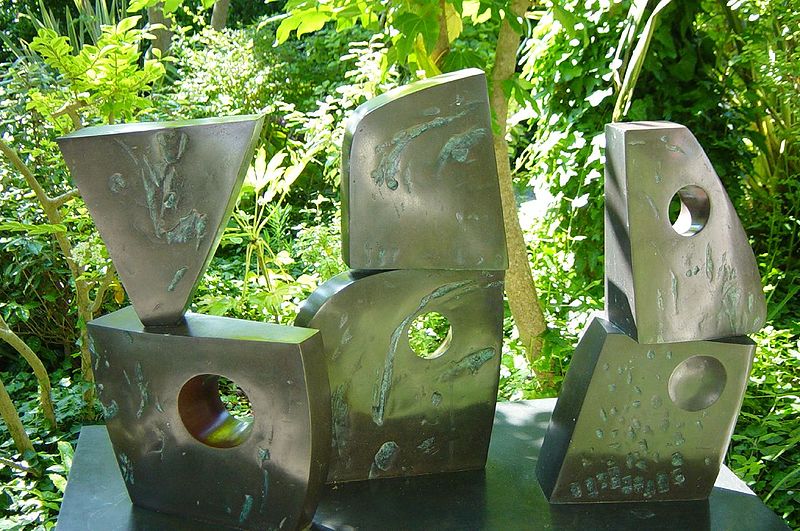 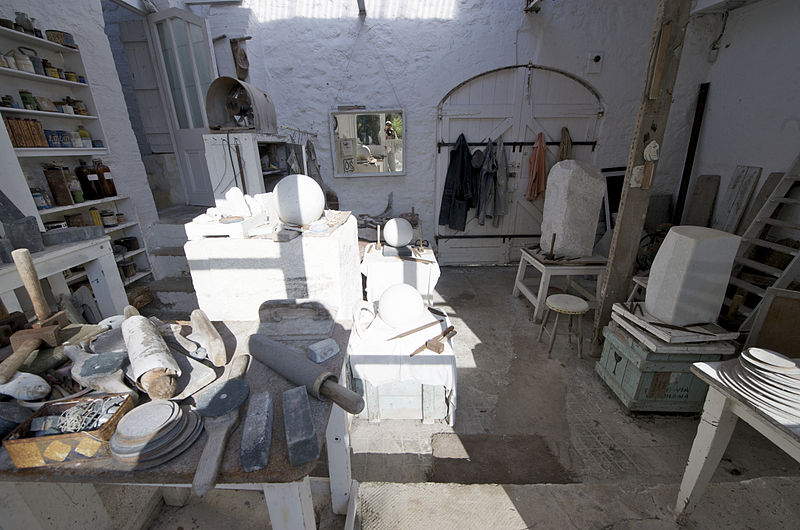 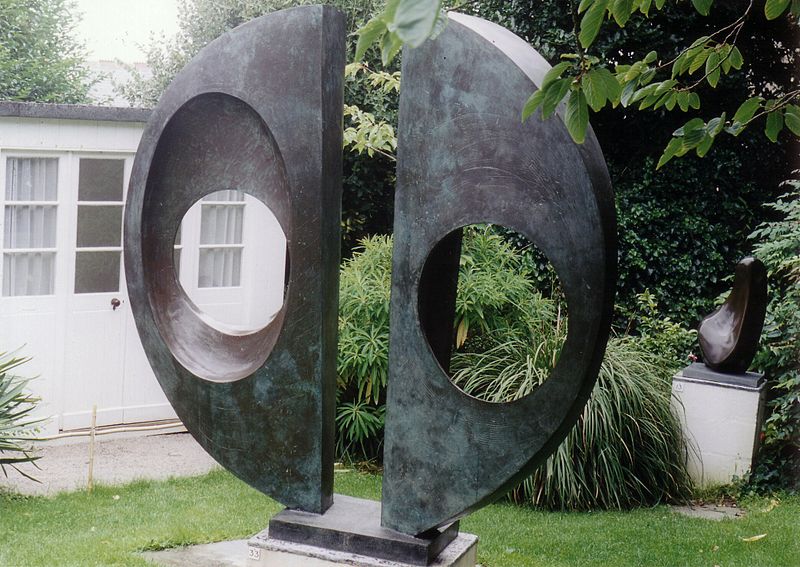 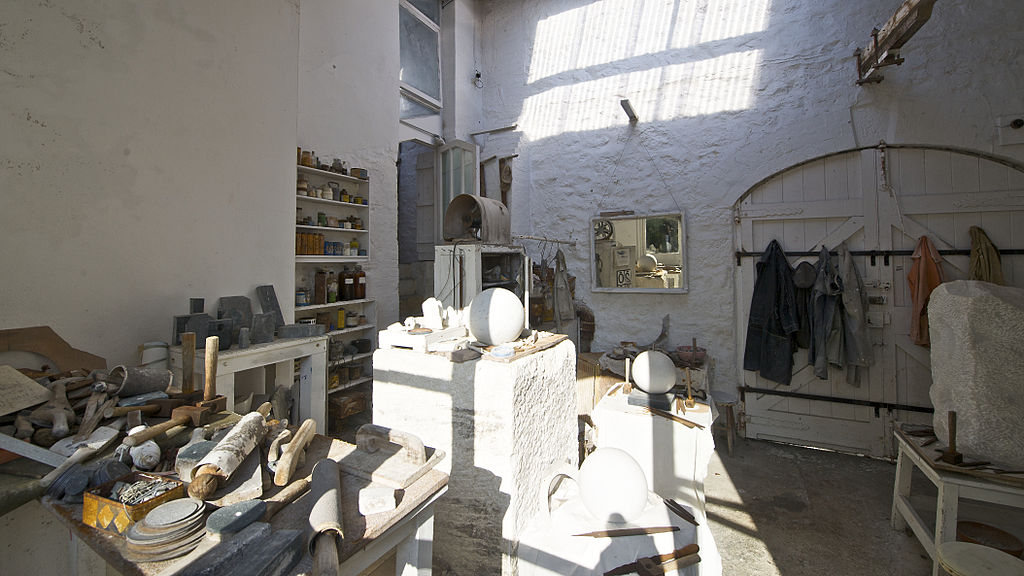 ← The Bermuda Triangle? How Strong is Your Passport? →