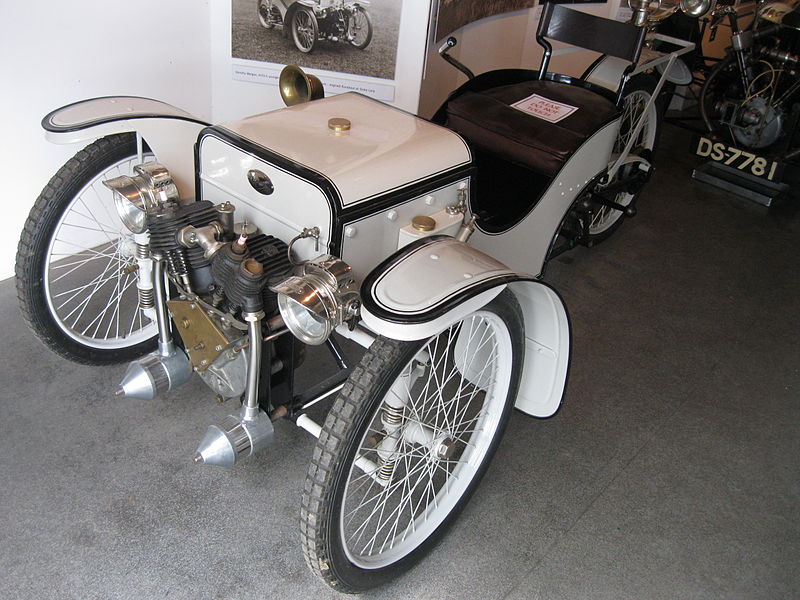 Samso is a Danish island located off the Jutland peninsula. It’s a picturesque and peaceful place and it is a model community, one of its outstanding features being the fact that it runs on planet-friendly power. One hundred percent of its electricity comes from wind power and biomass.

This is wonderfully commendable of course, but it makes Samso one of the least likely places in the world to have a museum devoted to a make of gas-guzzling automobiles, right?

Well no, because Samso is where you’ll find the Morgan Garage – a museum devoted to the presentation and preservation of the classic BRitish sportcar, the Morgan.

Morgans have been hand-made in Britain since 1910.

The museum is located in what used to be an old auto re[air shop. However it was in a state of sad disrepair when the owner of a couple of Morgans was looking for somewhere to keep his cars. He restored the building and the idea of the museum was born.

The owner (the name of this modest man remains a mystery) will show visitors around personally and tell stories about his cars and how he came to own them.

The museum also has its own competitive Le Mans Racer which debuted in 2019 at Silverstone and Spa. Wow. 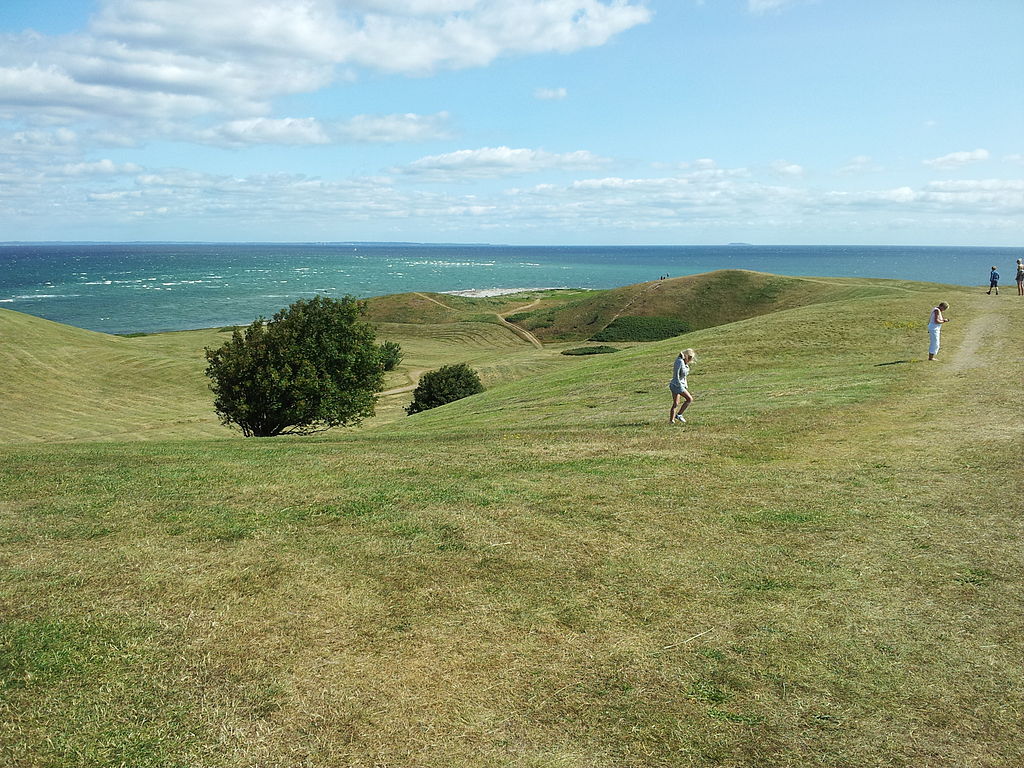 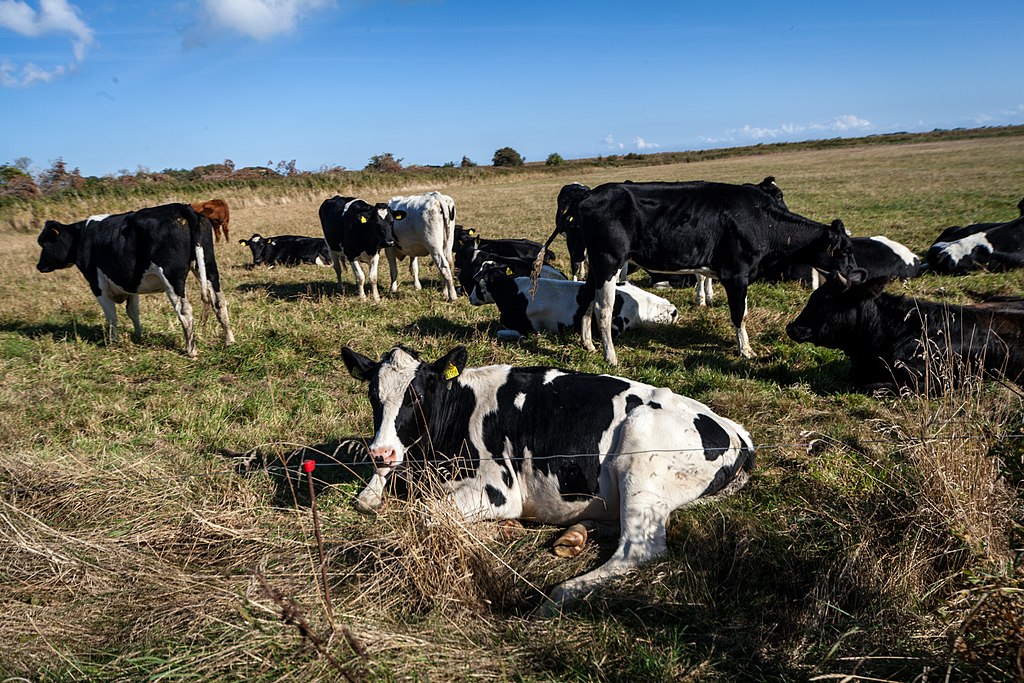 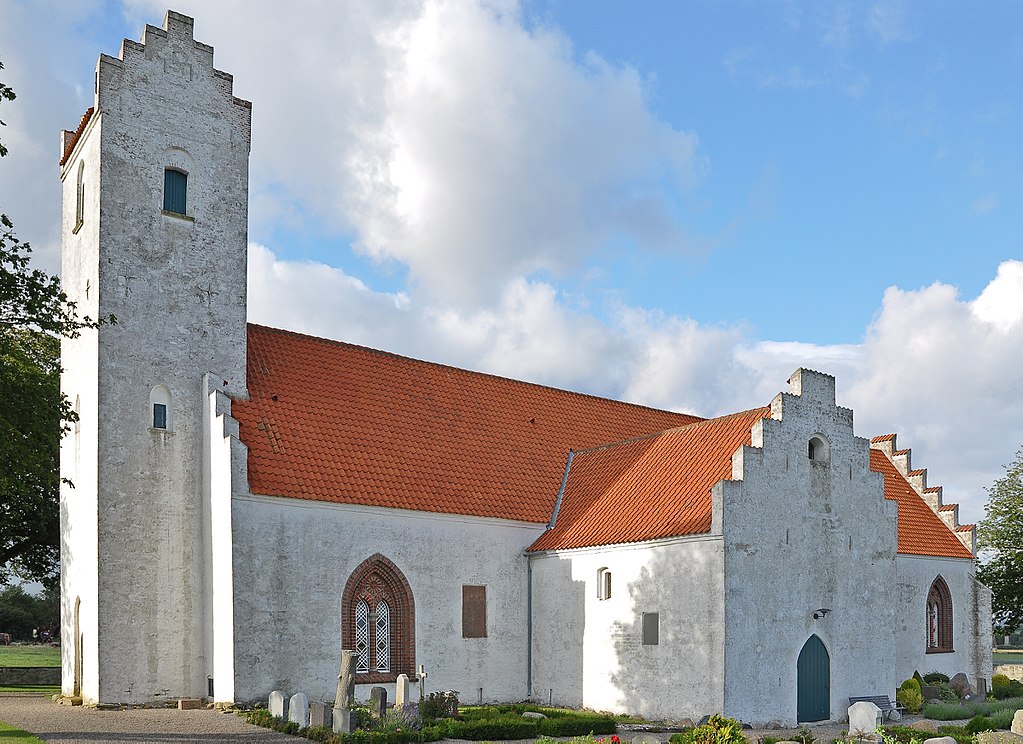 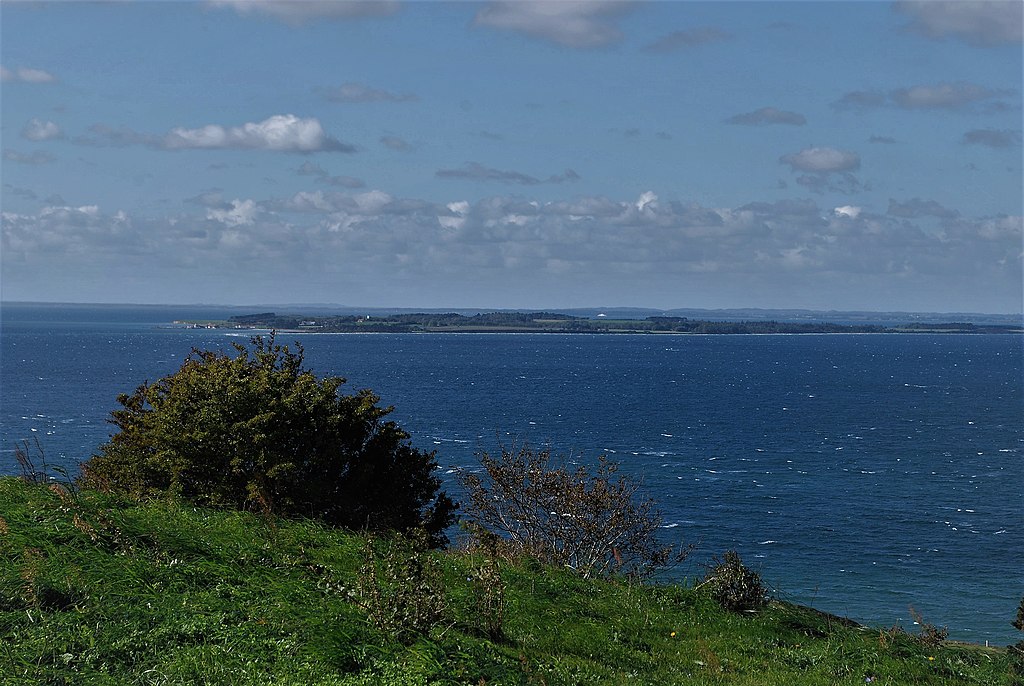 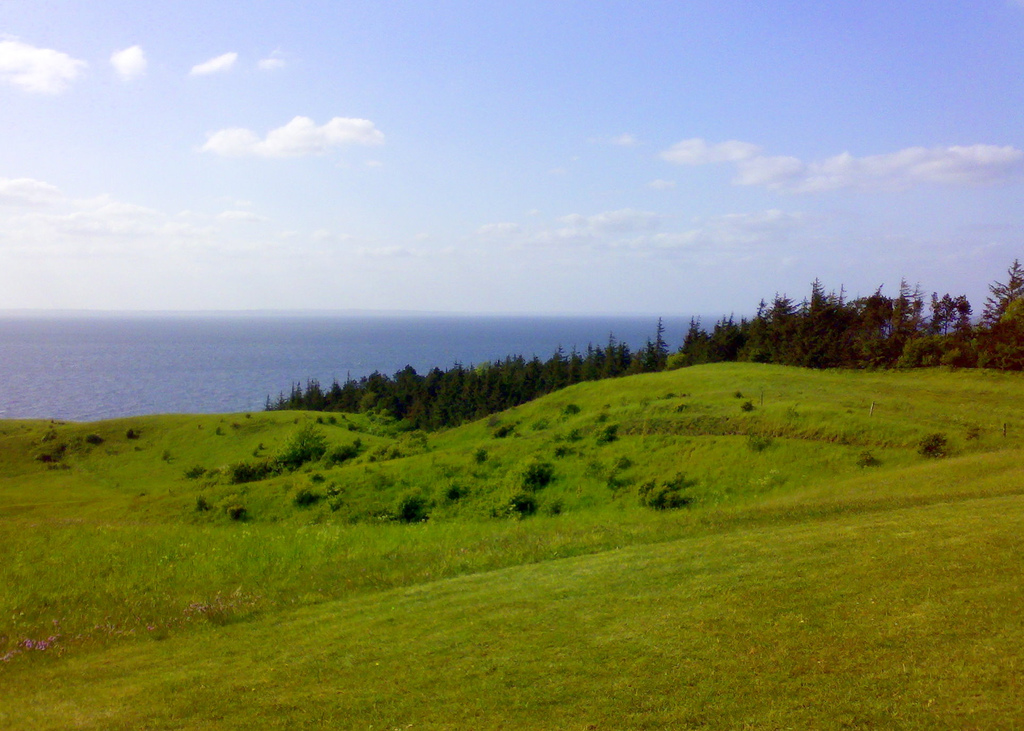 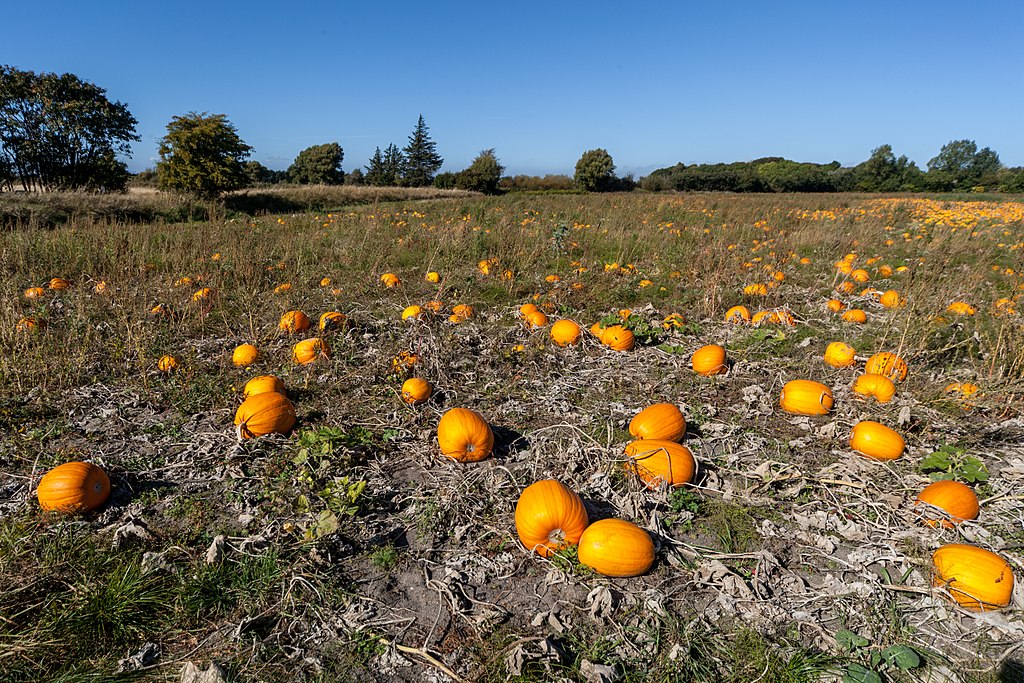 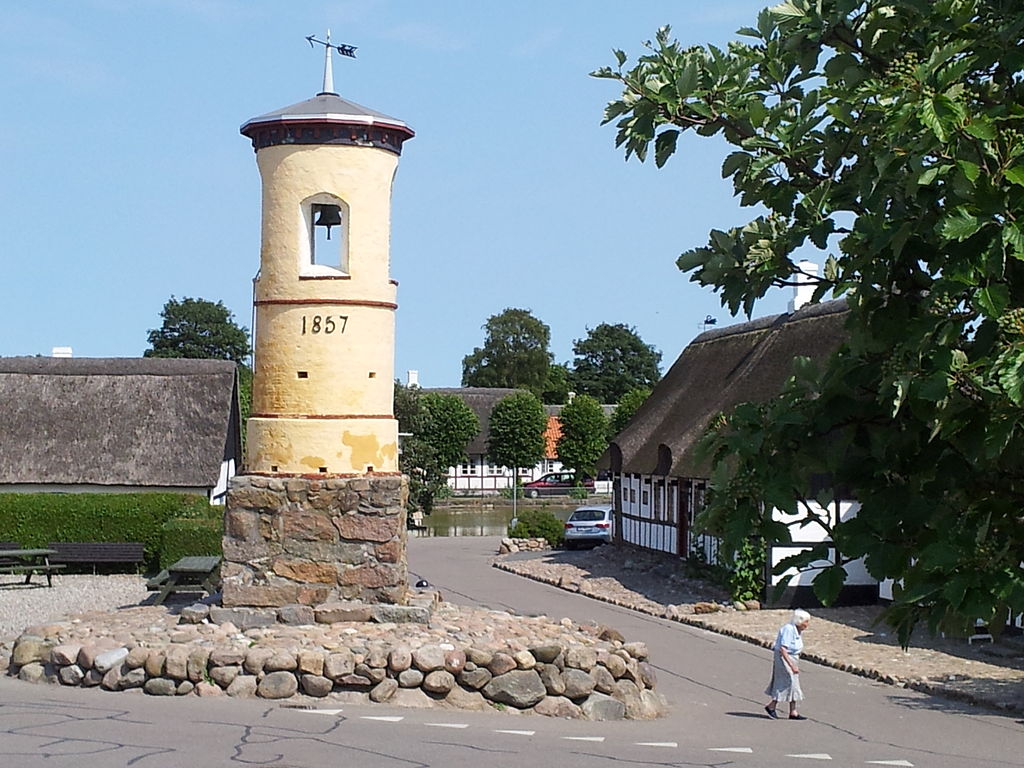 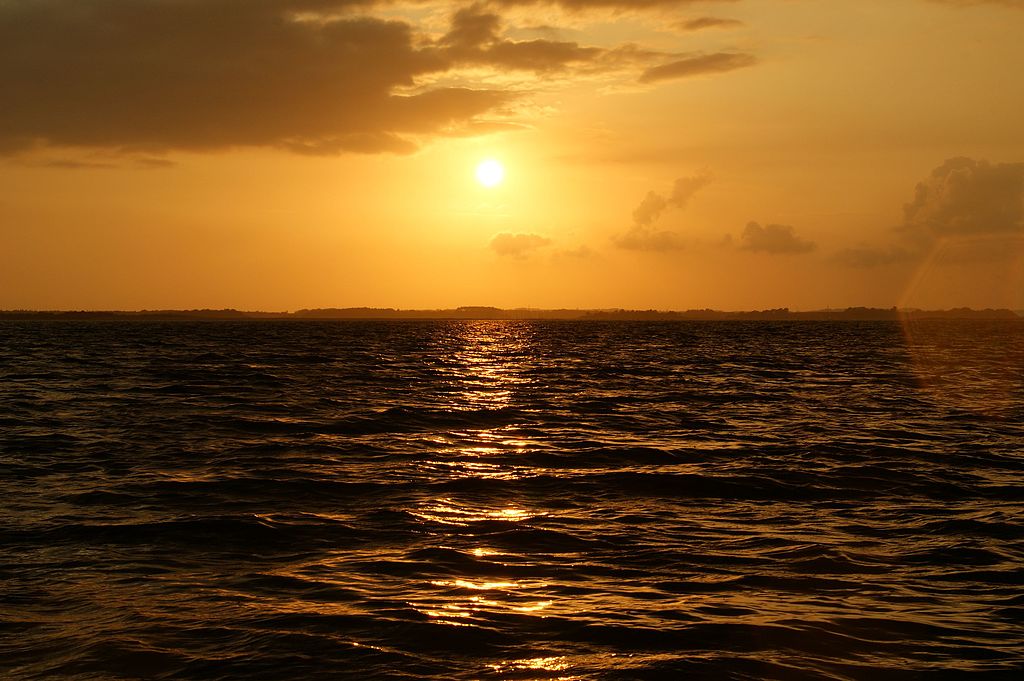 WHERE IS SAMSO AND THE MUSEUM?