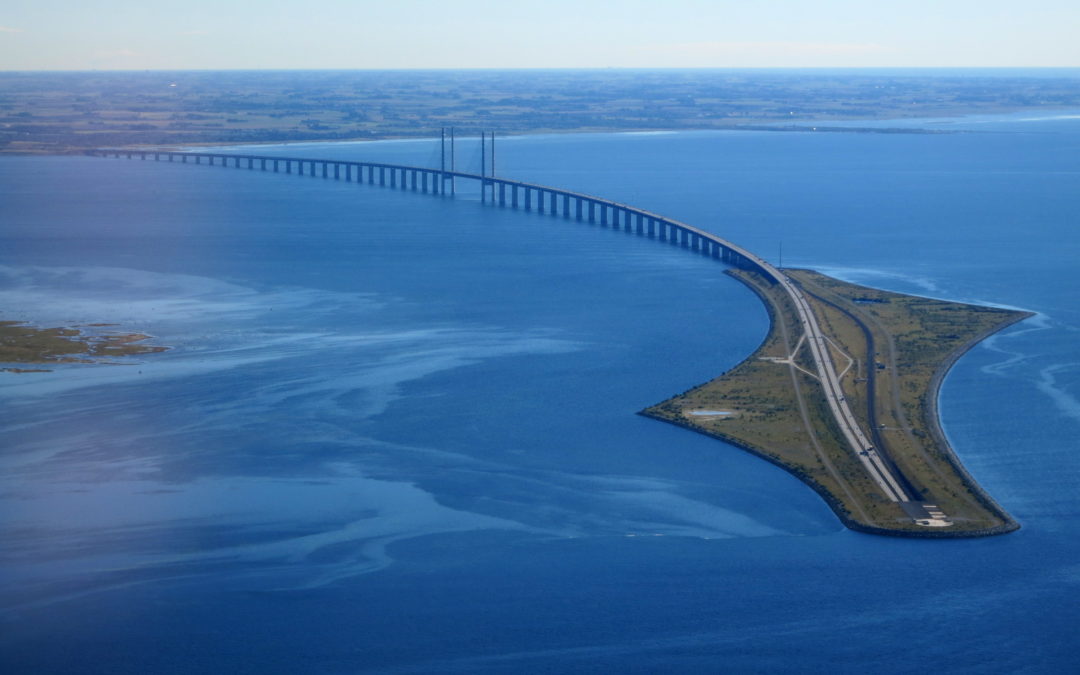 Isn’t that just gorgeous? The bridge was built in the last few years of the last century, opening in 2000, but the idea for the connection between Denmark and Sweden had been on the cards since before the Second World War.

In fact, it was the war that was the first hold up. Even once the war was over, the Danish and Swedish governments couldn’t agree on exactly where the bridge should be located. When they finally did agree (and it wasn’t until the 2970s) the economic situation in the two countries meant that the idea had to be shelved once again.

Look at the photograph again though and it looks as though the bridge peters out once it has curved elegantly to the unusually-shaped man-made island. But what really happens here is that the road goes underground.

To continue on your way from Copenhagen to Malmo, you go under the sea in a tunnel.

The bridge isn’t just for motor vehicles. Trains travel on the lower level of the bridge affording passengers a pretty spectacular view. 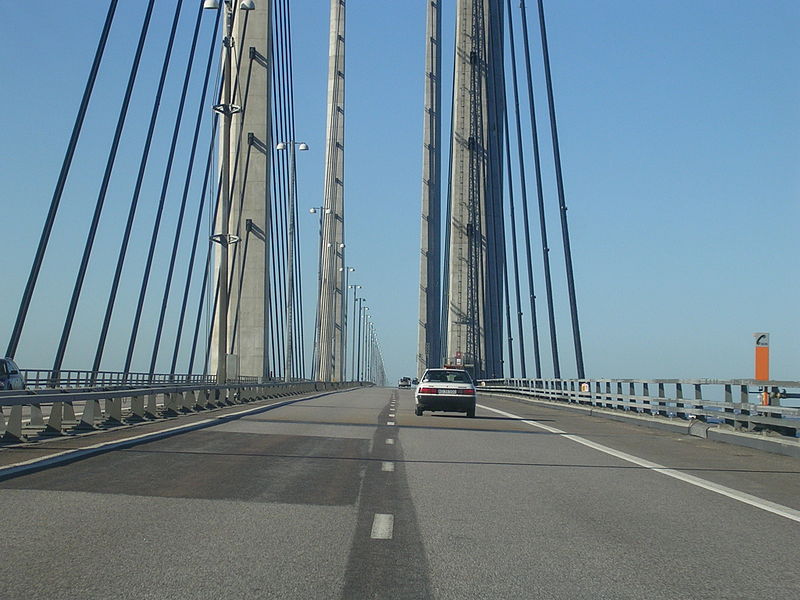 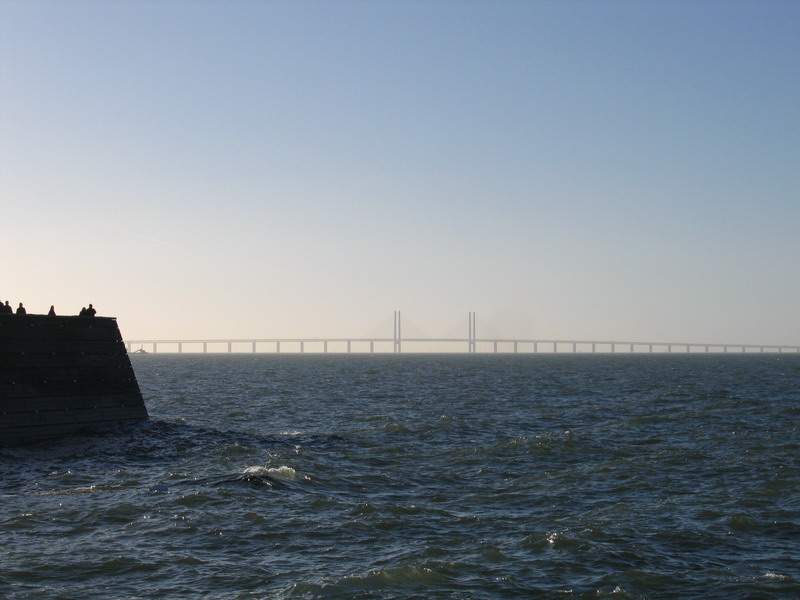 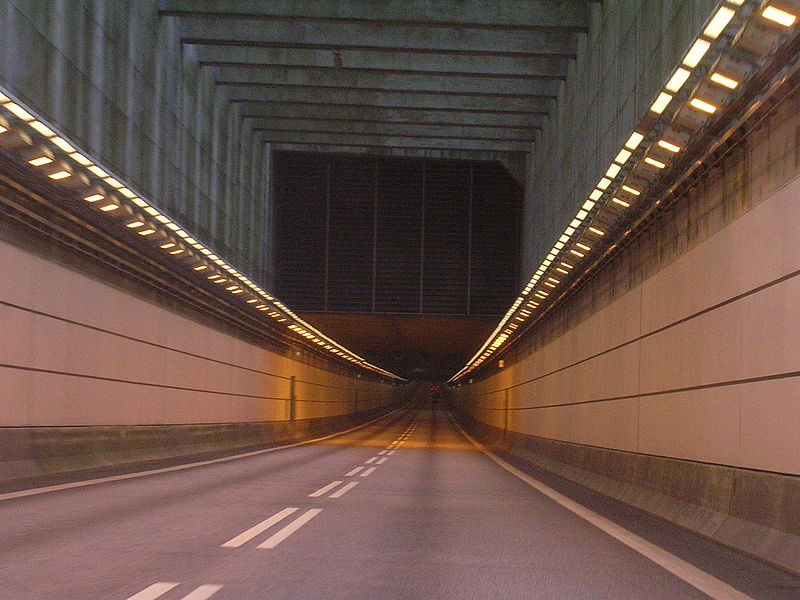 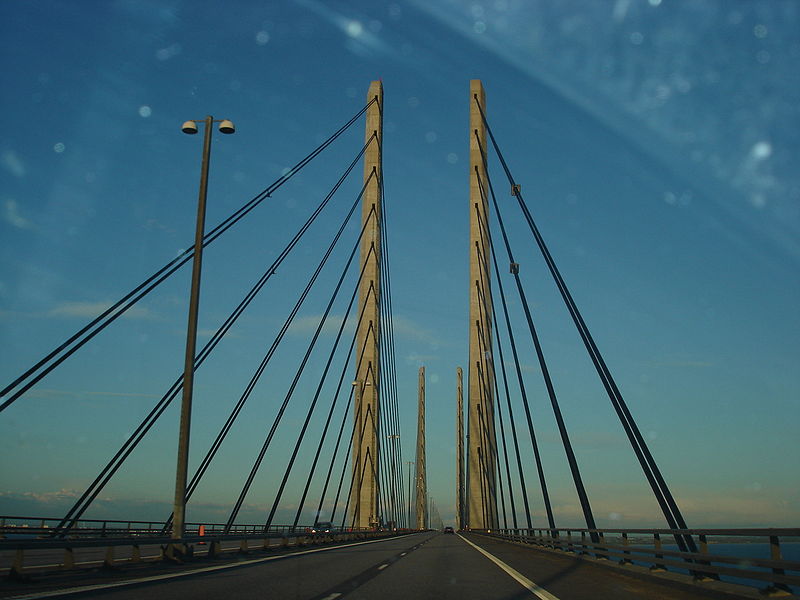 ← So, How Many Countries Are There In The World? Choosing Eco-Friendly Accommodation →