So, How Many Countries Are There In The World? 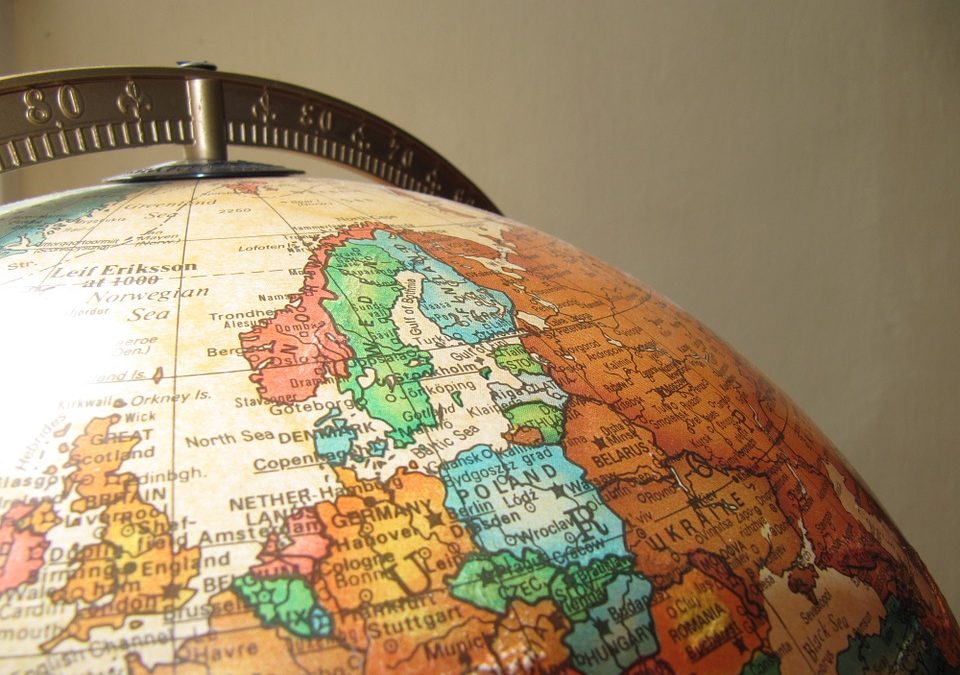 Well, do you know?  Of course, we can all name the various countries of Western Europe – and probably quite a good number of African countries. And we know about places like the USA, Australia, China, Russia and so on.

But how many of us, when compiling our list, would remember Kiribati? Tuvalu? The wonderfully-named Eswatini?

There are all manner of countries that could catch us out. Gabon, for example. Nauru. Togo. How many of us could point accurately on a globe to Slovenia and Slovakia?

We’d probably remember to include Pakistan in our list but what about those other ‘stans’? Afghanistan, yes but…

Doesn’t it just show us how many wonderful places there are for us to travel to?

So, how many countries are there?

To be honest with you, there’s really no definitive answer. You see, different governments will recognise different countries. For example, some governments don’t recognise the Holy See or the State of Palestine as countries. Other do.

There are about 195 ‘places’ that can be categorised as ‘countries’ but we have to remember that borders, political upheavals and so on can change that number It also depends on your own outlook too, of course. For example, let’s take the UK, the United Kingdom.

When you visit the UK, without taking a boat or a plane – in other words remaining on the mainland – you can visit three countries. They are England, Scotland and Wales. What about Ireland? Well, there are three official designations:

Exactly. It’s all much too complicated to the average brain to really want to bother with, isn’t it?

So the next time you’re planning a trip don’t just look at the old favourites like people used to in the old days. Take a good look at a world map and see if there’s somewhere that you’ve never heard of before that’s offering exactly the exciting adventure and complete change of scene that you’ve been looking for.

If you don’t want to go it alone, try G Adventures.

← Hamburg: From Nazi Bunker to Modern Hotel? The Øresund Bridge →