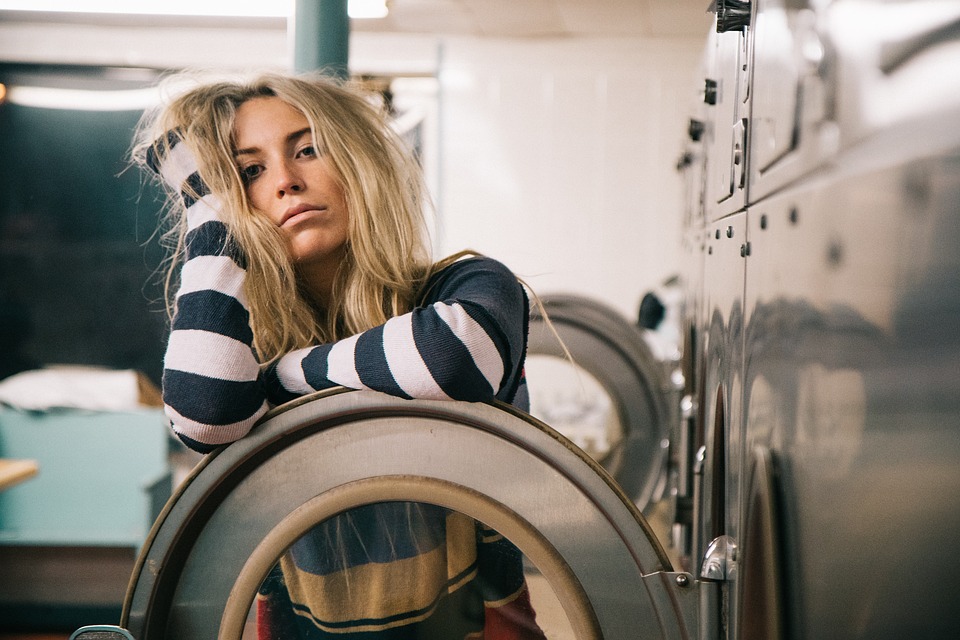 So many Airbnb hosts aren’t business people. They are renting out rooms in their homes, or their second homes, for various reasons. But few have solid backgrounds in business skills. Their hospitality skills, on the other hand, are often outstanding.

This doesn’t mean to imply that they are amateur, but they might not have the perfect skillset when it comes to a) fully understanding the way that travellers search for accommodation and b) the Airbnb system itself and how it works.

Extra guest fees often cause confusion but it’s not only that. Extra guest fees, and ensuring that no one ‘sneaks in’ extra guests without paying, is a MAJOR headache and cause of stress for so many hosts.

Let’s say that you rent out your rental apartment for $100 per night. Let’s further say that that’s for one person. You’ve decided that should there be two people, or three (assuming that the place sleeps two people). Airbnb gives you the facility to add a ‘per extra guest’ fee so how about $25 per extra guest?

That’s $125 for two people. Quite a good bargain for them, right?

But how much of that $25 per person was real, and how much was it just a figure that you plucked from the air? Did you actually calculate how much those extra guests cost you?

Every host is different but let me tell you how that works out for me.

Now that’s just me but you can see how having two guests doesn’t really cost me any more than having a solo traveller stay.

You see, when you’re creating your listing at Airbnb, it asks if you want to add an extra fee for an extra person. I don’t but I can see how some new hosts might think that’s the way ‘Airbnb works’ so they add one. Then an extra person shows up unexpectedly and the host spends hours of his/her time, plus a good dollop of mental anguish, trying to get that extra $25…

So work out exactly what that extra person costs you. If you serve breakfast for your guests, then there’s that cost. If your water isn’t metered like mine, there might be an extra shower a day. Just work it all out. (Click here for a shower cost calculator).

Now you might find that the extra person costs you something like $3.47 per night or some other uneven figure. Round it up. ($4).

So, why not simply put your nightly price up by $10 – that covers your cost and adds a little profit – and increase your occupancy to two people.

Your nightly cost is now $110 per night which is still a great bargain for two people. And just think – no more anguish over getting that extra person fee.

Your guest only booked for one person but sneaks in his wife? No big deal. You don’t care, you’re covered anyway. Forget monitoring your outdoor cameras, forget trying to claim that extra guest fee, forget the time that it would take you to fight for your $25. Just pour a glass of wine and relax. You’re covered. Your guest is happy. Perfect.

Trending Now : What Is Airbnb Luxe?