Tipping. What a Rigmarole! 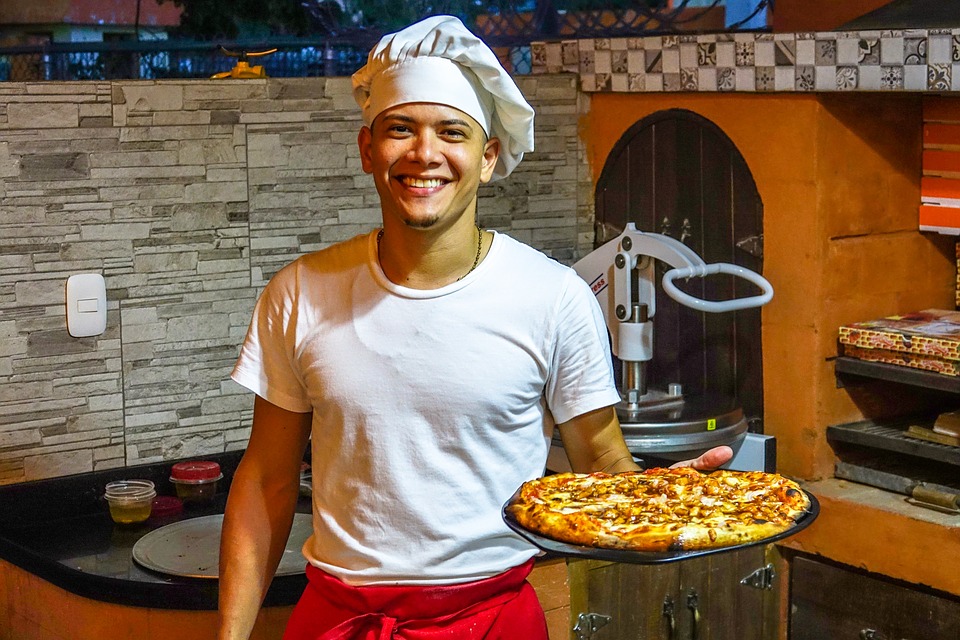 Tipping. That should be pretty simple, right? After all, it’s not rocket science. (As they say). I live in the USA these days although I’m originally from the other side of the pond and over the years, I’ve become quite accustomed to the USA tipping etiquette. Well, for restaurants. But really that’s about all.

I’m pretty confident that when I eat out I’m tipping my server correctly. Or the pizza delivery man.

But what about taxi drivers? Hotel concierges? The plumber who comes to fix the leak? The bloke who delivers from UPS? The girl who delivers flowers? The bartender who simply opens a bottle of beer and puts it in front of me? The barista who draws the pretty little design on top of my coffee? A casino croupier? The pedicurist? The mailman?

There are plenty more cases when I just don’t know if I’m doing the right thing.

And for most of us, when we’re not sure, we’ll tip more than we should have done. And it can get bloody expensive.

Then, just when you think you’re getting the hang of this tipping malarkey you go abroad. You find that you’re in a country where tipping is seen as being impolite. Or a country when the custom is to hand over the tip discreetly. Or a country where the usual expected tip is a mere 2 – 5% when you’re used to tipping far more than that.

And when you really stop to think about it, why on earth are we doing this anyway?

People who dislike the whole tipping society will say:

And let me tell you something that Wikipedia quotes online:

However, studies of the real world practice show that tipping is often discriminatory or arbitrary: workers receive different levels of gratuity based on factors such as age, sex, race, hair color and even breast size, and the size of the gratuity is found to be only very weakly related to the quality of service

In other words, tipping is discriminatory.

That’s from this page. It will tell you everything you need to know about when, where and who you should tip. Is tipping acceptable in China? Should you tip in Australia? What’s the tipping situation in France? Or Croatia?

The problem is that it’s even more complicated than that.

And many more. It’s a minefield and I very much doubt that there’s anyone in the world who gets it right every time.

After the Russian Revolution, tipping was banned because it was seen as being a capitalist sneer towards the working people – a matter of condescension. I can understand that.

When you really think about it, tipping does seem to be a rather medieval practice doesn’t it? It confuses many of it, it means that workers arte paid lower wages, it doesn’t increase the standard of service and bumps up what we pay for some many services.

So why do we let it survive?

Trending Now : What is a Histopad?