Do You Know Which Attraction is Number One in Europe? 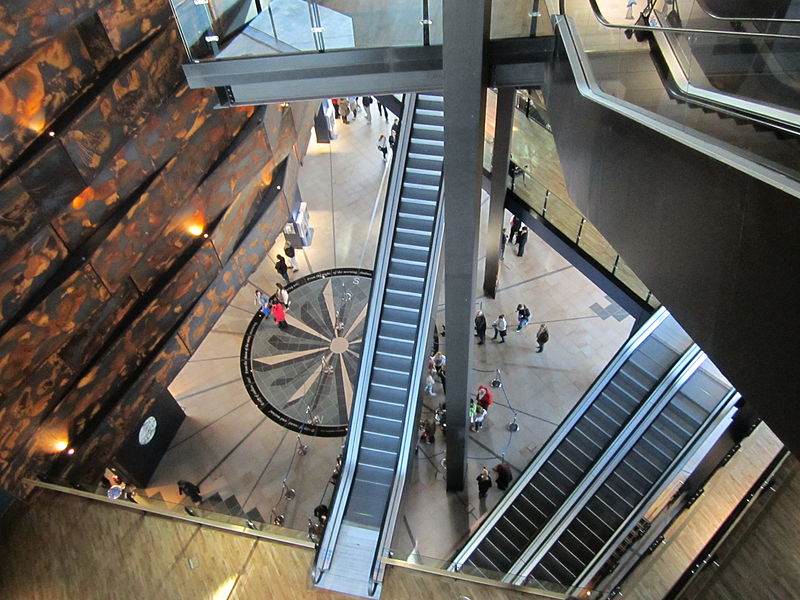 It’s not the Eiffel Tower. Nor is it the Prado in Madrid. Forget Barcelona Cathedral, Buckingham Palace and even the Acropolis in Athens. Today, the number one tourist spot is in Northern Ireland. Have you guessed yet? It’s the Titanic Belfast tourism attraction – that’s it in the photograph above.

This amazing modern building is situated on the site of the Harland and Wolff shipyard where the Titanic was built. The land became derelict and in 2001, it was designated as ‘Titanic Quarter’ and plans were put forward for revitalising the area; one of the goals being to increase tourist to the locality.

The attraction has several galleries, all with permanent exhibitions devoted to the ship, including myths and legends surrounding the mysterious events of its fatal maiden voyage.

See more in the videos below. 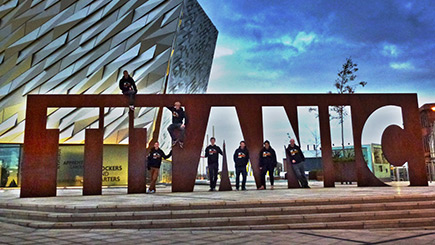 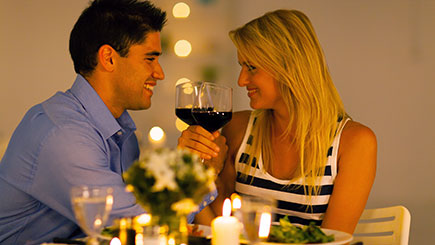 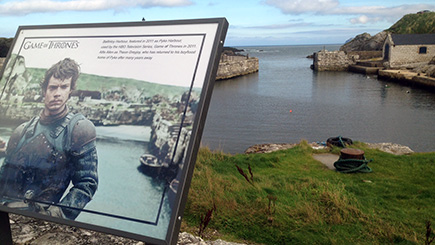 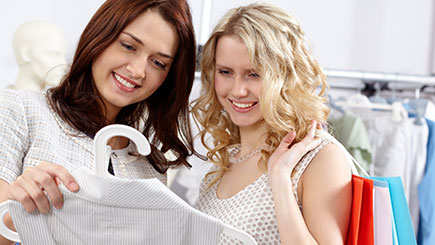