Until We All Belong 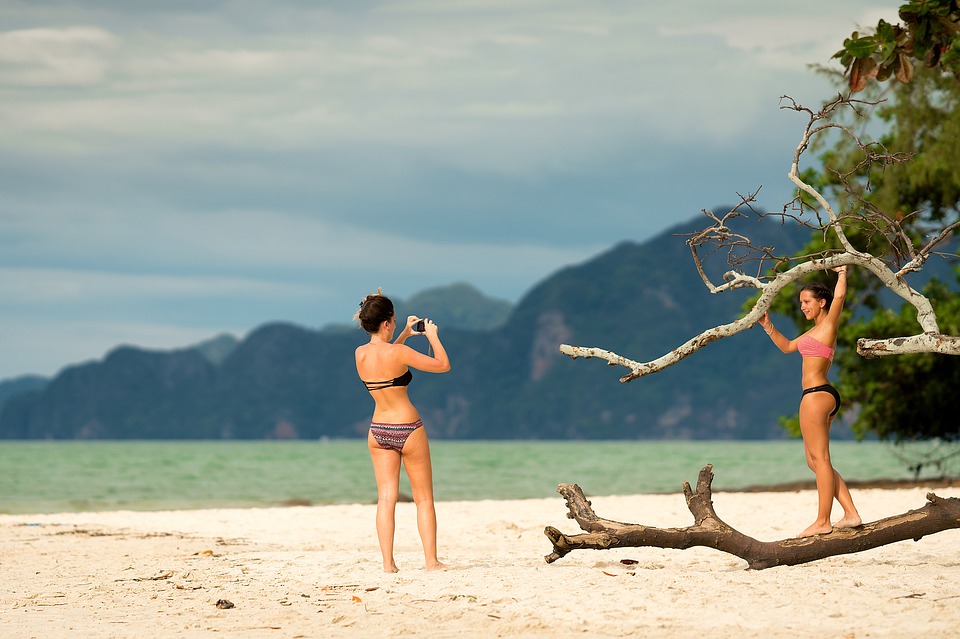 If you think that Airbnb is simply a website that puts travellers in touch with hosts, then their recent initiative might surprise you. It’s well known that the company has its favourite causes – for example, helping to provide accommodation for people who are stranded because of disasters such as terrorist attacks.

In Australia, they have recently launched a campaign to further the cause of the country’s Equality Campaign which aims to make same-sex marriage legal. Despite that fact that the majority of its citizens and parliamentarians, support the change, it remains illegal in Australia.

The campaign (see its website here) encourage people who support it to wear a distinctive black ring – one with a space –  to represent ‘closing the gap on marriage inequality’.

In the video below, you’ll see why people are wearing the ring – mostly to support family members and friends.

Why should a company that’s involved in travel be concerned about the legality of same-sex marriage? One reason is that same-sex couples are just one of several groups that often face blatant discrimination when they travel. Airbnb has a distinct policy of accepting all.

Even today (unbelievably) people are denied lodgings because of they sexual identity, their colour, their religion… which seems so crazy in the twenty-first century.

Trending Now : Visiting Spain. What is a Parador?