Visiting Spain: What Is Sobremesa? 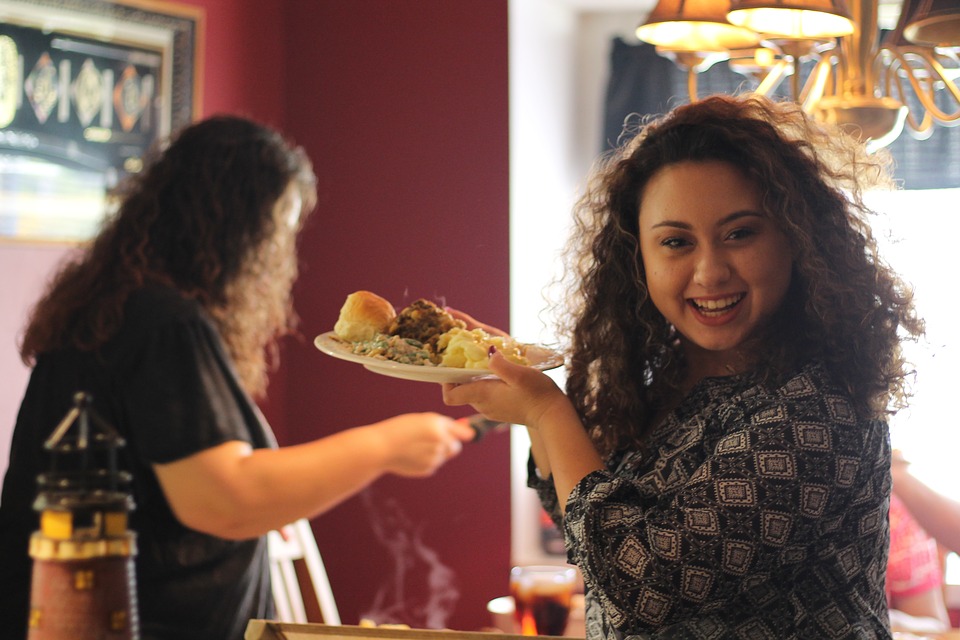 Recently, we’ve discussed the Swedish fika and the English custom of afternoon tea so it’s interesting to see what other countries have as afternoon traditions. What about the Spanish? When you’re visiting Spain will you find an afternoon tradition that’s similar to fika or tea?

Well, not exactly but there is a tradition called sobremesa which is just as pleasant and easily adaptable to your life at home – some days anyway.

Sobremesa is so very typically Spanish and goes a long way towards explaining that chilled and laid-back atmosphere that we all appreciate about the country.

You see sobremesa isn’t a separate meal, such as the English afternoon tea. It’s more a case of making the most of something we all do – or should do. This is a similar attitude that the Swedes have towards their afternoon coffee break – making the most of it and transforming it into a time to spend with friends enjoying treats.

Sobremesa is similar but in this case, it means making the most – the very most – of lunch.

That’s much more interesting than it first sounds!

Let me put it this way. During the week, when I’m slaving over a hot laptop, my solo lunch will probably be something relatively boring and I certainly don’t stop work to eat. Weekend though, when himself is at home, lunch is much more fun. It’s the company you see.

And this is really the basis of sobremesa.

A Spaniard is unlikely to have the American-style grab-a-sandwich-at-your-desk lunch. Spaniards don’t really take to the America to-go culture either.

To some people, especially to Americans, it seems as though Spanish lunch ‘hours’ go on forever but that’s exactly what sobremesa is all about – taking your time over a leisurely meal and enjoying the company of family and friends. The meal may include an appetizer, a main and a dessert but the chances are that it will also include something afterwards, something to linger over.

That may be cheese, it may be a liqueur, it may be coffee, it may be a cigar. But the idea is to relax, enjoy your companions and let your digestion get on with its work while you enjoy yourself. This sobremesa may last up to an hour and a half.

Is this a good or a bad thing? To the American, who is seen by most Europeans as being a complete workaholic, it seems like a waste of time. Some think it’s a great idea for our bodies; avoiding dashing around with a full stomach. Plus, relaxation can’t be a bad thing.

You don’t have to be in Spain to try thing, although it’s a fabulous way to experience real Spanish dining customs. Try it at home, you’ll love it.

JJ is originally from the UK and has lived in South Florida since 1994. She is the founder and editor of JAQUO Magazine. You can connect with her using the social media icons below.
← The Final Frontier? Madonna Inn, San Luis Obispo, California →