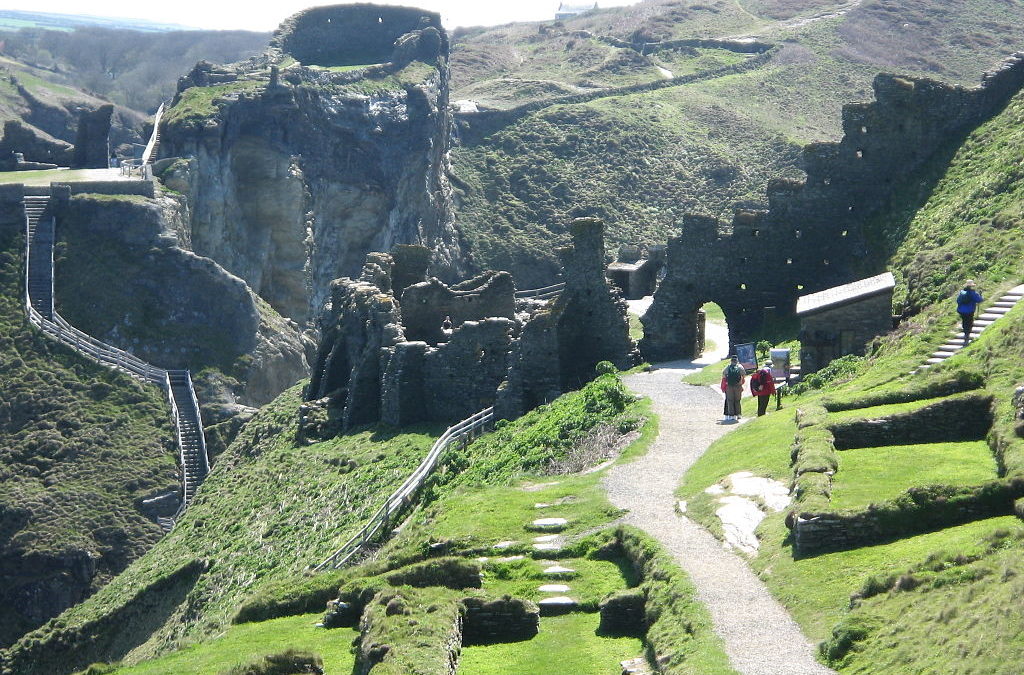 Right until Victorian times, Tintagel in Cornwall was a remote place with few – if any – visitors. The landscape was wild and inhospitable, the shoreline craggy and naturally fortified. In fact, the island – it’s only narrowly separated from the mainland – is the ideal place for a medieval castle.

That’s exactly what Richard, the Earl of Cornwall thought in the thirteenth century.

Because of its romantic appeal and its remote location, it has often been associated with the legends of King Arthur. And it’s not surprising – it’s very easy to imagine gracefully-gowned ladies and their valiant knights roaming the castle. If you’ve got any imagination at all, you’ll be thrilled by the atmosphere at Tintagel Castle.

Of course, the castle fell into disrepair several hundred years ago and now we are left with the magnificent ruins yet they still serve to demonstrate to visitors what a formidable fortress this would have been during its heyday.

Richard, born in 1209, was something of a lad. He took part in crusades and took no nonsense from anybody. He married three times and although he is officially credited with only six legitimate children, there were evidently plenty more. He was in his sixties when he married his third wife – reputed to be one of the most beautiful women in the world, she was only fifteen at the time they married.

Back to Victorian times when the railways came into being and became popular with the British public, Tintagel Castle became a popular place for tourists. Since the 1600s it has belonged to the Duchy of Cornwall. 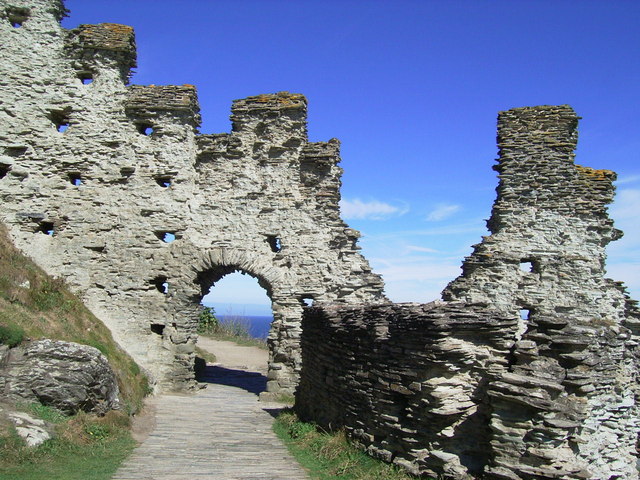 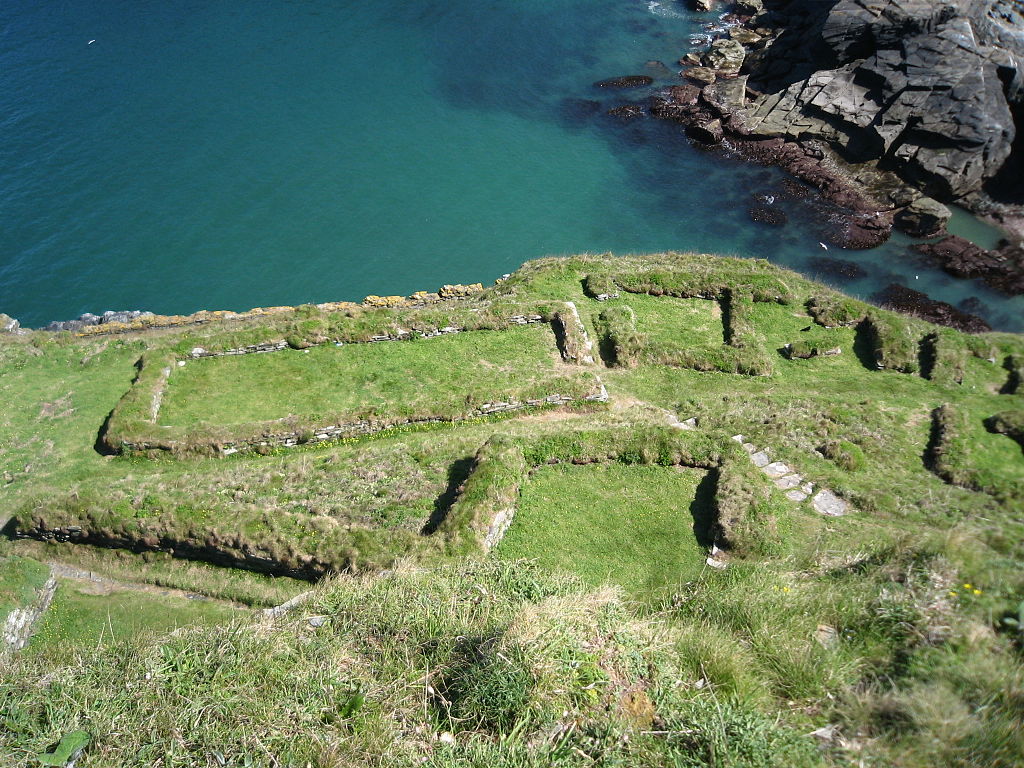 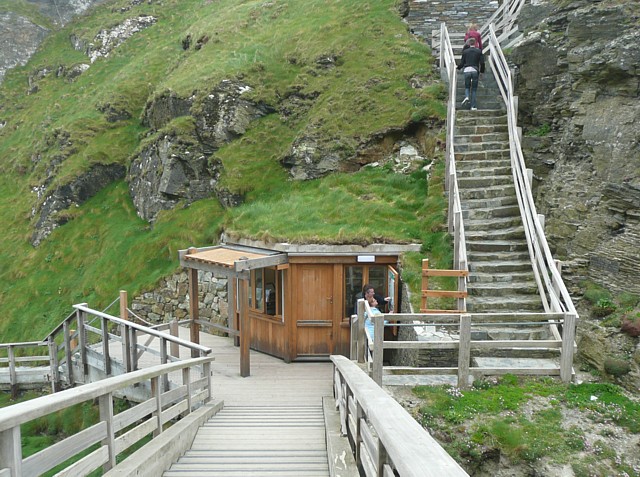 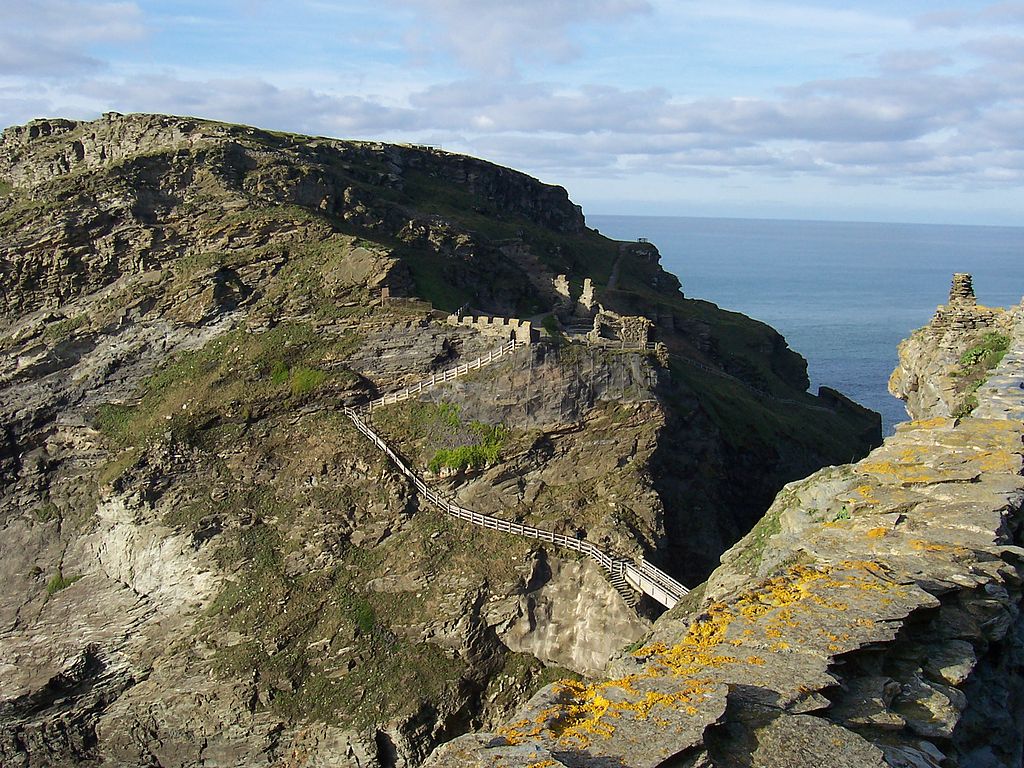 See the video below about the new bridge.