What Is An Arbroath Smokie? 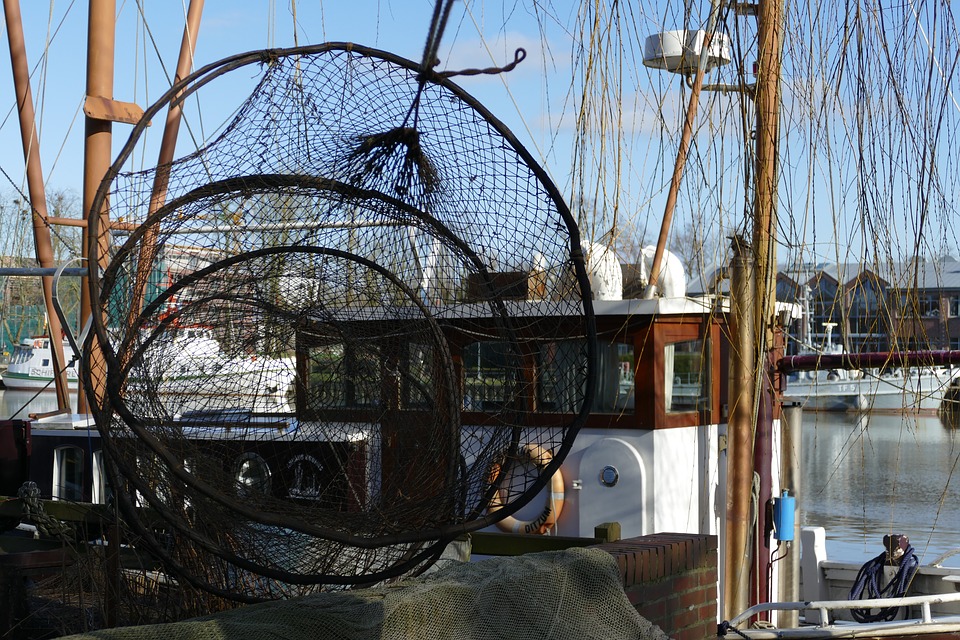 You probably guessed from the photograph above…

The people of the British Isles are great fishermen and fish-eaters. At one time, before curry became our favourite, and hence our national food, fish & chips was the most commonly eaten meal in the UK. Times have changed but British people still eat plenty of fish.

Indeed, the late Queen Mother (formerly Queen Elizabeth, consort to George VI and the mother of Queen Elizabeth II) often maintained that her favourite dish, and bear in mind that she had access to the greatest, poshest, most expensive foods in the world, was the humble herrings in oatmeal.

I’m a firm believer in eating local foods at the source and Arbroath, although you might not have heard of it, is a town in Scotland, and as you can see from the map below, it’s more or less midway between Edinburgh and Aberdeen on the eastern coast. It’s a gorgeous area and being right there on the North Sea, has a long tradition of fishing and making the most of the local catch.

The fishing industry has declined miserably in recent years thanks to various factors but Arbroath maintains a small industry and local fish market. However, thanks to the directive from the European Union that various foods can only be made in their area of origin (champagne in the Champagne region of France for example) the traditional dish, the Arbroath Smokie, can only be made in Arbroath and the immediate surrounding area (within 4 kilometres).

The dish consists of locally-caught haddock that is then smoked over wood fires. The pre-salted fish are ready in about an hour or so and are eaten as they are. No further cooking is needed. This is a cottage industry in the town and therefore the smokies tend to be produced in small quantities.

← You've Seen It Before: You Have, You Have! RVShare: Airbnb For Road Trips →