There Are No Bad Guests Just Bad Hosts? 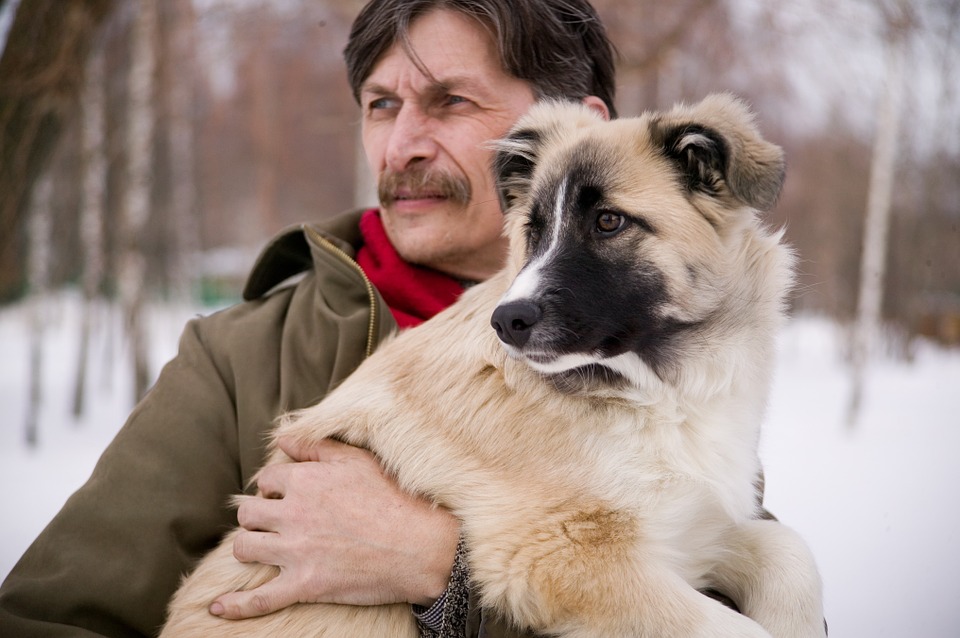 You’ve heard that saying I’m sure – that there are no bad dogs, just bad owners? And I’m sure that it’s mostly true. Note the ‘mostly’. I imagine that there are some dogs that have weird brain malfunctions that make them a little odd but in most cases, a puppy starts its life being amiable and willing to learn.

Now I’m not saying that all guests are amiable and willing to learn and certainly there are some aberrations in the human brain, but the fact remains that at least where the host / guest relationship is concerned there are some hosts who seem to almost always have bad guests whereas others have 99% great guests.

The hosts of course.

Now I’m not saying that even the best of hosts can’t have some oddity at some time or another. We’ve got to consider simple probability, percentages and straightforward odds. It’s bound to happen, that’s just the law of averages.

But if as a host you’re constantly getting bad guests, isn’t it time to look towards yourself? You don’t want to, you won’t want to. It’s your property and you can have your rules just the way you want them. Of course. But the trouble is that guests just aren’t getting it.

Can you change their behaviour?

The chances are that no, you can’t. Let’s say you only have one guest every week. That’s over 50 guests in a year. Can you change 50 people? If you’re like me, you might have hundreds of guests per year. Can I change the behaviour of hundreds of people? Probably not.
What I can change, though is myself. It’s a lot easier to change just one person than hundreds and remember that hosting is a hospitality service, it isn’t a power struggle. So let’s look at what guests do that class them as a ‘bad guest’.

Just a few examples but you see what I mean…

Remember, it’s a lot easier to change your own behaviour and your own systems so that the stress you feel from ‘bad guests’ is completely minimised. Give it a try.