Why The Traveller Needs To Know About Mark Smith 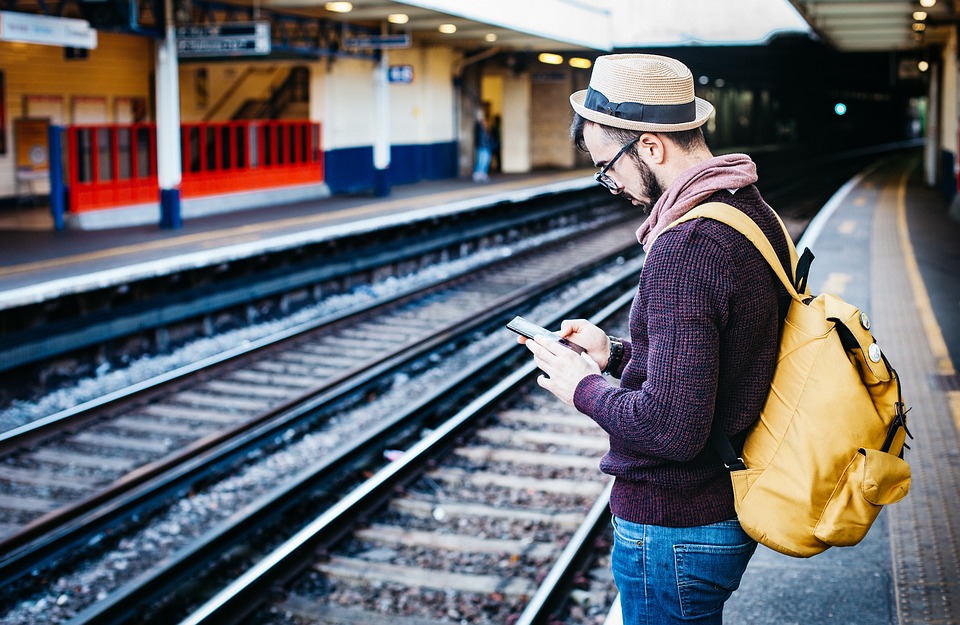 Why do we so often hear or read that people find travel stressful?  Mainly I think because people are really referring to how stressful the airport is and the whole rigmarole of air travel. So why do you need to know about Mark? Because of his fantastic website.

Let’s take just one example. Imagine that you’re travelling from London to Barcelona. The flight is only going to take you just over a couple of hours (as long as you fly direct). That’s not too bad, is it? But take into account the time you have to spend at the airport beforehand, the queues, checking in bags, the security hassle – the time getting off the plane at the other end, locating your luggage on the carousel, finding a cab… stressful, right?

Or how about, as Mark says on his website, breakfast in London, lunch in Paris and dinner in Spain. How about travelling in a comfortable armchair, reading or relaxing, drinking a bottle of wine and enjoying amazingly picturesque scenery……

That sounds even better than airline first class but to those of us who prefer train travel – and all the benefits to both ourselves, our wallets and our carbon footprint – then it’s simply the perfect way to travel.

And Mark will be the first to agree.

Mark is a career train person and a very enthusiastic train traveller. His website, which he began as long ago as 2007, has won countless awards and has details of train and ferry travel throughout the world.

If Mark hasn’t been there, then he’s gathered details and tips from other experienced travellers who have shared their insider information. A few examples – find out about:

And Mark is the man for details about train travel. His site? Here you go.