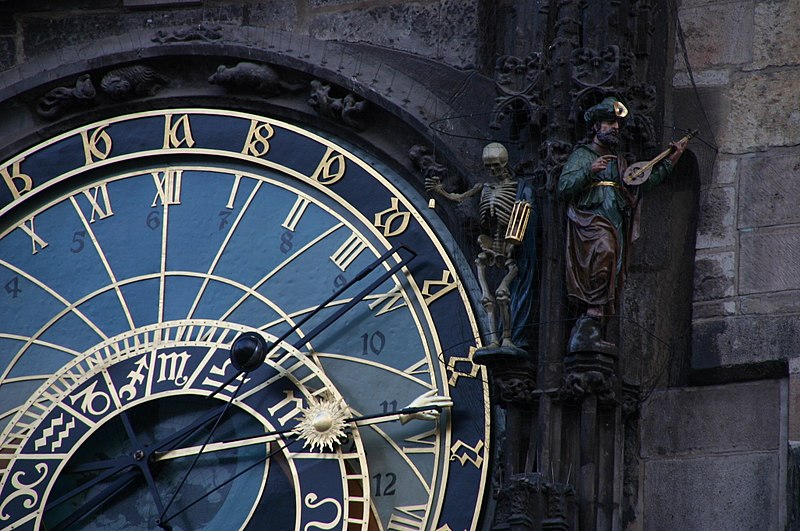 Sometimes, it really astonishes me to see what people in history could achieve. That’s especially when it comes to matters of mechanics and the decorative arts. And therefore I’m amazed when I realised that Prague’s Astronomical Clock is over 600 years old. It was installed in 1410. I know some people who wouldn’t even recognise that as a date.

I would be amazed by the skill of the artists who created it even if it did nothing – if it was simply a work of art. The fact that it’s a working astronomical clock is simply gobsmacking and its the oldest working clock in the world.

Every hour on the hour, figures of the apostles move around and there’s even musical accompaniment.

They say that Master Hanuš, the man who built the clock, was deliberately blinded when it was completed – so that he wouldn’t be able to reproduce the clock or any of its elements for another client.

True or not? Who knows, but it’s a great story. Pretty creepy too. 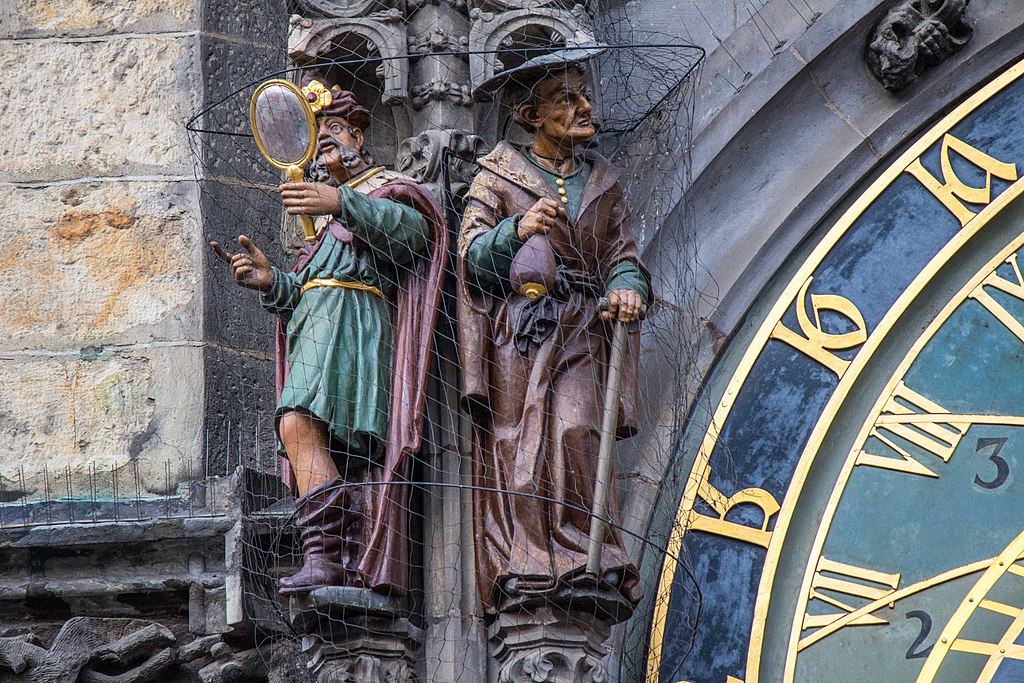 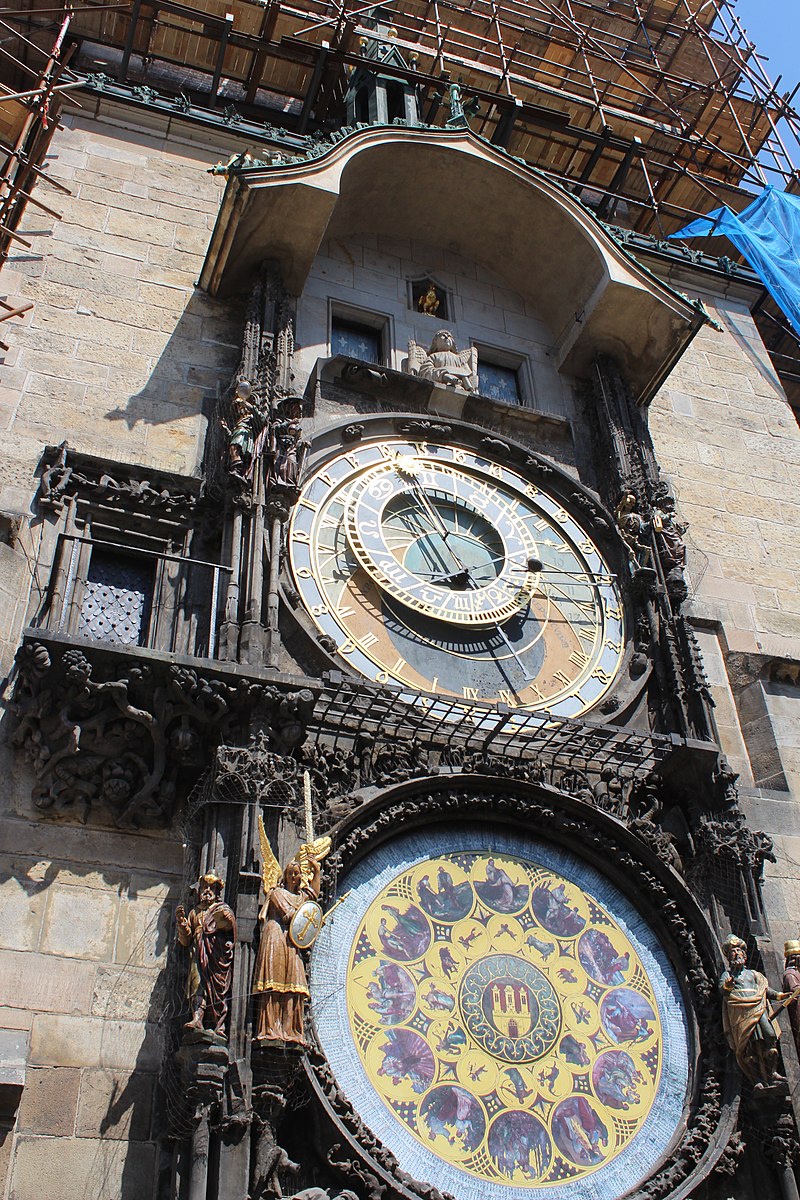 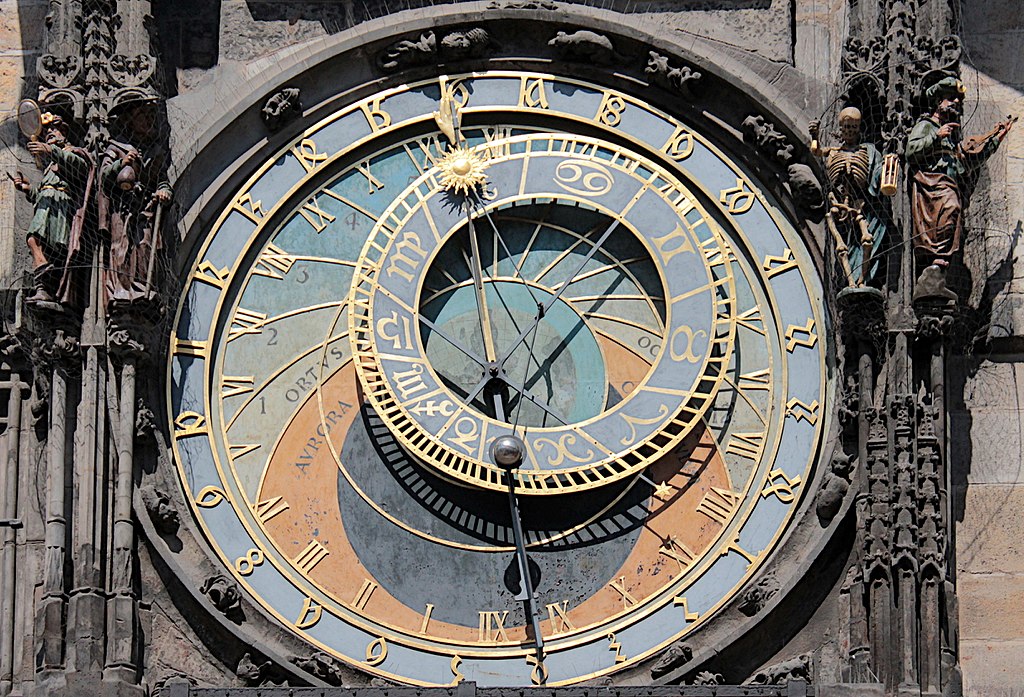 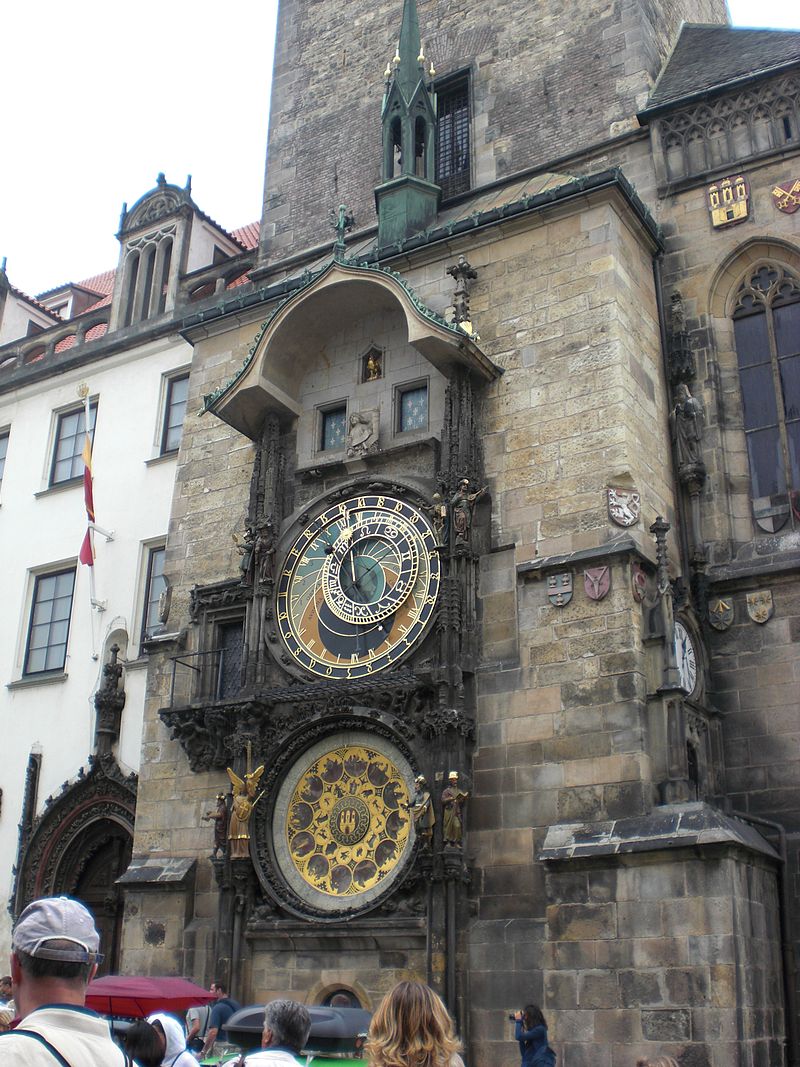 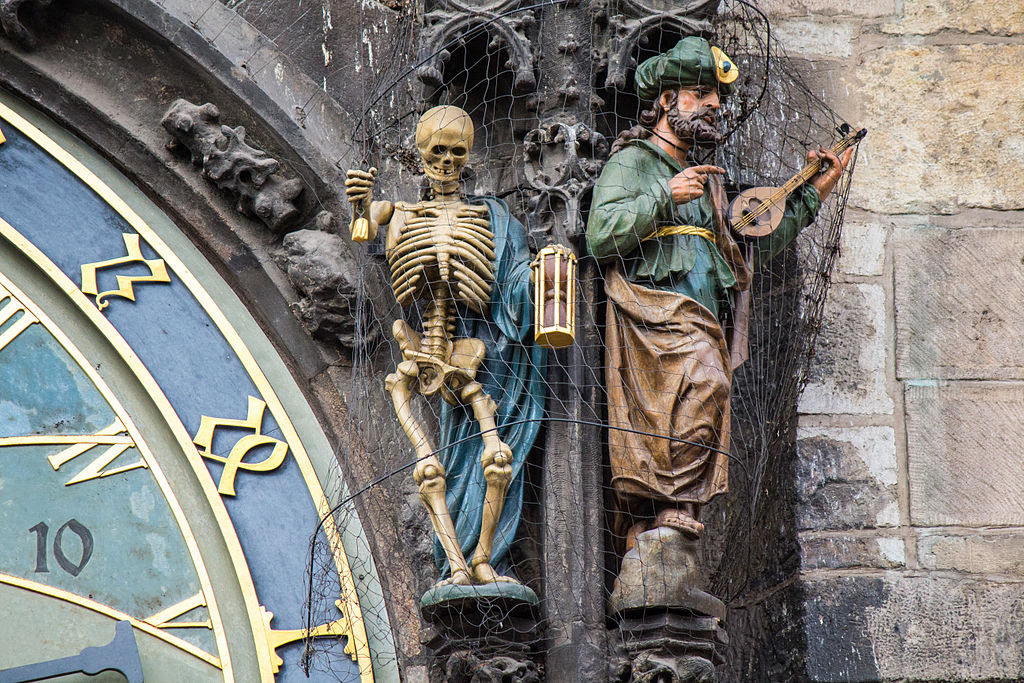 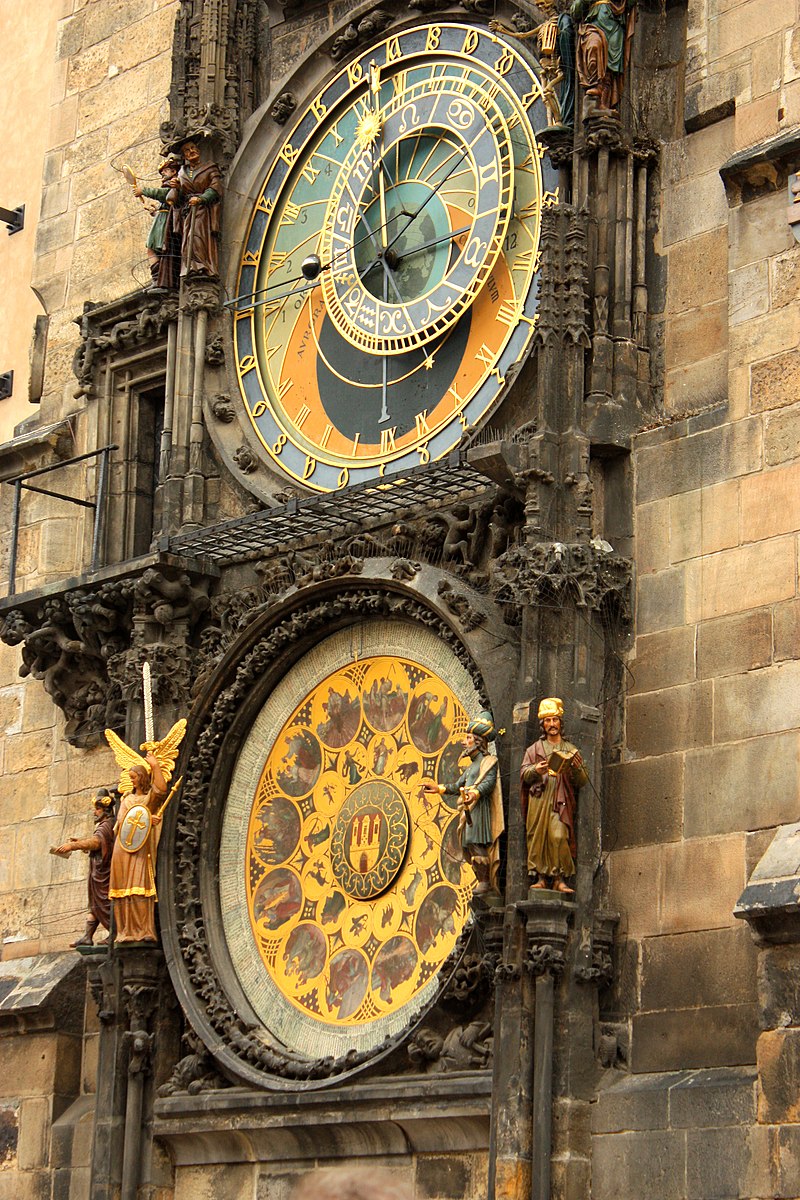 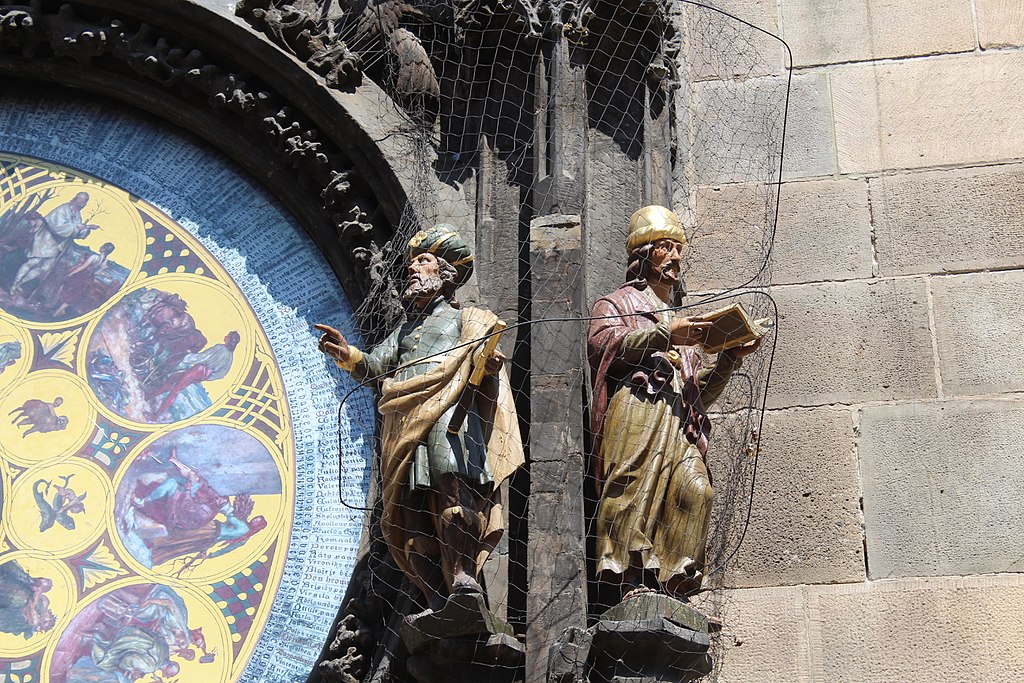 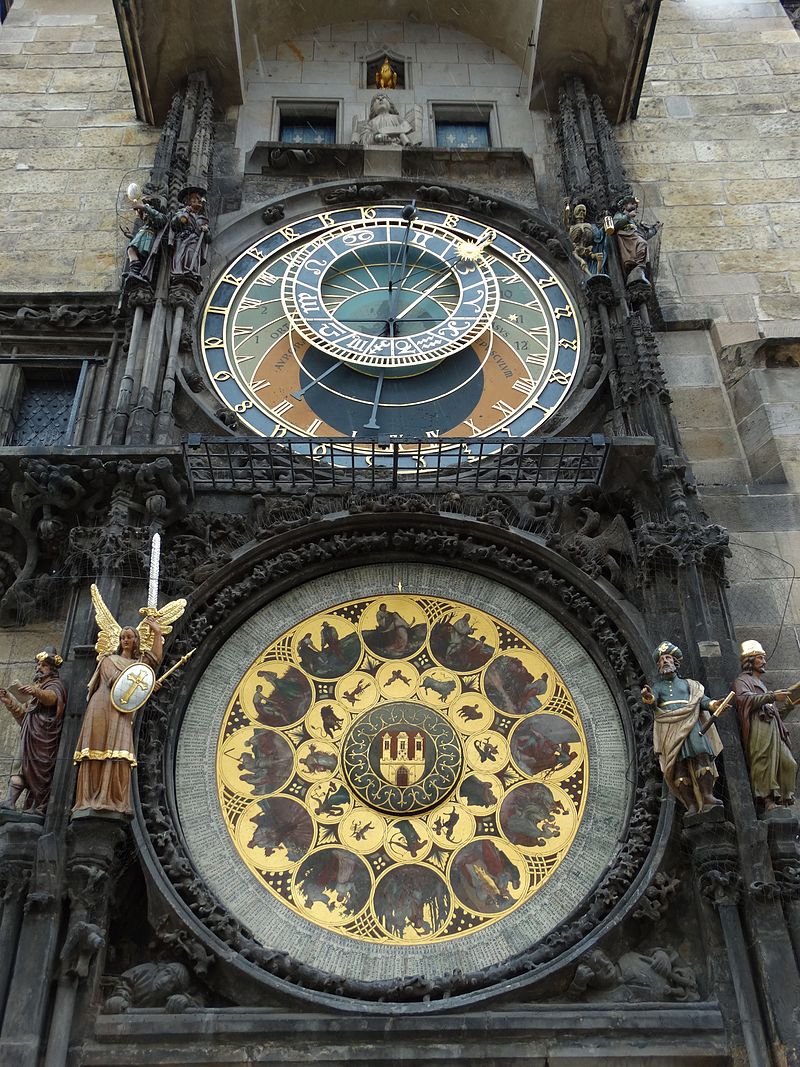 WHERE IS THE PRAGUE ASTRONOMICAL CLOCK?