Why You Shouldn’t Sneak Extra People Into Your Rental 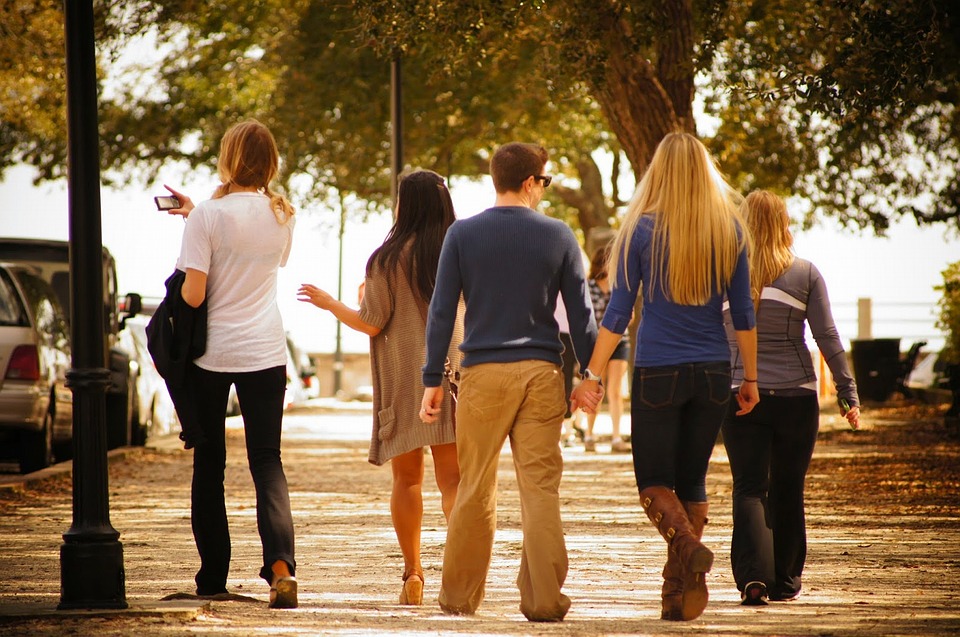 When you’re travelling, especially if you’re sticking to a budget, there can be the temptation to sneak an extra person or two into the accommodation you’re renting. Maybe you’ve rented a place on Airbnb or a similar site and the host charges by-the-guest.

In other words, the host has specified that the rental has a maximum occupancy of two people but you see in the photographs that it has a couple of comfy sofas that look to be ideal for sleeping. And as there are four of you in your group, why not go for that?

After all, your host will never know and it means that four of you will be staying for the price of accommodation for two people. That sounds like an excellent idea, doesn’t it?

Well, actually it isn’t. Scroll down to find out why this is problematic for your host, but first, let’s look at why it’s not a good idea for you, the traveller.

I want you to imagine that there’s some sort of emergency that happens while you’re in residence. I know, the temptation is to say ‘we’ll risk it’ but these things do happen. It could be a natural disaster such as a tropical storm, a flood or  a bushfire. It could be a house fire or the police evacuating the area for some reason. These things happen.

Let’s look at the worst possible scenario – the property is on fire. The fire department has asked the host ‘how many people are in there?’ and the host replies, quite honestly as far as they know, that there are two people in the rental. So the firefighters battle their way in and rescue two people who are unconscious due to being overcome by fumes.

‘There’ says the fire chief, ‘that’s that’. And as the two who have been rescued are transported to the hospital to recover from the effects of the smoke, the fire crew pack up and leave – and the other two people in the rental burn up and shrivel to a crisp.

Far fetched? Possibly, and it’s a harsh example. But emergency situations do happen. Usually, they are considerably less drastic than a house fire but the example serves to get the point across.

HOW SNEAKING IN EXTRA GUESTS AFFECTS YOU AND YOUR HOST

You’re a nice person – you must be if you’re reading this site 🙂 – so please be nice to your host and avoid causing them the problems that sneaking extra people in can create for them. Thank you.