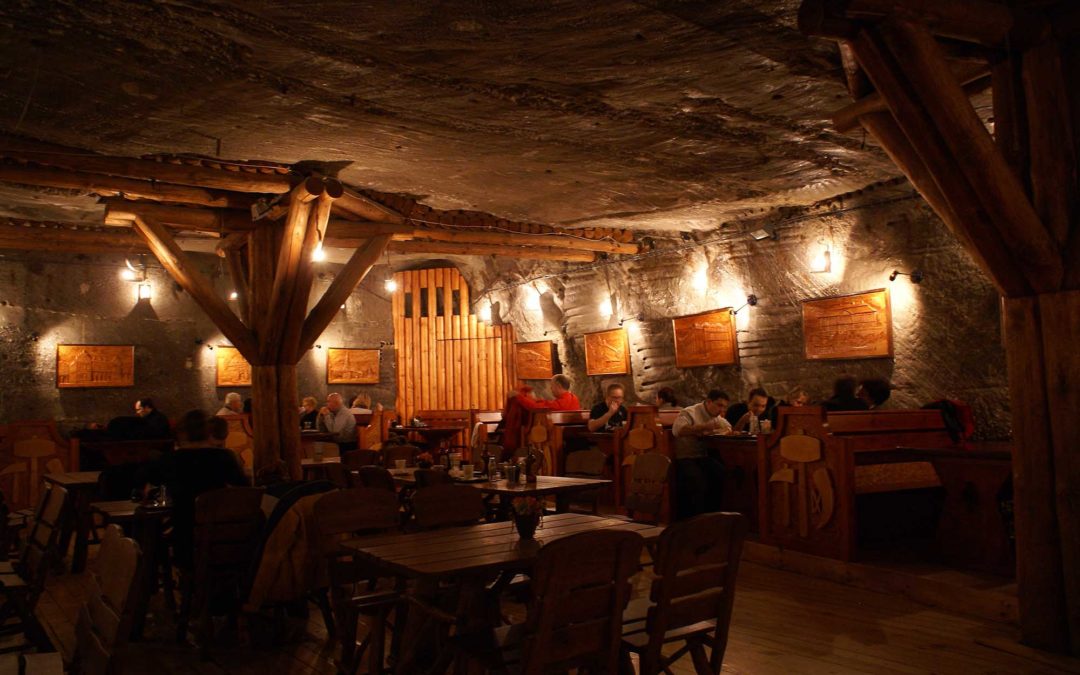 Did you know that at one time, salt was an amazingly valuable commodity? They say that in days gone by, salt was more valuable than diamonds. And just like diamonds, salt was traditionally mined from the ground.

Visiting a salt mine might not sound like one of the most exciting experiences ever, but just check out the video below to see what the Wieliczka Salt Mine in Poland has to offer. This isn’t just some boring old mine of tunnels and recorded pickaxe noises.

The Wieliczka Salt Mine can almost be seen as an underground city, complete with amazing chapel, where almost everything is made of salt including the impressive chandeliers.

Visitors learn that the Wieliczka Salt Mine started producing table salt as long ago as the thirteenth century and worked continuously until 2007. It is not designated as a UNESCO World Heritage Site. 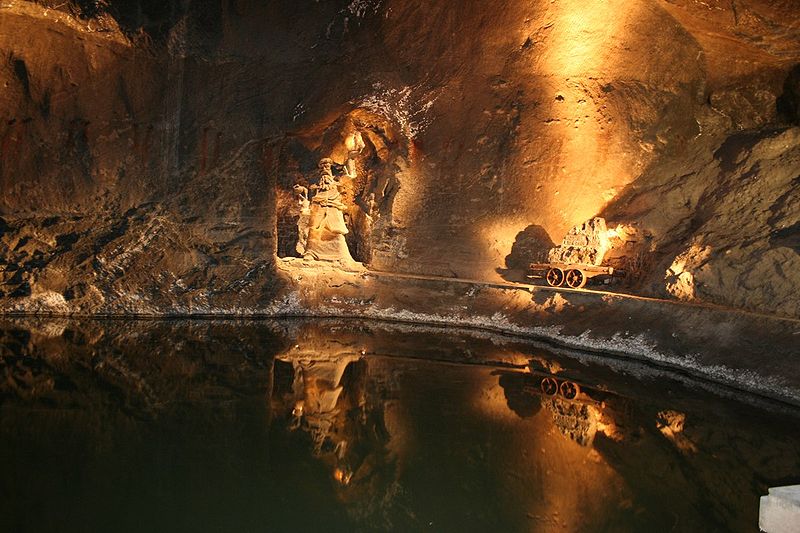 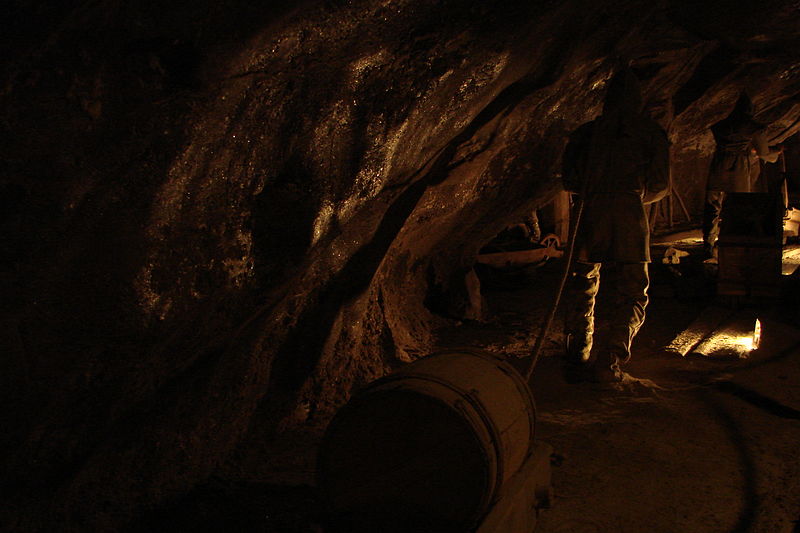 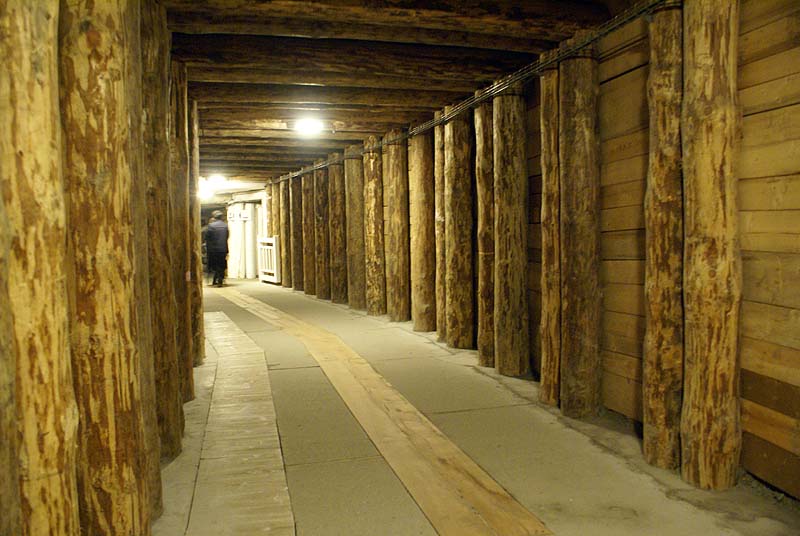 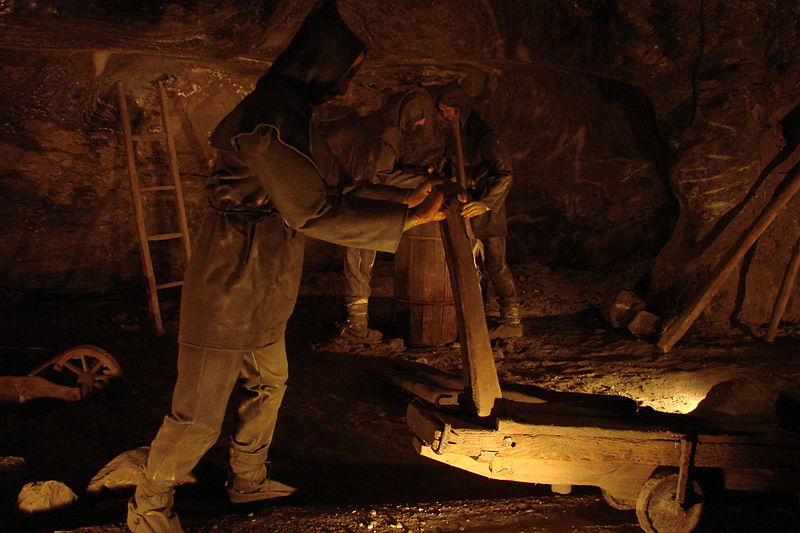 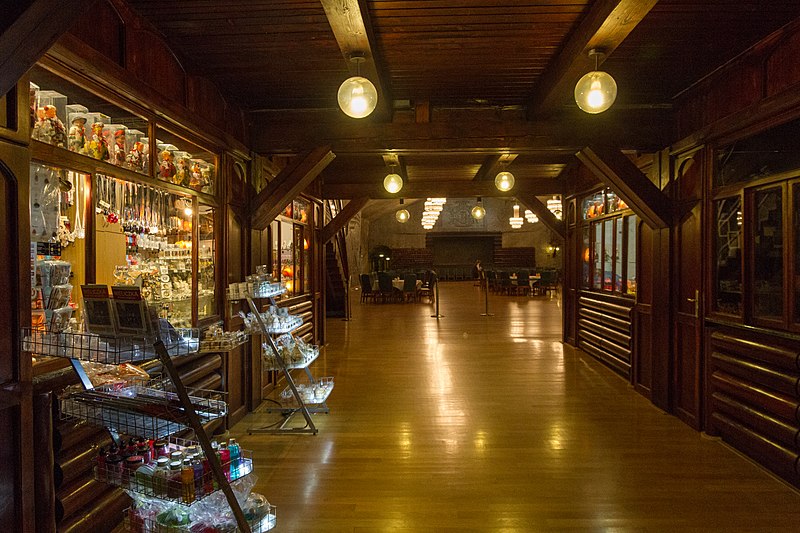 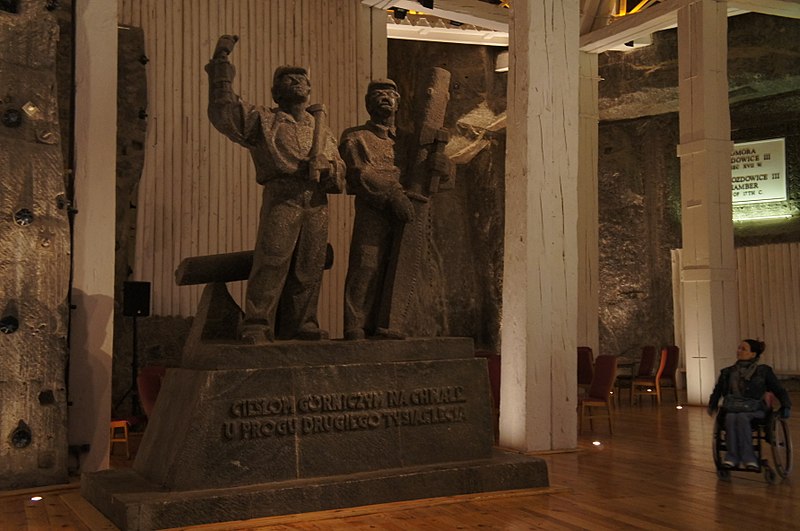 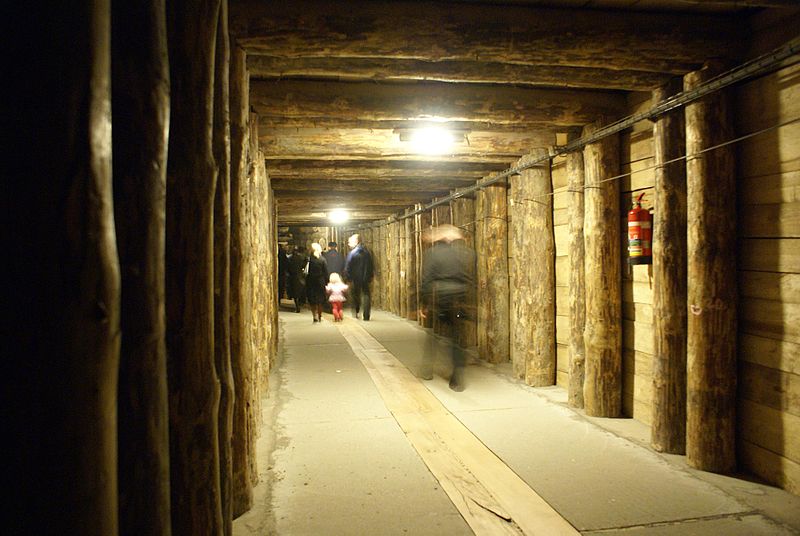 Where is the Wieliczka Salt Mine?

← Nap Cafes: Daft or Essential? Can I Take My Emotional Support Animal On The Plane? →