Yes, You Can Speak French 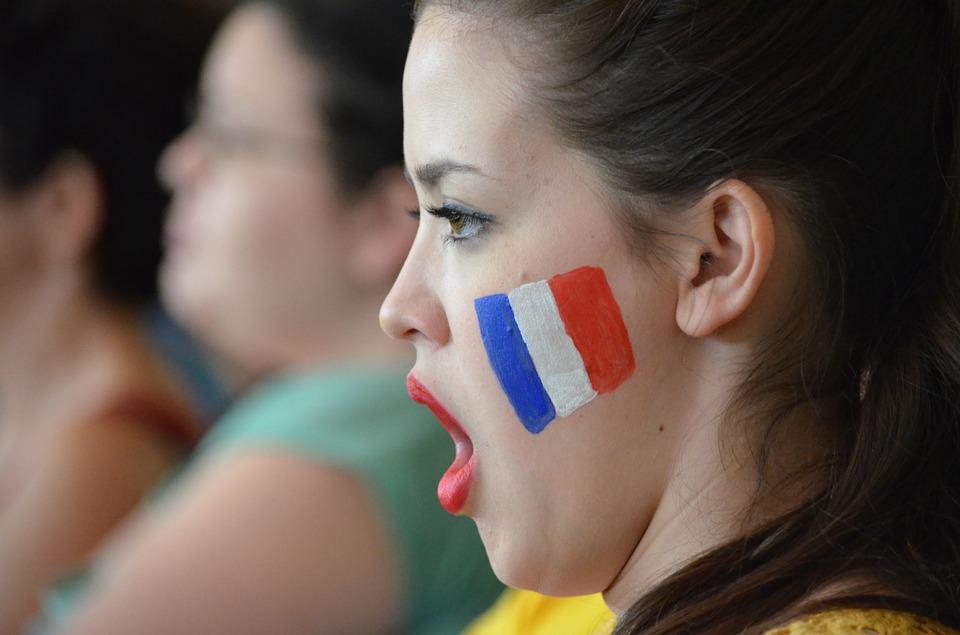 There are many reasons given as to why Americans don’t like to travel abroad. We know that the excuses such as ‘why go anywhere when we have everything here’ is nonsense. And today, fares to the rest of the world are comparitively cheap so it can’t really be that either. But there’s one reason that keeps cropping up time and time again.

It is that Americans don’t want to go anywhere where they don’t speak the language.

I don’t really belive that although it is true that people from the United States tend not to be excellent liguists. And they also seem to believe that people simply should speak English everywhere. I know it’s one of those sterotypes that we all try to avoid these days, a fat American tourist shouting at a foreigner and believing that by shouting in English, he will suddenly be understood.

And the excuse ‘but everyone everywhere speaks English these days’. If you’re in Paris, then maybe. Just maybe you’ll find that most French people you come across will understand a little and possible even speak English. You might even find people who are fluent. Get out into rural areas though and you won’t be so lucky.

And scroll down to see a list of other countries that have French as their official language.

They say that if you’re an English speaker, you automatically know at least fifty words in French. Yes you do – in  fact, I think the chances are good that you know a lot more. You know your history; you know that William the Conquerer was so named because he, a French king, conquered England in 1066. And they say that 29% of the words in the English language come from the French.

It’s said that there are over 1,700 words that are, and mean, exactly the same in English as in French. There are over 10,000 altogether in the English language that are derived from the French. Mostly, they are pretty easy for an English speaker to understand.

And remember that even in days gone by, it was a relatively easy matter to travel from northern France to southern England and vice versa. Although it may seem to some that the two are warring nations, they aren’t. They are remarkably similar in many ways, as you’d expect with a strip of sea of only twenty miles between them.

But just as there is a huge number of French words in the English language, there are also so many English words that the French use and will understand – words that you use every day. (Email, burger, picnic, weekend, shopping, football … and hundreds more).

The accent can be different of course. But there are just a few simple rules to learn and that’s all part of the fun.

But think about it and you’ll remember all those French words and phrases that you actually know. Yes you do. Just listen to yourself tomorrow – and listen to your friends; have they made a faux pas? Do you wish your departing guests bon voyage? Do you serve hors d’oeuvres along with an apéritif? Did they surprise you with a bouquet? Is omelet on the menu?

You see, we all speak French all the time.

Here are a few more:

A LIST OF COUNTRIES THAT HAVE FRENCH AS THEIR OFFICIAL LANGUAGE

← The Rudest City in the USA? Hosts: Less is More →