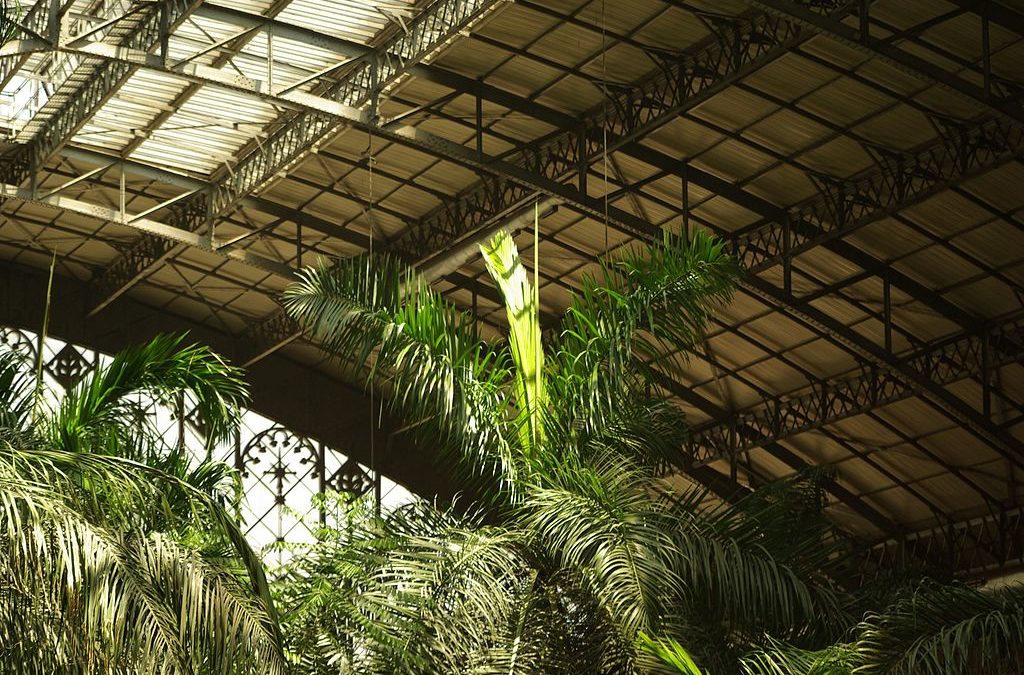 Now I don’t know about you, but when I first saw the photograph above, I assumed that it was taken somewhere pretty rural. Definitely somewhere in the country and somewhere, I thought, with a tropical climate.

Either that or maybe some sort of zoo or tropical pleasure garden?

But no.The photograph above was taken in Atocha railway station in Madrid.

The old part of the station was built, as you can tell from the architecture, in the late Victorian era. But today, the station is modern and rather gorgeous which left the authorities with a dilemma once the sparkling new station was in place – what to do with the old, but glorious, building?

The answer was to remove the tracks and, one hundred years after the building had been erected, to transform it into a tropical garden where busy commuters and travellers could relax. They say that it has more than 7000 plants (no, I haven’t counted them).

What a lovely place to sit and enjoy a coffee of a glass of wine as you wait for your train – it’s yet another reason to be at the station in plenty of time. 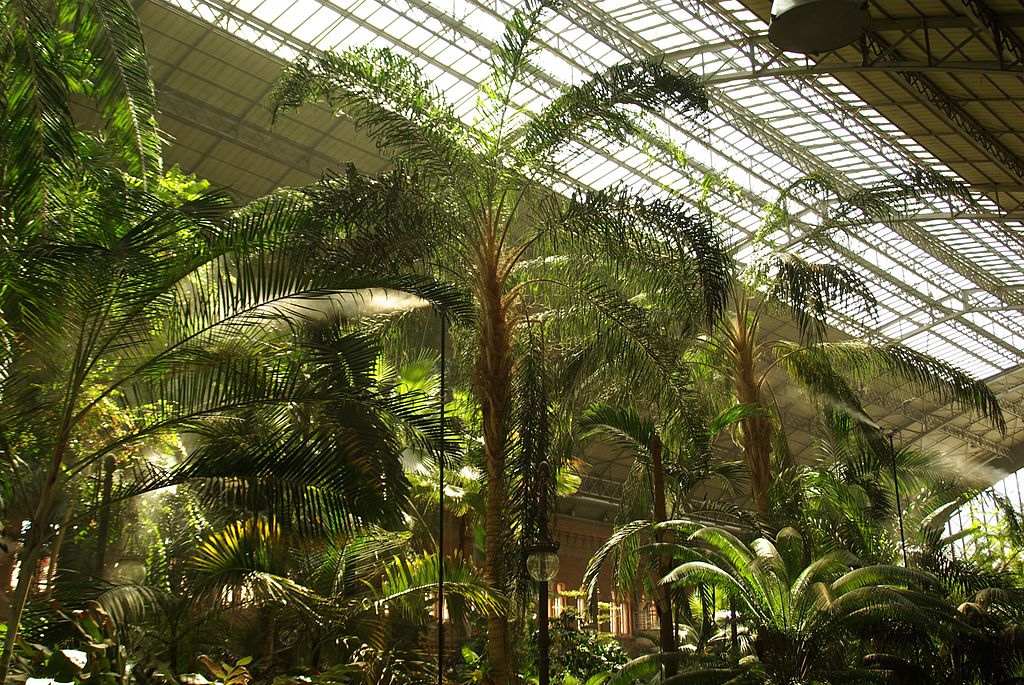 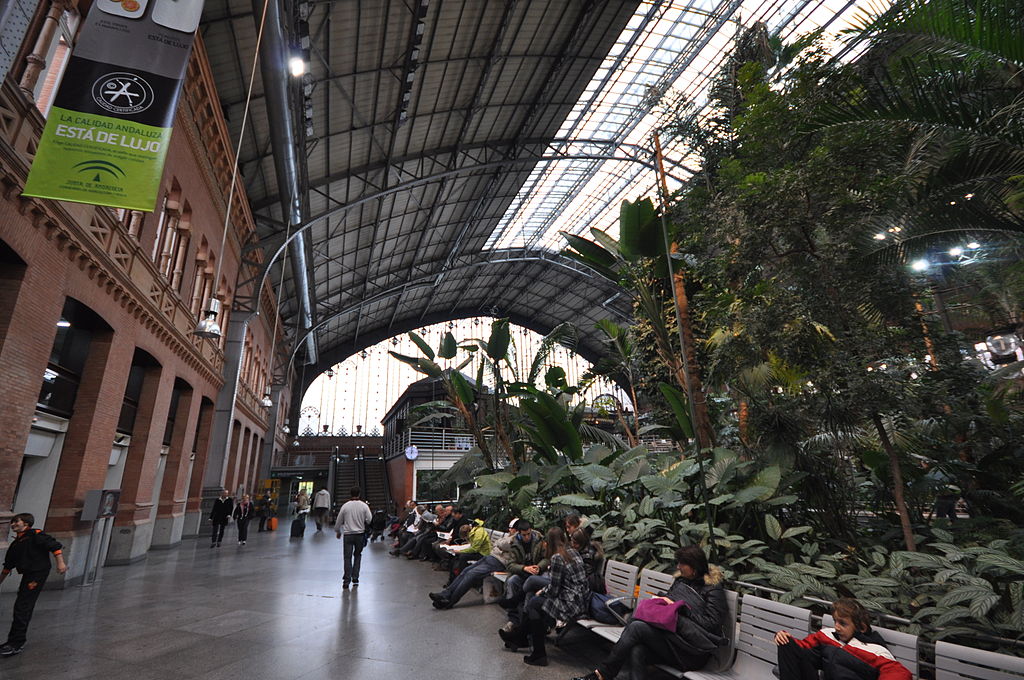 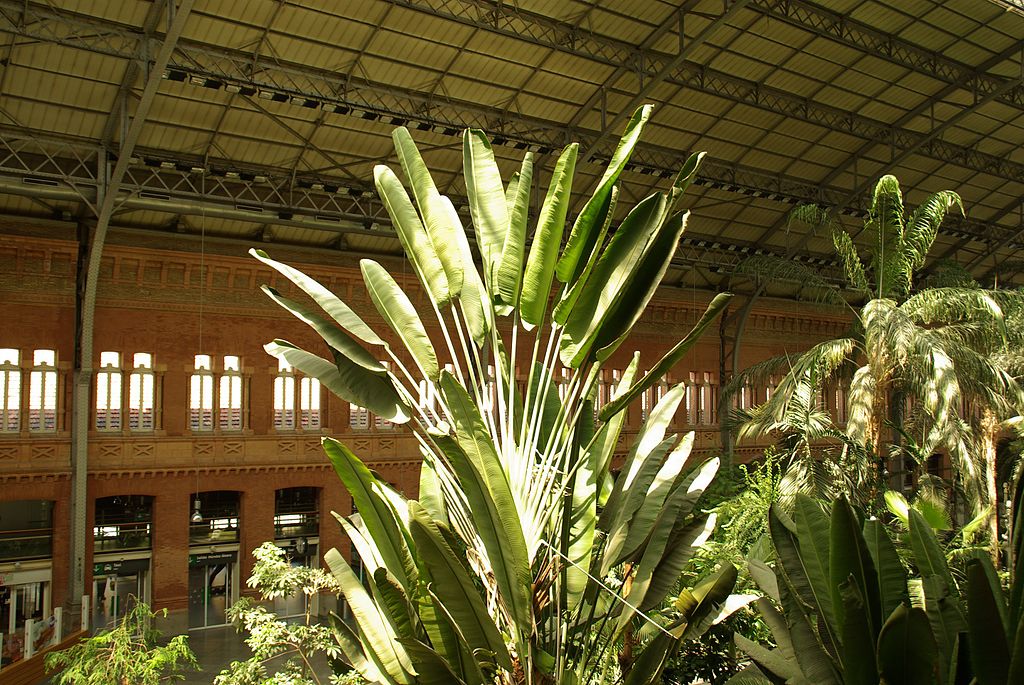 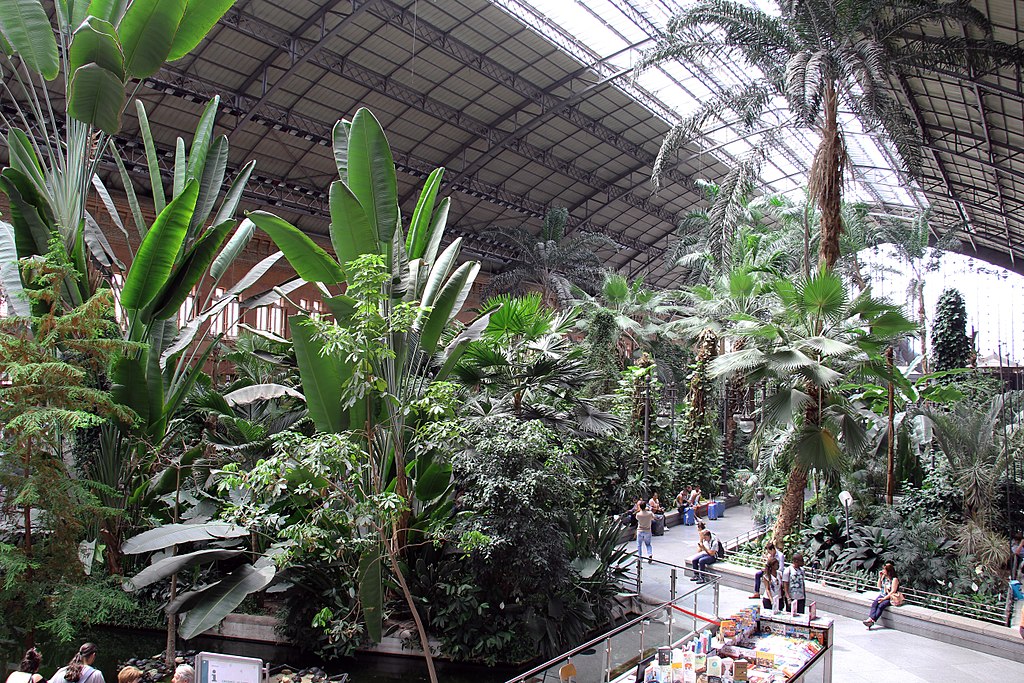 Where is the Estación de Atocha?

← What Is An Aebleskiver ? Visiting the Channel Islands: Sark →