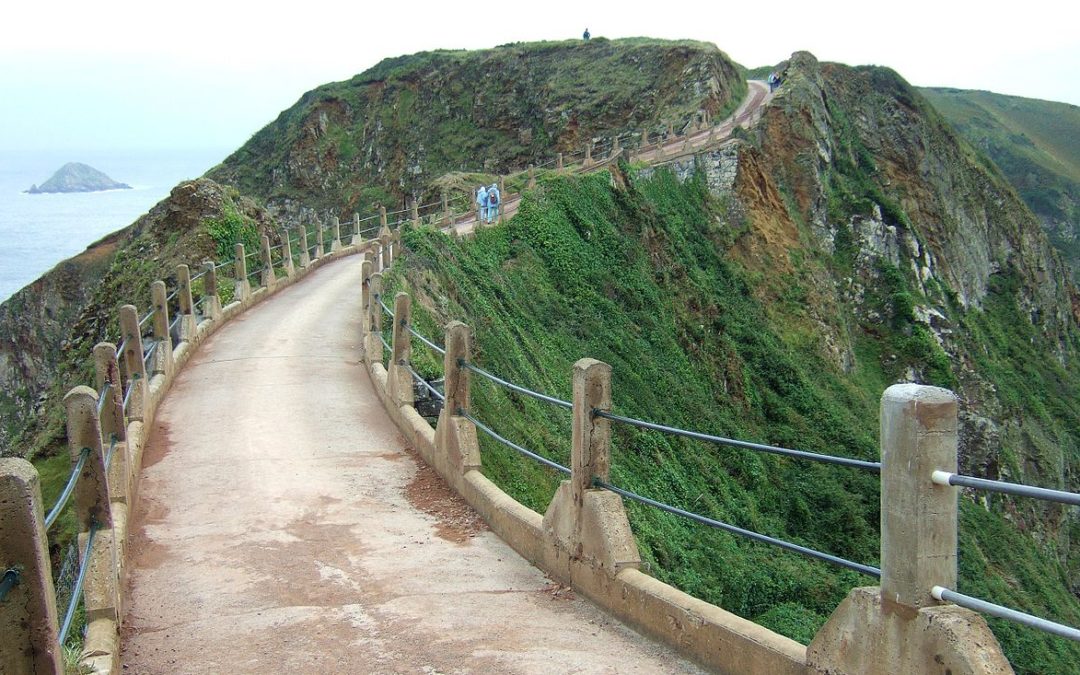 If you love to drive then I imagine that photograph made you wonder where that is. And can you drive along that road? And actually, it’s even more exciting than it looks in that photograph – see the video below.

So you might be surprised to hear that you won’t be able to drive along La Coupeé, as the road is called. That’s for a very simple reason. You see, La Coupeé is on the island of Sark, one of the Channel Islands and close to France. And in Sark, there are no cars. Motor vehicles are simply not allowed.

At all. Anywhere on the island.

Sark has a curious history. Although it is British dependency, it has its own parliament and is much closer to the coast of France than it is to the UK. The French influence is obvious and many inhabitants speak a variation of the Norman French dialect.

Interesting recent history though is the fact that the Channel Islands, Sark included, were occupied by the Germans during the Second World War. It’s amazing to think that within living memory, Nazis were in control on this quiet little island. In fact, La Coupeé was built by German soldiers.

You can’t fly to Sark as the island has no airport. You’ll have to travel by ferry but remember, no car. There are several hotels on the island and even a couple of pubs but if a lively nightlife is on your list of requirements, look elsewhere.

But for walking, hiking, cycling, lazing on the beach, playing in the sea, revelling in the history … that’s a different matter. 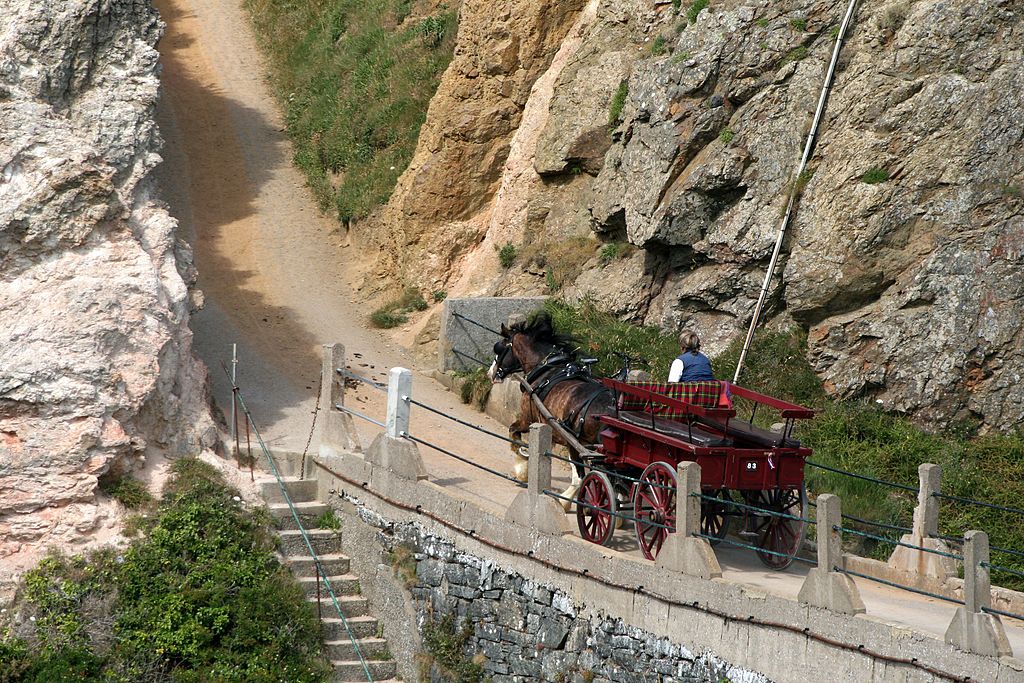 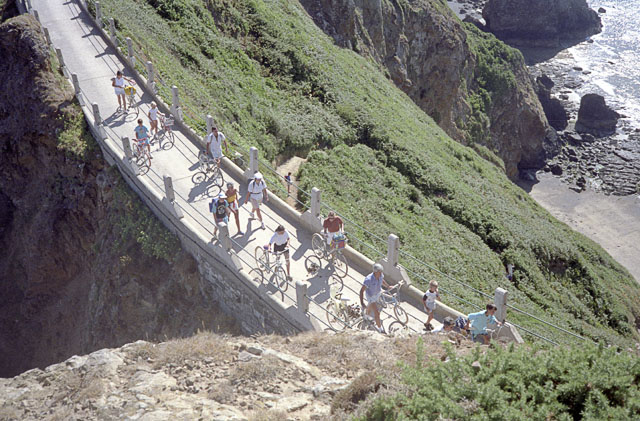 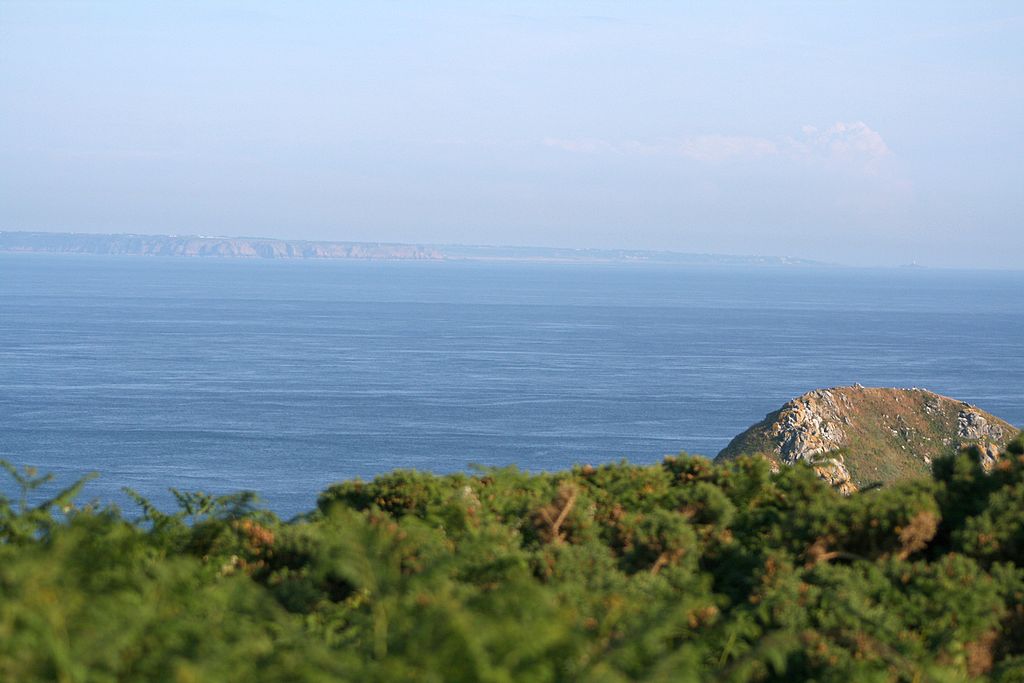 ← Atocha, Madrid, Spain Hosts: Do You Allow Smoking in your Rental? →