How Strong is Your Passport? 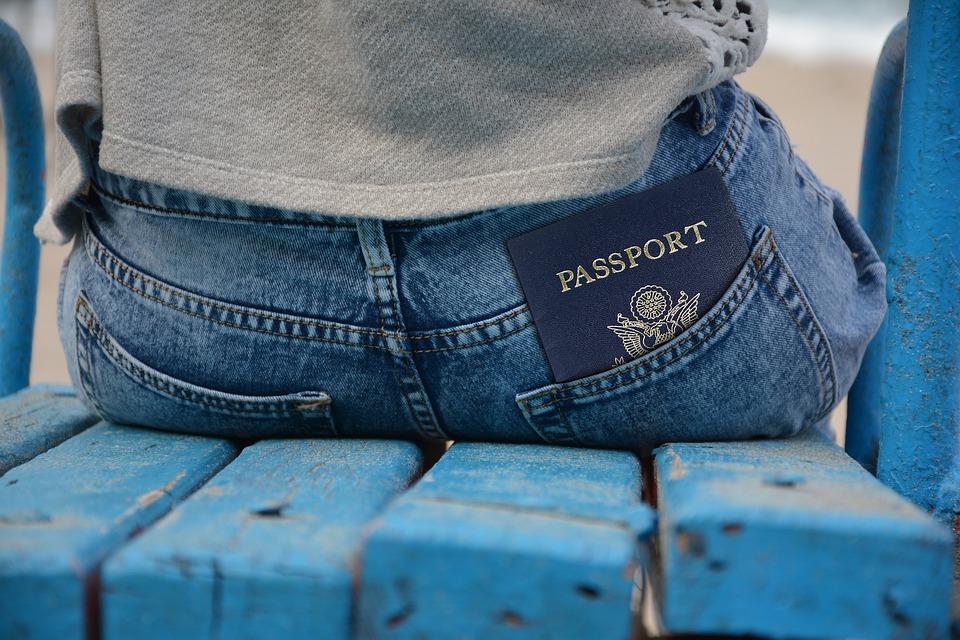 That’s a strange question really, isn’t it? But nevertheless, there are companies today that specialise in analysing this, that and the other and making top ten lists. Or ‘most popular’ lists. Or whatever comes to mind, it seems.

Is there any value in knowing how strong your passport is? And what does having a strong passport mean, anyway?

It’s simply the number of places you can visit with your passport without requiring any sort of additional visa. For example, if I wanted to go to Brazil, or Denmark or another forty countries throughout the world, I can’t just swan in with my passport; other stuff is required. Mind you, there are another 184 places I can go to without any visa malarkey.

That’s excellent news really. I doubt I’ll get around to visiting them all in my lifetime. (But what a great goal that would be…)

Nevertheless, there are quite a few national passports that are ahead of me in the ‘visitability’ scale. Of course, in most positions in the top ten there is more than one country. The Uk and the USA are level-pegging for example, both passports giving their citizens access to 184 countries.

Which countries are ahead? And which are behind? Here’s the top ten list:

So although it’s fair to say that the UK and the USA are officially 6th on the list, there are many more than five countries ahead of us.

However, it’s always fun in a gloating kind of way to see who features at the bottom of these lists:

However, it’s all very well knowing all that, but it’s not exactly possible to do anything about it, is it? Well, if you’ve got a ton of money it is. Read this article from CNN. It’s about Citizenship by Investment Programmes. If you have enough money, there are several countries that will grant you citizenship to enable you to get a stronger passport giving you more access to the world. If you have any money left after all those investments, that it.