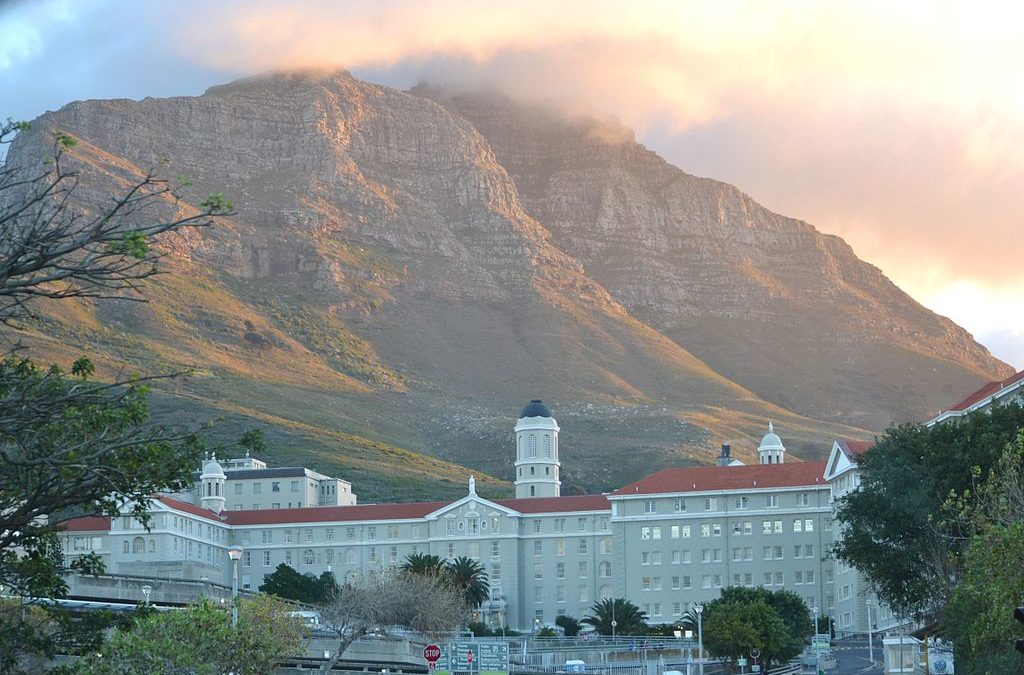 I was just a kid but I remember the time when a whole new era started. It was a medical breakthrough that happened on the other side of the world but it was exciting news.

It was 1967 and in South Africa, a team of surgeons had just completed the first successful human heart transplant.

We’re pretty accustomed to transplants these days but back in the sixties the news of this event quickly spread throughout the world giving hope of life to people who previously were considered no-hopers: if an actual heart could be transplanted, what other miracles could medical science perform in the future?

Although some might find it a little strange, the hospital where the transplant took place now has museum rooms commemorating this breakthrough in medical science.

We take medical miracles for granted these days. Although we haven’t got to the stage where man is immortal, where no disease exists, it seemed in 1967 that we were well on the way to a world we’d seen only in science fiction.

The importance of the heart transplant in 1967 – performed by Christiaan Barnard and his team – can’t be over-emphasised. South Africa was a problematic country at the time and in addition to this, the transplant realised many religious and ethical arguments. All these issues are discussed and explained in the guided tour of the museum.

The museum gets great reviews on TripAdvisor.

WHERE IS THE MUSEUM?