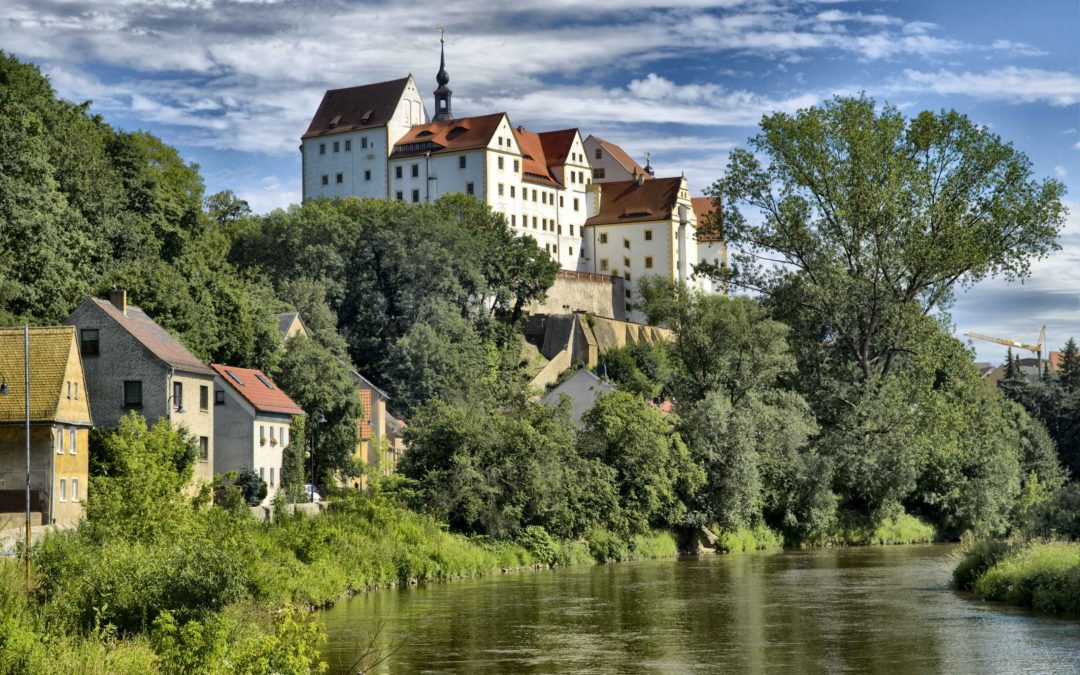 It’s very likely that you’ve heard about Colditz Castle. Even though it became famous (or rather, infamous) eighty or more years ago the very name can still give us a shiver.

That’s not because it’s been the setting for a spooky film or because the castle allegedly housed ghosts and ghouls – no, the castle has a chilling real-life history. In the Second World War, it was a prisoner of war camp where the Germans imprisoned their most troublesome prisoners – the ones who were intent on escape.

You can even stay in the hostel right in the castle. WEBSITE HERE. 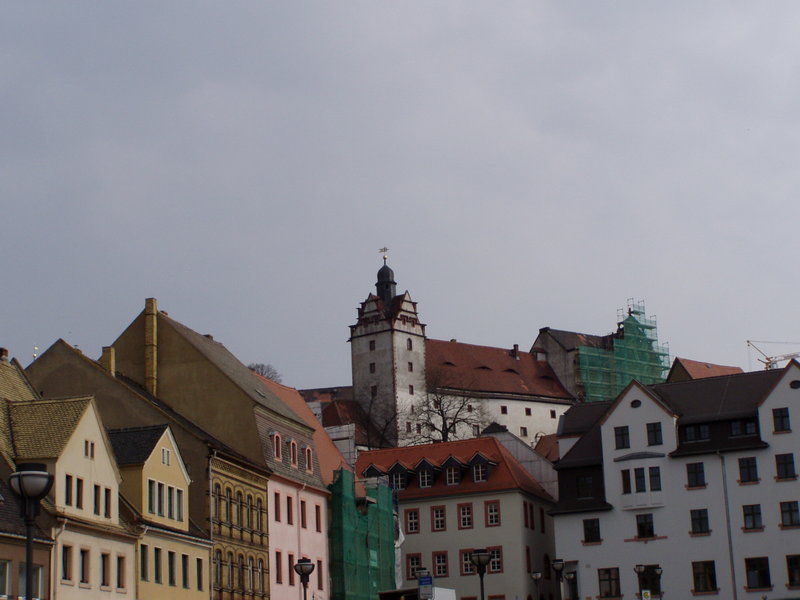 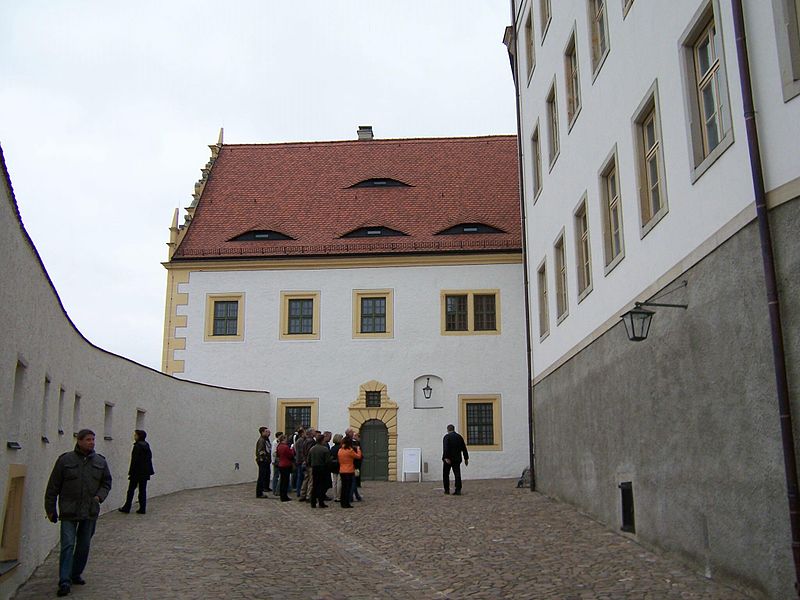 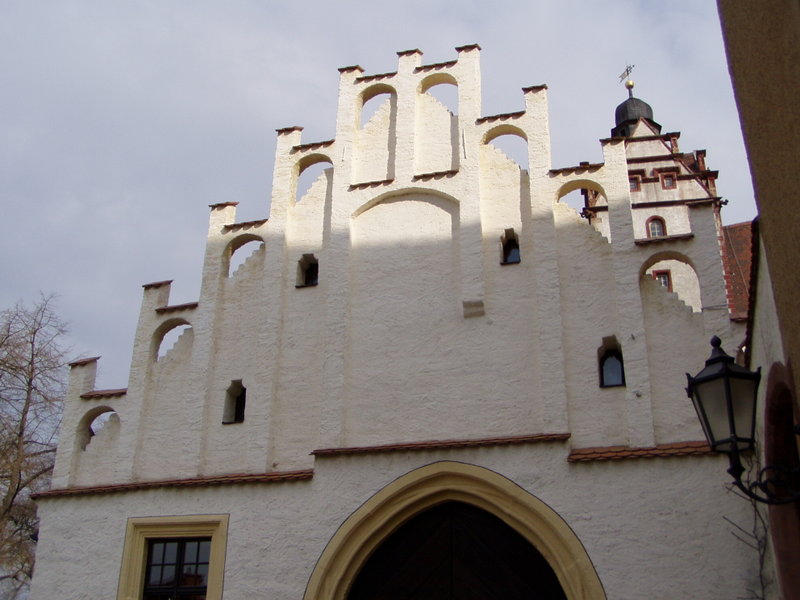 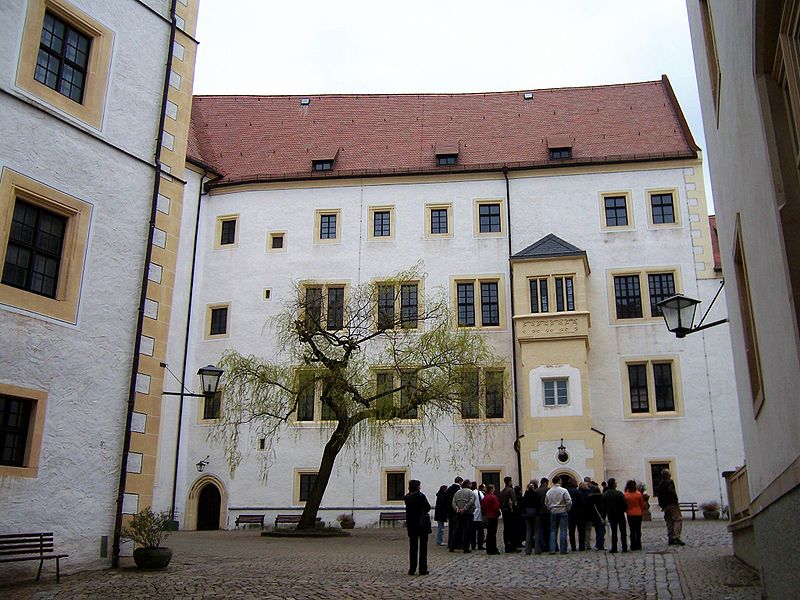 WHERE IS COLDITZ CASTLE?