Divided by a Common Language: In The Home 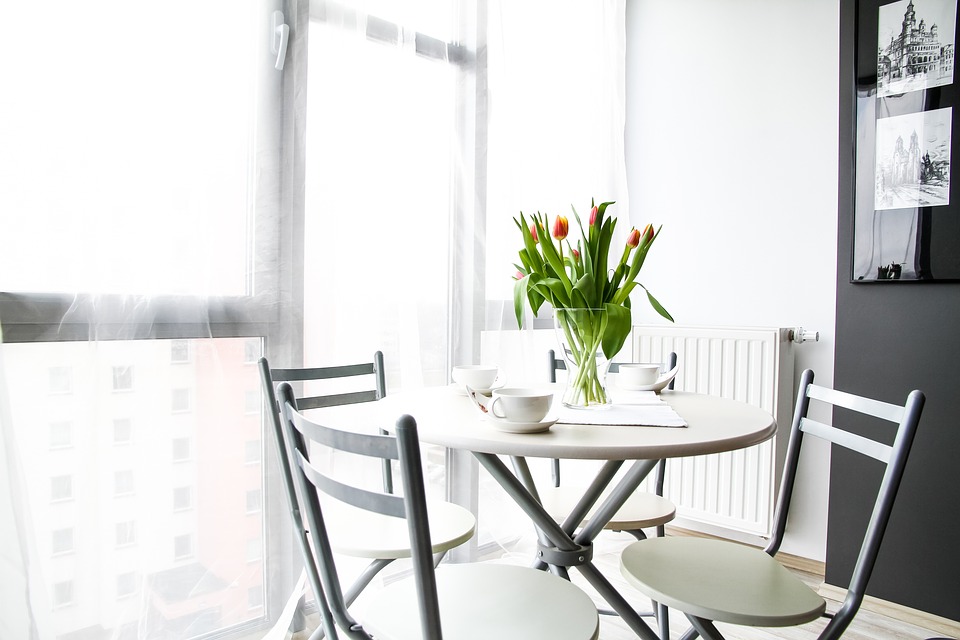 Once again, the differences between English and American can catch us out when we’re looking for accommodation. Imagine an American looking at a listing that begins ‘First floor flat…’

We have a language difference right there – in just three words. To anyone who is English, or who has been taught English, then it’s pretty obvious what this means. But to someone who is American, or has been taught to speak American, it actually means ‘Second floor apartment…’

So what if in the next sentence, we read ‘no lift’?  If an American speaker understands that (not necessarily a given) then he or she will easily translate this to ‘no elevator’. Well of course not. One doesn’t need an elevator to a first floor but it might be convenient if the accommodation you’re thinking of booking is on the second floor – see how complicated this is getting?

An American listing may state that the apartment (flat) has a view of the yard. To an English person a yard is a paved area, possibly where the dustbins (trash cans) are kept so really, that’s not a very good view at all.

But to the American, this simply means that the view is of the garden – not a paved area at all, it could be a riot of gloriously coloured plants and shrubs.

But to many people in the UK, a ‘store’ would be a large retail outlet; a shop being a small local business. To some Americans, a ‘shop’ implies a workshop as in ‘my car is in the shop’. (The car is being repaired, not buying a packet of Hobnobs).

If an American listing says that the apartment (flat) has 1½ baths this doesn’t mean that you’ll get one large bath (tub) (and anyway it could be a shower) and a small bath (tub) for children. A half bath doesn’t have a bath, or even a shower, at all. It has a loo and possibly a washbasin but not a bath (tub) despite it being called bath.

And on the subject of washbasins, an American listing will call it a sink which some English people (older ones? I’m not sure) use the word only to refer to the kitchen sink. Some older English people might even refer to the bathroom/shower room/toilet sink as a ‘wash handbasin’.

And don’t forget that whatever you call it, the means of getting running water is a faucet in the USA and a tap in the UK.

Oh and English people should also be aware that in the USA just about all taps (faucets) are mixers so you can’t run a bath and fill a bucket at the same time. Assuming you have a bath in your apartment (flat). It’s water-wasteful certainly as you can wash your hands without using the plug. (Do they say plug in the USA? I can’t remember. Stopper?)

And that’s before we venture any further into the accommodation…