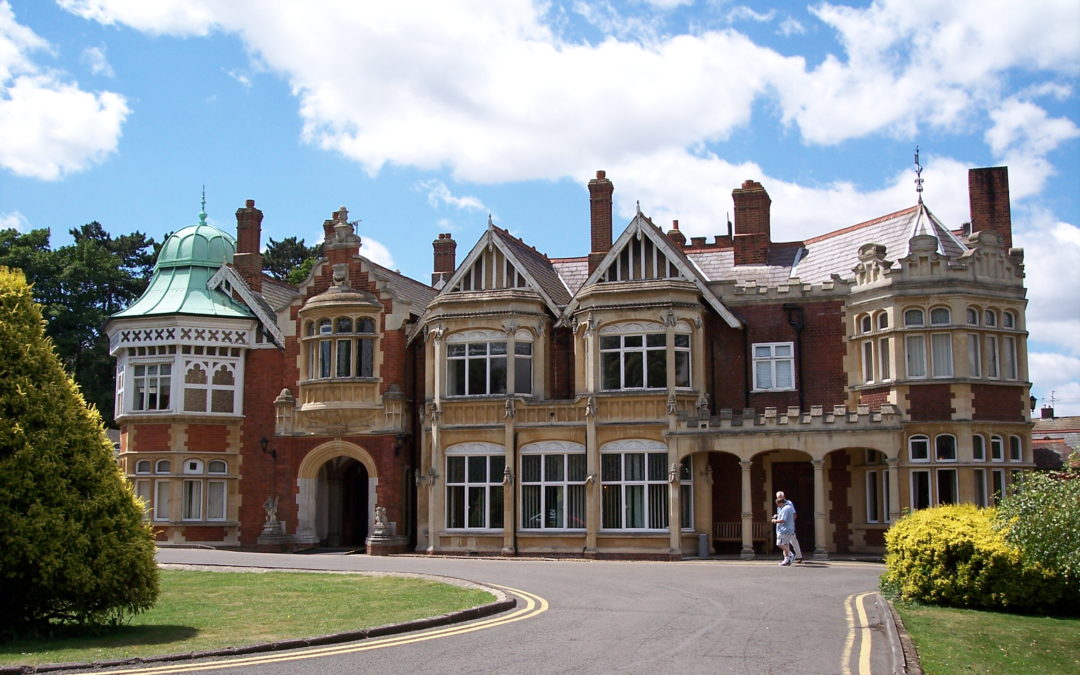 At first glance, Bletchley Park looks simply to be a rather ornate English country house. It’s only about 50 miles from London – to the north – and was built in the late nineteenth century. It has elaborate features, as you can see in the photographs below, but for many years was an unremarkable country residence.

However, in the Second World War, it became an extremely important site, engaged in the most secretive war effort activities. It was only after the war that the public realised just how important Bletchley Park had been for victory.

During the war, the house was the headquarters of the Government Code and Cypher School (GC&CS) which is a rather dry name for the astonishingly supple-minded people who decoded cyphers and messages from the German, Japanese and other enemy forces.

Scientists were recruited for this highly secret work, as were students from Oxford and Cambridge. In fact, one of the reasons for Bletchley being chosen as a location was the proximity of the railway line running between the two universities. Even experts in compiling and solving crossword puzzles were recruited to join the service due to their way of looking at problems from all angles.

As the war wore on, there were over 10,000 people working at Bletchley or one of the locations under its management and there’s no doubt that their codebreaking activities were an important contribution to overthrowing the enemy and the Allies’ eventual victory.

This was kept secret from the public for many years. Many of the people who worked almost around the clock decyphering messages from the enemy went to their graves without letting even their nearest and dearest know about their wartime activities.

It wasn’t until the 1990s, when the house was threatened with demolition, that the property was bought and it was decided that it should be opened to the public.

In the following years it underwent a huge restoration and now also houses: 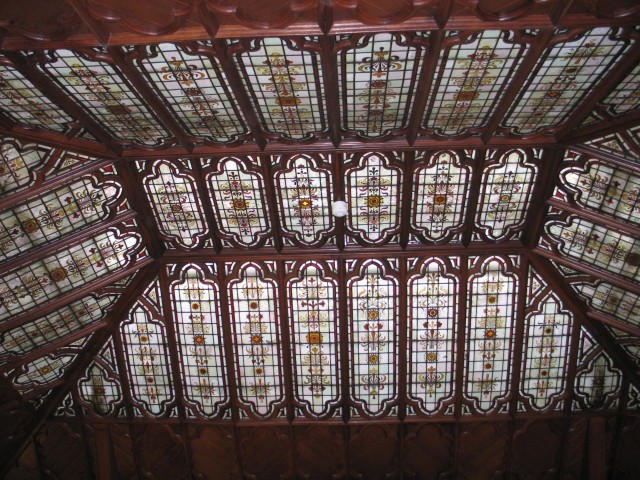 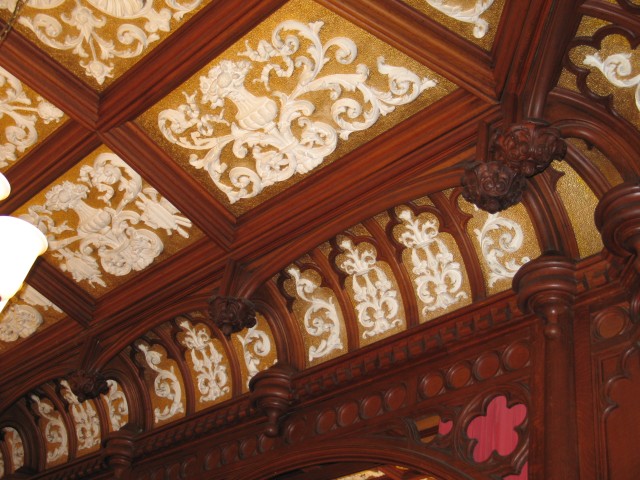 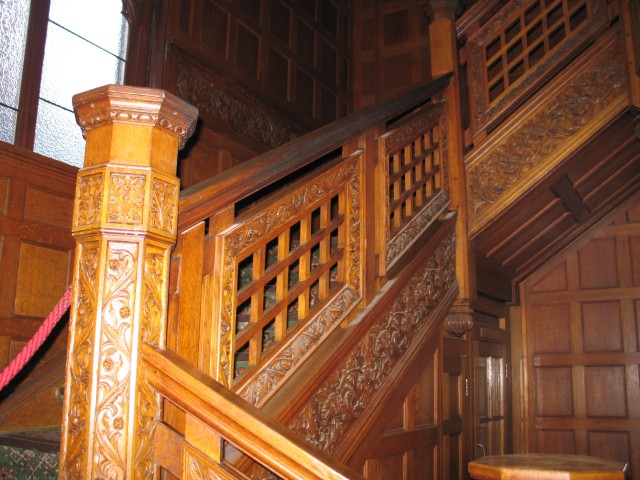 One woman who worked at Bletchley Park during WW2 married a Captain Peter Middleton after the war.  The couple were the grandparents of Catherine Middleton who in 2011 married Prince William to become the Duchess of Cambridge.

WHERE IS BLETCHLEY PARK?

JJ is originally from the UK and has lived in South Florida since 1994. She is the founder and editor of JAQUO Magazine. You can connect with her using the social media icons below.
← Divided by a Common Language: In The Home The Oldest Operational McDonalds →