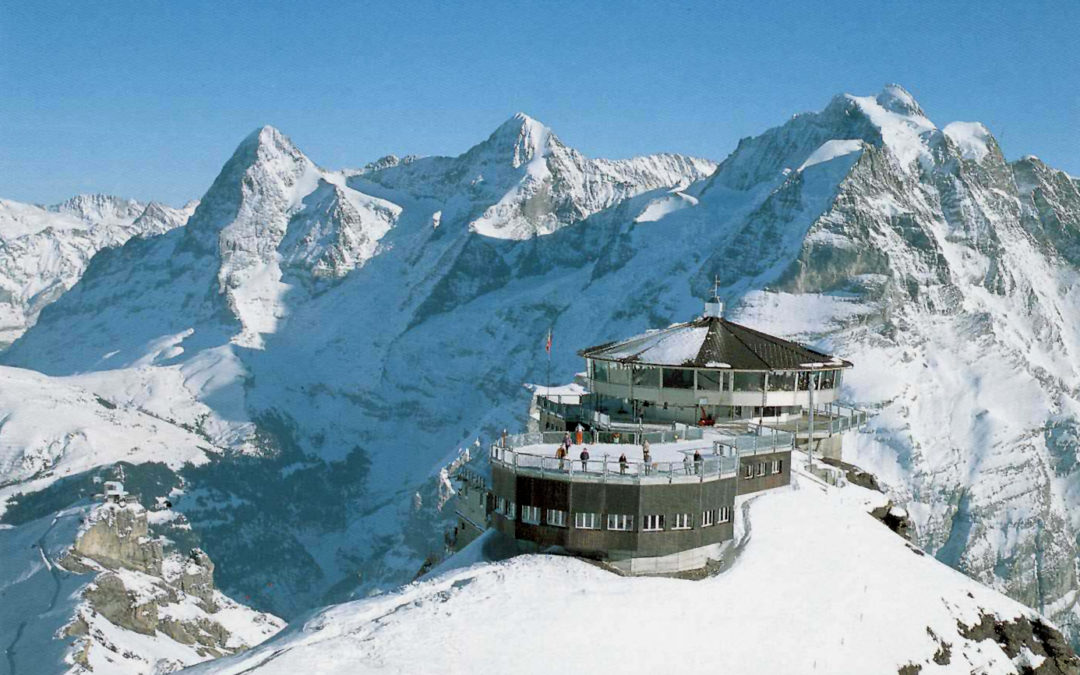 James Bond’s arch-enemy Ernst Stavro Blofeld is hiding out in his mountaintop retreat in Switzerland. It is inaccessible by any means other than a scary helicopter flight. But Blofeld is a criminal mastermind and his goal is a simple one – world domination.

Bond, of course, has other plans for him.

And it all made for a jolly good film – On Her Majesty’s Secret Service starring a new Bond, George Lazenby.

But Blofeld’s mountain retreat wasn’t a cleverly designed film set in a studio and in those days (the film was made in1969) it wasn’t computer generated. The place really did exist and you can visit it.

It’s now a restaurant and was completed with a little help from James Bond – actually, it was the film bosses who helped to finance it. And yet another aspect of this restaurant is that it moves. Yes, it’s a rotating restaurant meaning that patrons can enjoy the view of all the surrounding mountains as they eat their meal.

Arrive at the restaurant via cable car. The journey takes about half an hour and the views are spectacular. 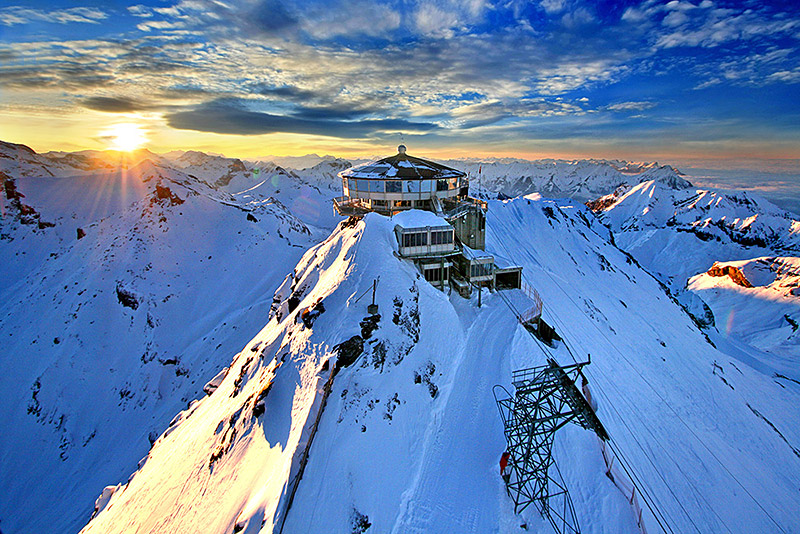 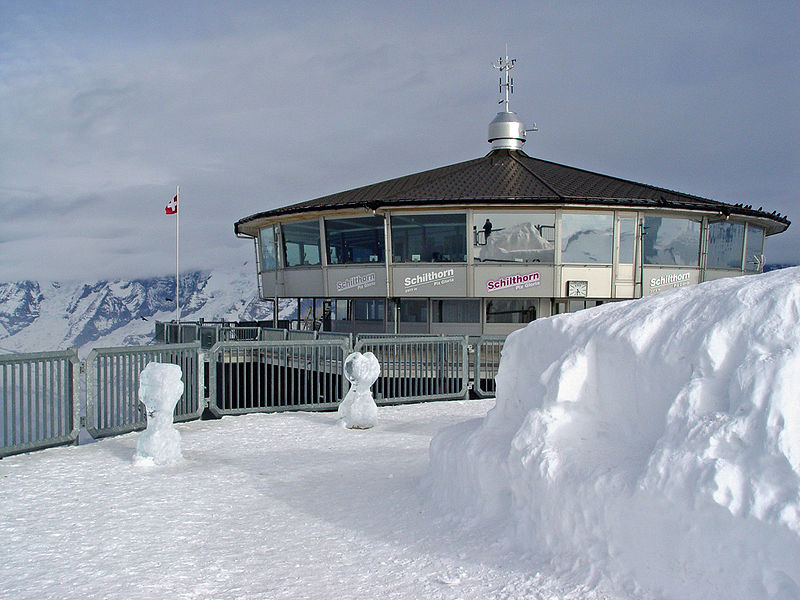 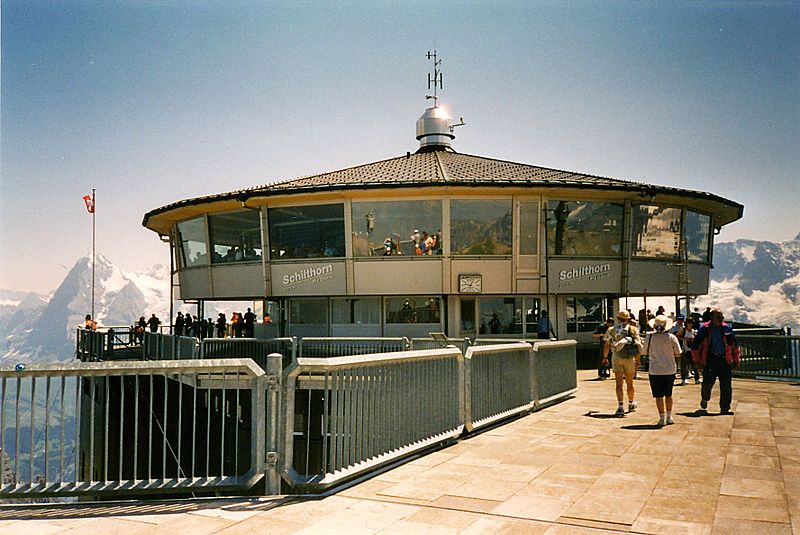 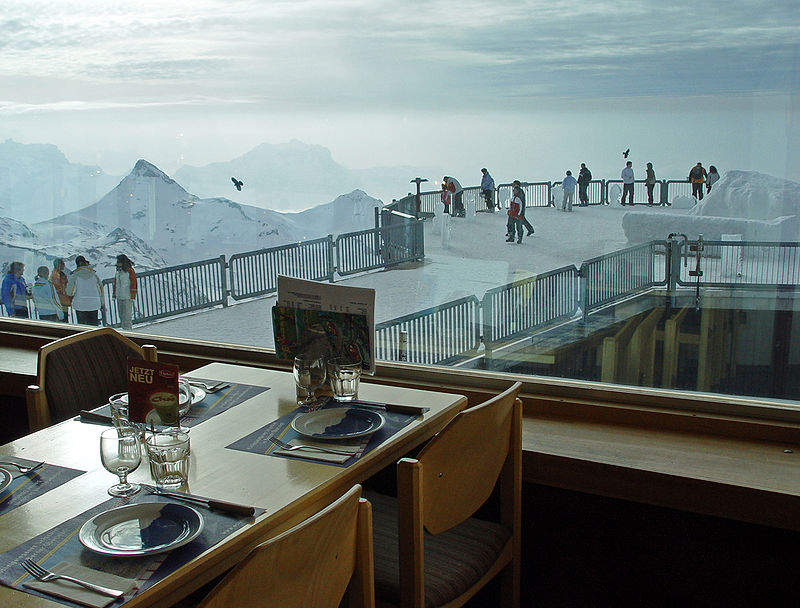 WHERE IS PIZ GLORIA?

← Welcome To Las Vegas: The Sign Don't Be Insulted By Airbnb's Price Tips →