How Long Does Housekeeping Take? 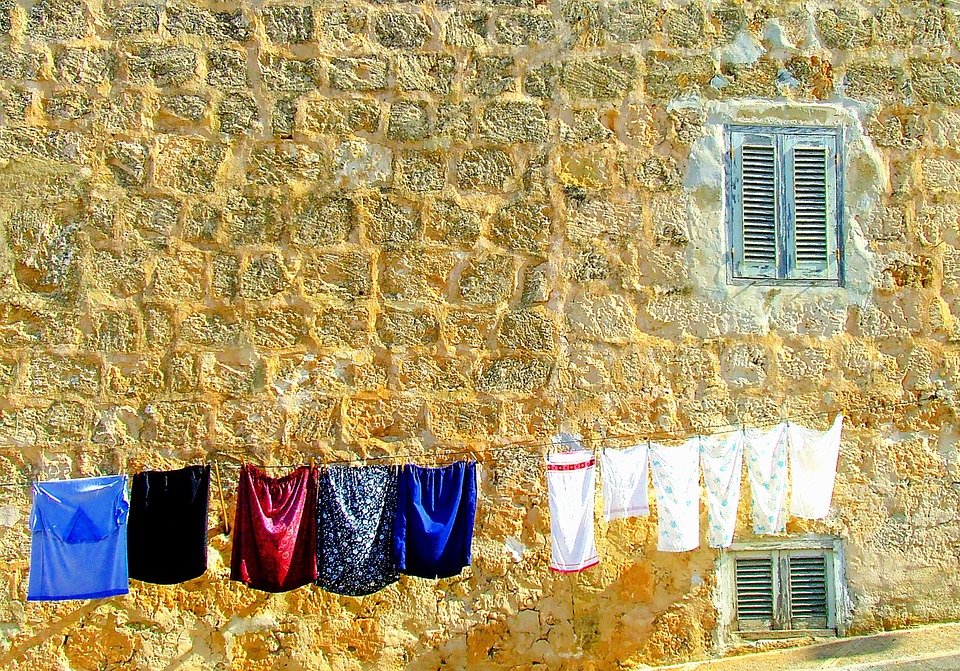 If you consider the internet to be a good research tools giving accurate results then it might surprise you to know that research has shown that in the hotel industry, twenty to thirty minutes is considered to be an acceptable time to prepare a guest room (plus en-suite) in most hotels.

In the majority of Airbnb rentals, most hosts say that it takes them at least three hours to prepare a guest room and bathroom (the bathroom might, in some instances, be shared with one or most guests and/or the host).

If I were to conduct a survey as follows: “Would you rather stay in bedroom that had been prepared in thirty minutes or one that had been cleaned for three hours?” then I’m pretty sure what the answer would be. Airbnb hosts who offer apartments spend even longer on getting the accommodation ready for their guests.

There are plenty of horror stories on the internet regarding the sloppiness of the housekeeping services in hotels. Some claim that duvets, bedspreads, comforters and even sheets are rarely washed. I’ve read a ‘confession’ from a hotel housekeeping in which she admits that unless sheets are stained, she doesn’t change them for new guests. Another admitted that small stains on bedlinen were simply treated in situ and not sent to the laundry.

You’ve no doubt heard of other issues such as wiping drinking glasses with the same cloth that wipes out the toilet bowl, housekeeping staff snooping in your belongings, not cleaning the bathtub but simply wiping away any stray hairs, upholstered items which are never cleaned … oh many more.

But this isn’t a rant against the hotel housekeepers – it’s their management that dictates the time available. Imagine that for every guest turnover, the maid has to neaten the room, make beds (many hotel rooms feature two queen beds), make the bathroom look respectable, replenish supplies of tea and coffee, possibly restock the mini bar, add clean towels, add fresh toiletries, replenish tourist info and leaflets, squirt air freshener around to make the place smell good, freshen supplies of toilet paper, … there’s much more and you can see how it’s easy to gobble up time without actually cleaning a thing.

Before you book a hotel, it’s a good idea to check out the Travel Channel’s YouTube feed of Hotel Impossible horror stories. And I’d also check out Airbnb for what might well be much better – and cleaner – deals.