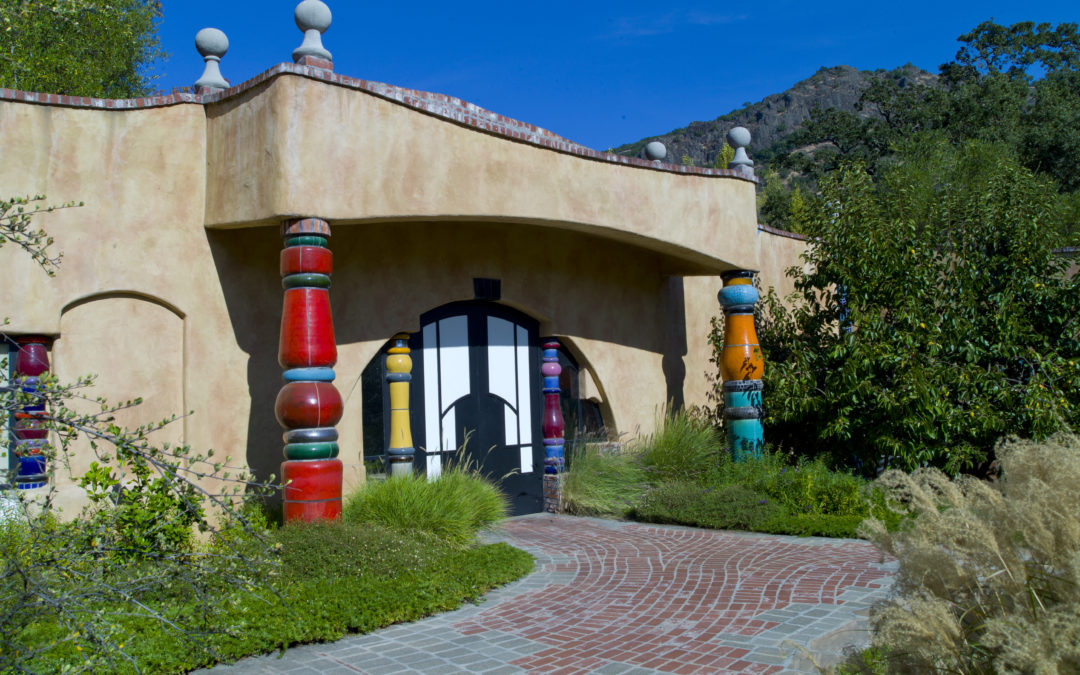 If you enjoy wine (me!) and love to gaze at architecture (me, again!) then a trip to the Quixote Winery is a must.

The Stag’s Leap Winnery was bought in 1971 by Carl Doumani. Over the next two decades, the winery and its manor house were carefully restored and during that time, Doumani decided to add a smaller winery to his holdings – one that would be sustainable and would produce organic wines.

Friedensreich Hundertwasser was a believer in architecture that enhanced the human relationship with the beauties of nature. For this reason, he used no modern design techniques and his structures rarely feature any straight lines. His organic approach to architecture was perfect for Doumani’s vision of a sustainable and organic winery that was in keeping with modern thought.

He also ensured that Hundertwasser was commissioned to create some of the wine labels to accurately reflect the winery and its principles.

Tours are available which include wine tastings. Here are a couple of my favourite reviews from Tripadvisor. See more here. 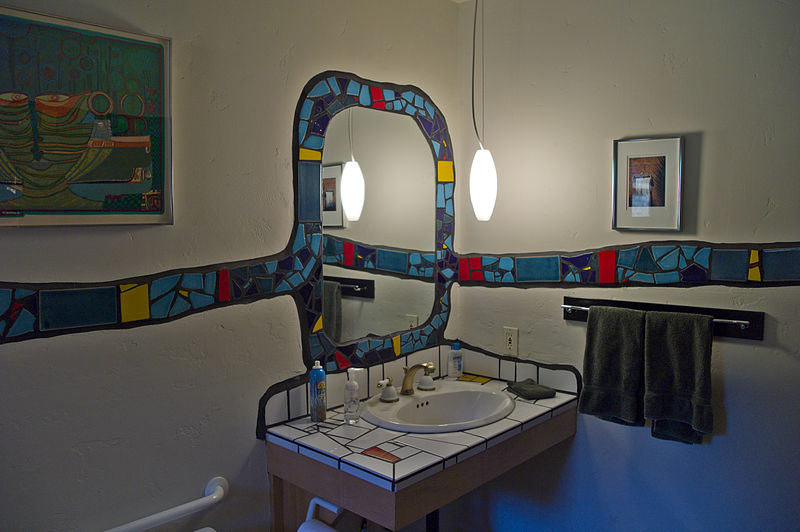 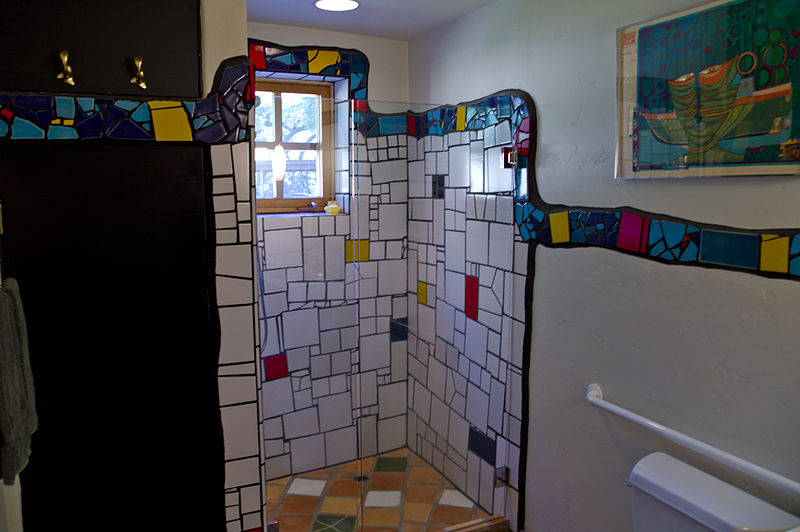 WHERE IS THE QUIXOTE WINERY?

← How Long Does Housekeeping Take? Men of Paris Rejoice. The Uritrottoir is Here →

Trending Now : Visiting the UK: The Museum of Timekeeping