Långholmen is one of the several islands in Stockholm and you may remember that I’ve written about it before – that fact that the old prison there is now being used as a hotel and hostel.

The old prison also houses a museum so you can find out about the history of the island and the days when it was a correctional facility, as they are called these days.

Interesting is the fact that the island was a rather barren rocky outcrop until the prison was set up. Then the prisoners were set to work transforming the island using the mineral-rich mud that was dredged from the river – today it’s a place with lush vegetation and popular parks, walking trails, beaches and outdoor activities.

In one of the parks you might come across a sculpture that needs a little explanation. Why has this been erected? 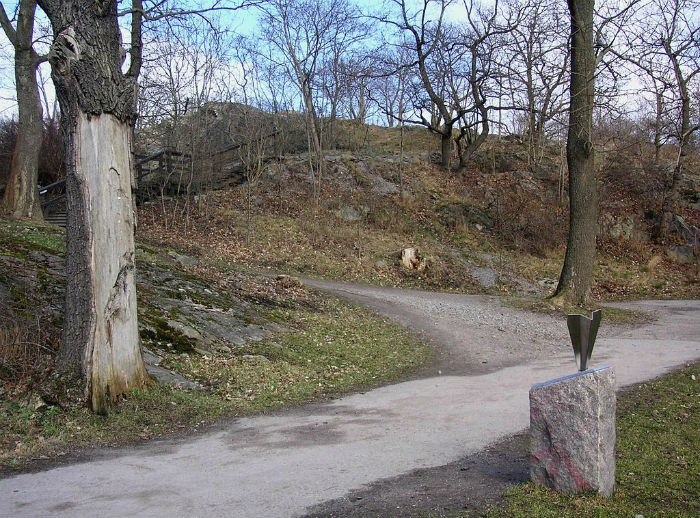 In 1993, the annual Stockholm Water Festival was being held. This event, now no longer taking place due to financial restrictions, was attended by hundreds of thousands of people.

There were over 500,000 people watching the new airforce fighter jet as it performed aerobatics for their amusement and amazement. But their amusement turned to horror as the plane veered out of control.

The pilot, Lars Rådeström, was seen to eject – and in fact, he landed safely and unhurt – but the plane was plummeting towards the highly populated city. For a few seconds, it seemed that a huge tragedy would overtake the city.

By a miracle, the plane crashed into a forested area of the island and only one person was slightly injured. In fact, the plane did little damage – it could well have simply been a paper plane. 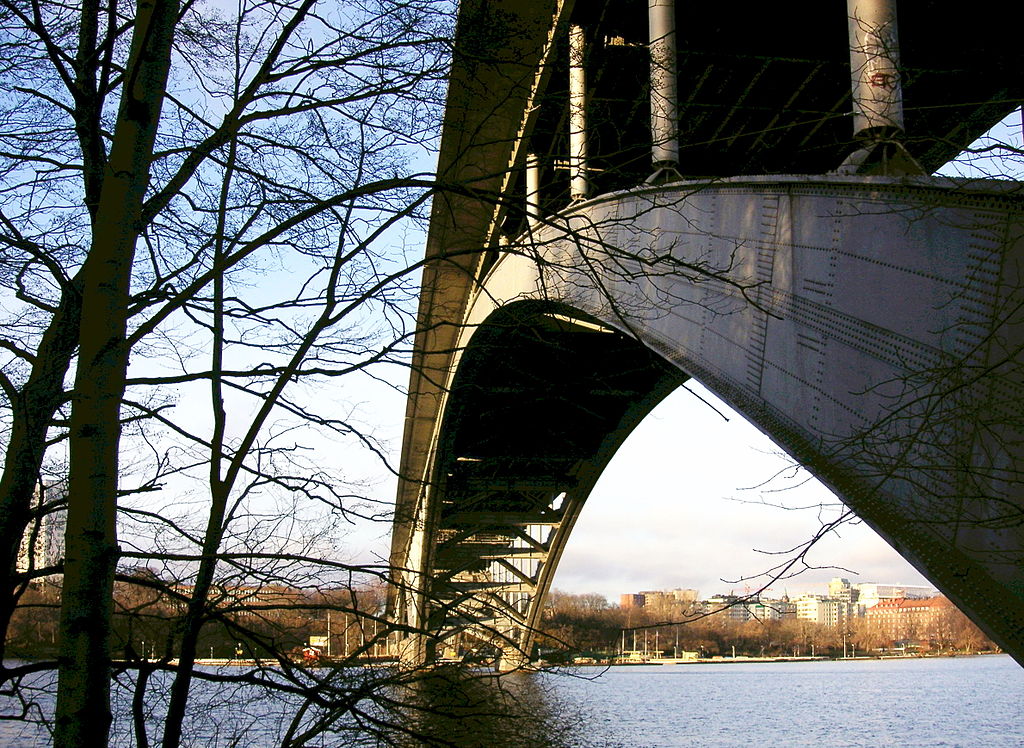 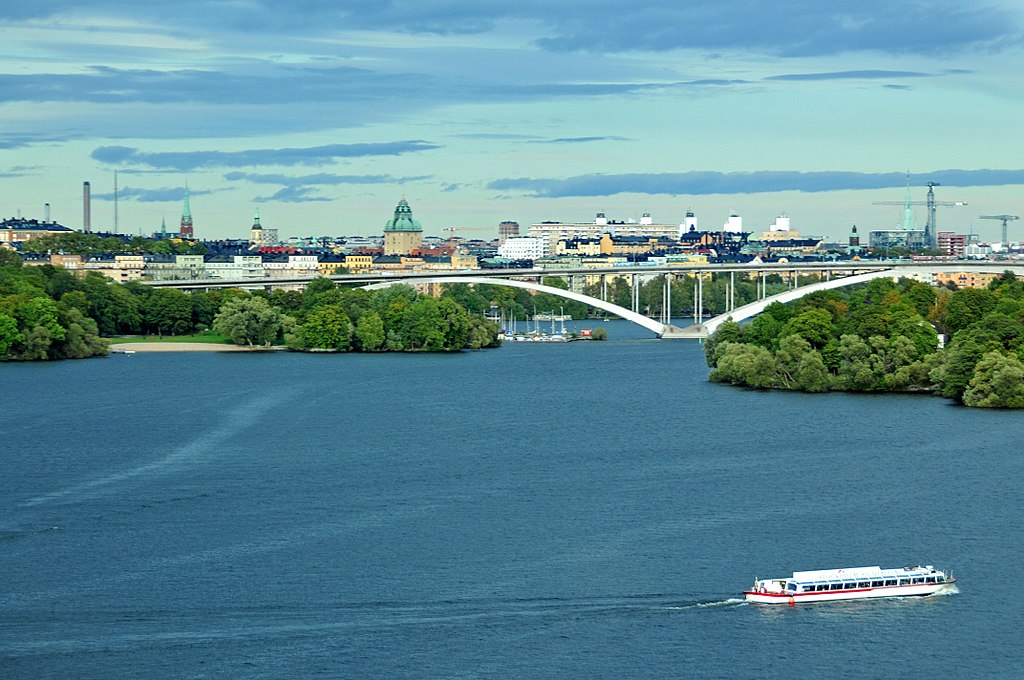 JJ is originally from the UK and has lived in South Florida since 1994. She is the founder and editor of JAQUO Magazine. You can connect with her using the social media icons below.
← The Riverside Hotel, Clarksdale, Mississippi Animals In War Memorial, London →