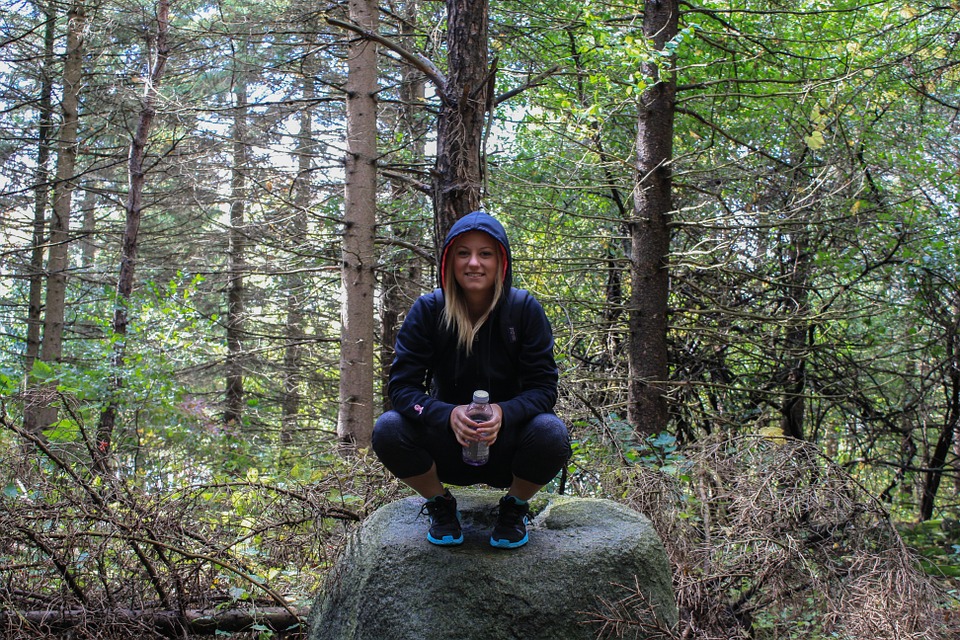 You’ve probably heard of Bear Grylls as his TV survival programmes have been shown all over the world. But did you know that he runs a school that teaches people all about survival skills?

There are two courses and both take place in the glory of the Scottish highlands. You’ll be fully instructed by experts that have been personally selected by Bear Grylls and his survival specialist team.

Yes, this is certainly an unusual vacation idea but today, we never know when these skills may be needed – even for ‘the average person’ who wouldn’t ordinarily put themselves into hazardous situations.

Bear is on record as saying that he has met many people who have survived when circumstances have led to them being in situations where they have had to use their wits to battle with the elements or have found themselves in life-threatening scenarios.

He says that in every case, these people have described themselves as ordinary people and that they never imagined that what happened to them could ever do so. This shows only too well that yes, it can happen to anyone and for us to learn basic survival skills is an important issue today.

See the video below and find out more here. 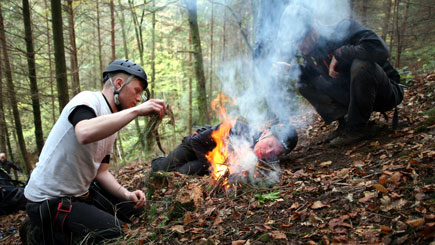 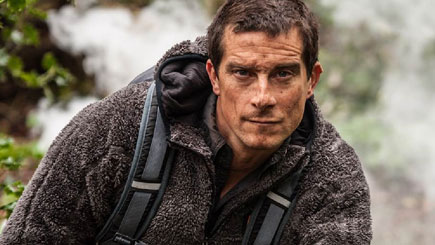 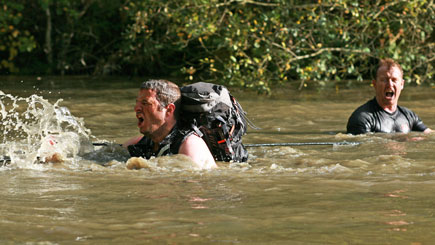 ← Ladies: We Can Do It Too! Taste of Mexico Tour →