If perchance you were a child in the twentieth century – as I was – or if you are a devotee of classic comics, then the name of Hergé will be familiar to you. That’s because it was dramatically announced at the beginning of each television episode of … ‘Hergé ‘s Adventures of Tintin!’

Probably the most popular comic of the twentieth century, in every possible medium, the Adventures of Tintin were the creation of Georges Remi whose used the pen name of Hergé. Here’s a quick quote from Wikipedia:

By 2007, a century after Hergé’s birth in 1907, Tintin had been published in more than 70 languages with sales of more than 200 million copies and had been adapted for radio, television, theatre, and film.

So, it’s only natural that there is a Herge Museum in Georges’ home country of Belgium. The museum was opened in 2007 and in addition to its displays has a mini cinema and of course, visitor requirements such as a café and gift shop.

It’s an interesting trip for anyone but for those interested in architecture the building itself adds a definite bonus, having been designed by French architect Christian de Portzamparc.

Interestingly, the museum is particularly concerned with the appreciation of the arts for the visually impaired. They offer special tours for people who are ‘malvoyant‘ and the guides used have been specially trained by the Amis des Aveugles. (The ‘Friends of the Blind’ organisation)

What is particularly unusual is that the museum also offers a sight-free experience for those of us who are fully-sighted in order to raise awareness of blindness and give us the opportunity to experience the situation just for a short while.

The museum’s website says “On this guided tour visitors discover the universe of Hergé while blindfolded. Without the aid of visual stimulation, visitors are invited to touch, smell and imagine the Hergé Museum.”

YOU CAN READ REVIEWS HERE. 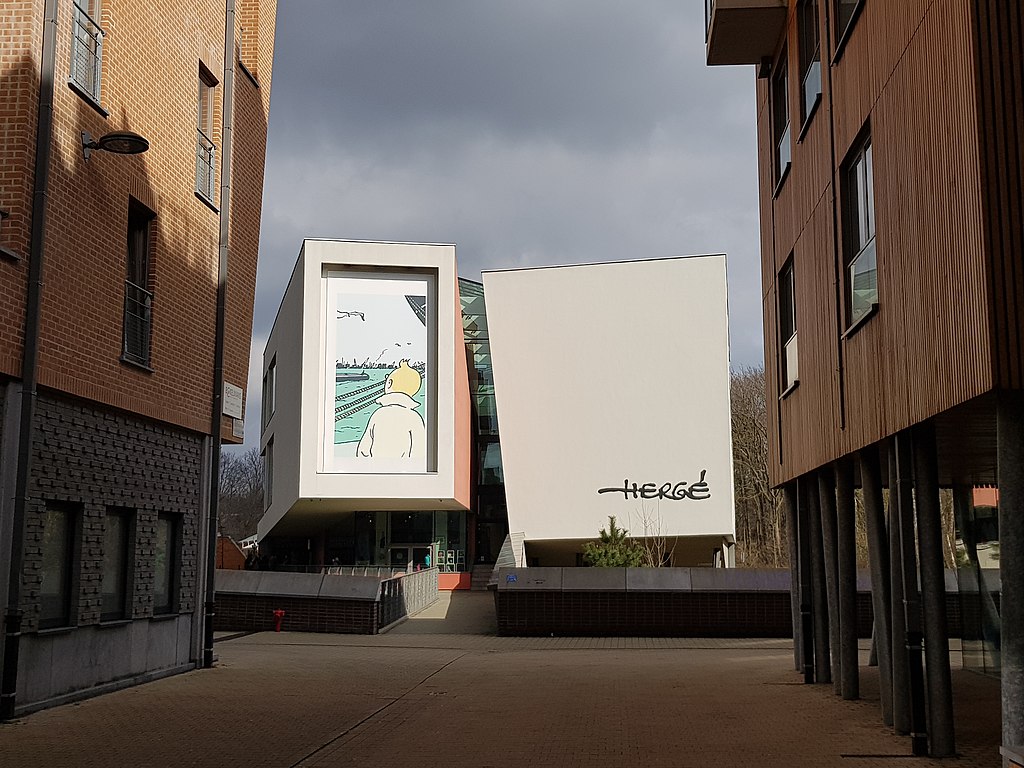 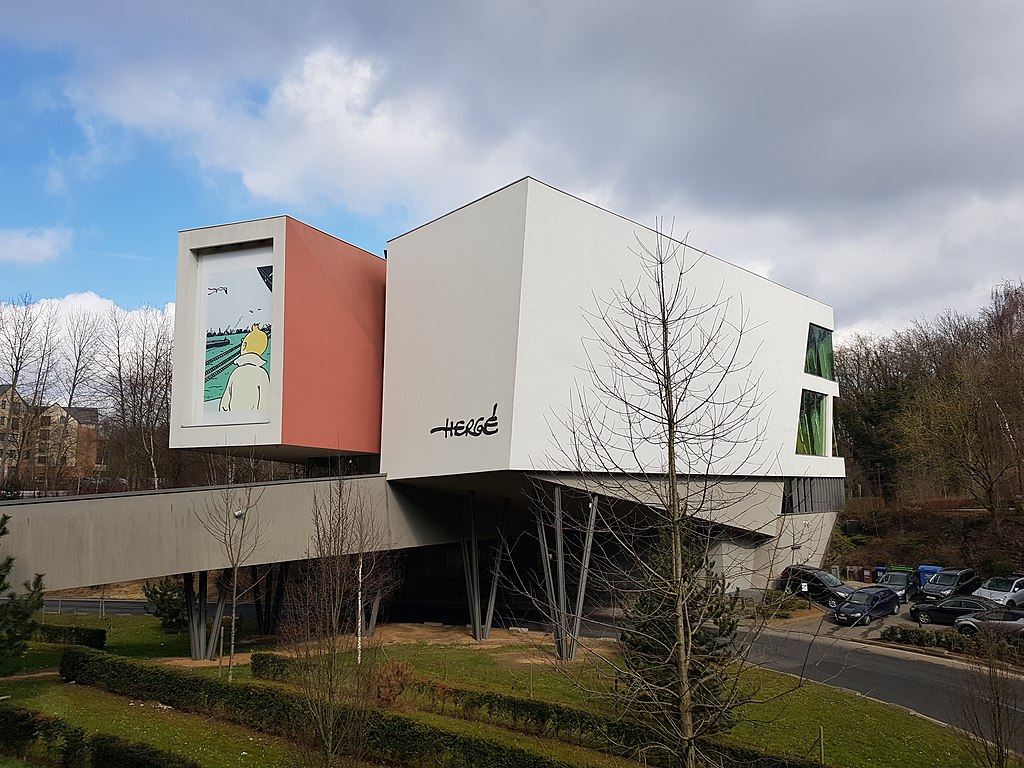 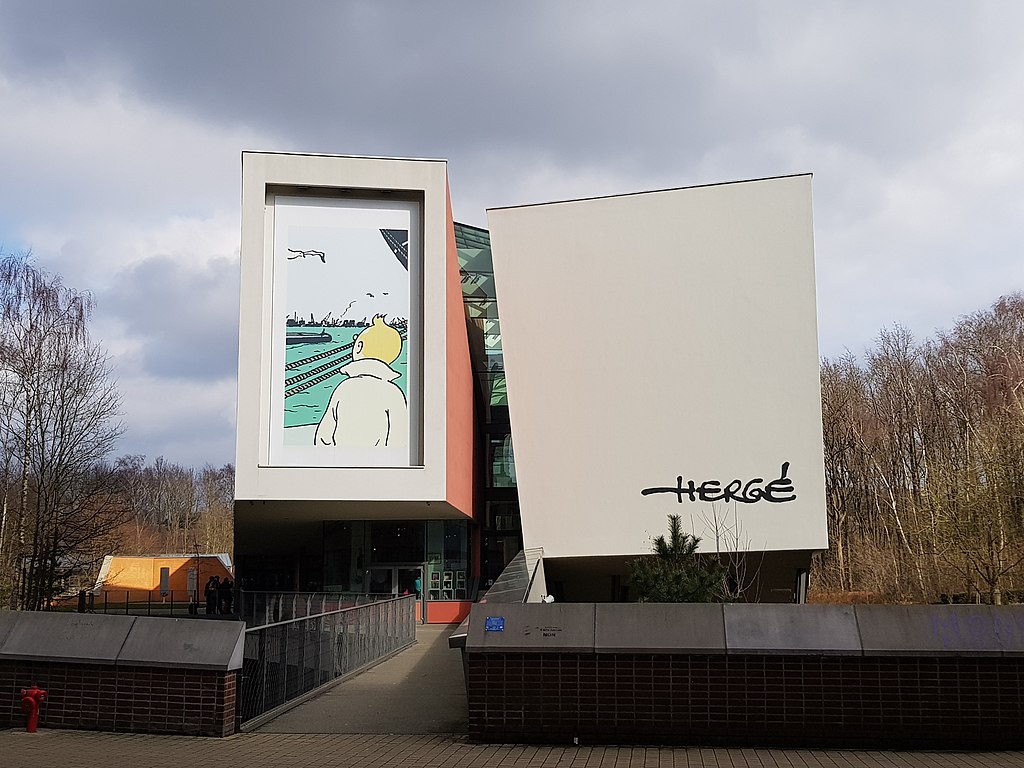 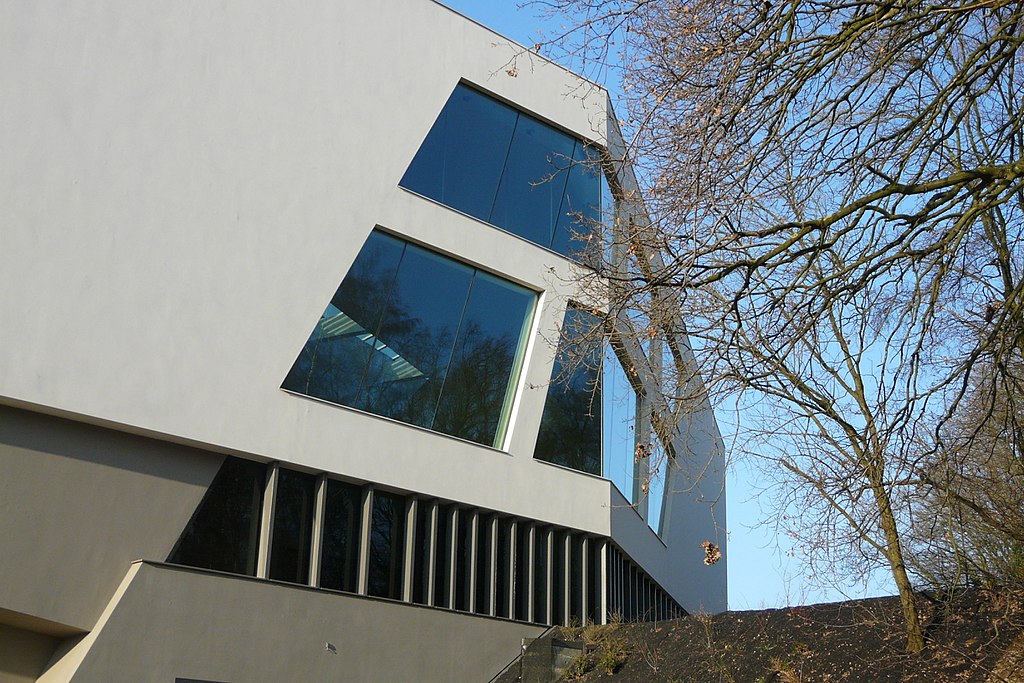 Steven Spielberg has long been an avid fan of Tintin. In 2011, he made the film, The Adventures of Tintin, the TinTin character being voiced by Jamie Bell of Billy Eliot fame.

Trending Now : What Is An Aebleskiver ?