Prora: Would You Stay There? 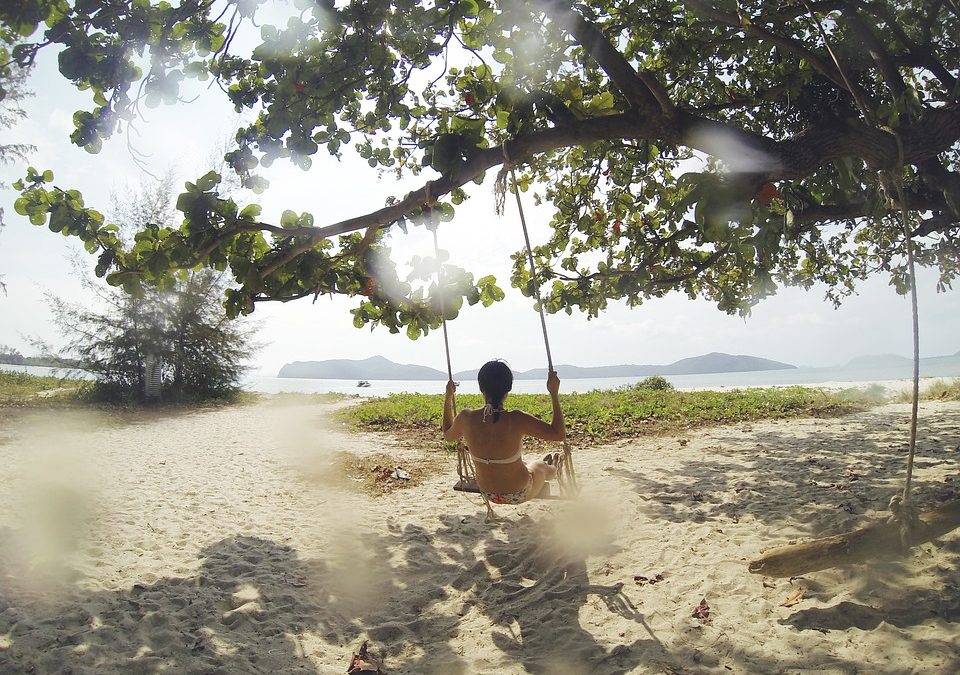 It’s just a few steps from the beach. The building has been meticulously renovated to the highest quality.  The luxuriously furnished apartments have expansive views of the ocean. It’s located on an island on one of the most beautiful coasts in Europe. What’s more, prices appear to be reasonable.

But would I stay there? I’m not sure.

In the 1930s a certain Adolph Hitler had the idea of creating a huge vacation resort for the ordinary German worker and his family. He planned a huge series of buildings, right by the sea, that would house 20,000 people so that the average worker could afford to spend a restful time relaxing. (It was, of course, one of his few good ideas).

Each room was planned to have twin beds, a wardrobe and a sink for basic ablutions. Bathrooms and shower rooms were to be shared. Plans included additional recreation facilities such as a festival hall, swimming pools, theatres and even a huge dock for passenger ships.

Work started in 1936 and several buildings were created in the typical spartan Third Reich architecture style. Hitler intended it to be one of his triumphs but by 1939, as we know, he had other things to occupy his mind. Work on his development drew to a halt while he concentrated on the Second World War.

And as we also know, few of Hitler’s plans came to fruition – including Prora, his vacation resort.  After the war, the unfinished and unused buildings were taken over by the Soviets who established a military base there. The buildings had various other uses but none realised Hitler’s dream of a seaside resort. By the 1990s the buildings were derelict. 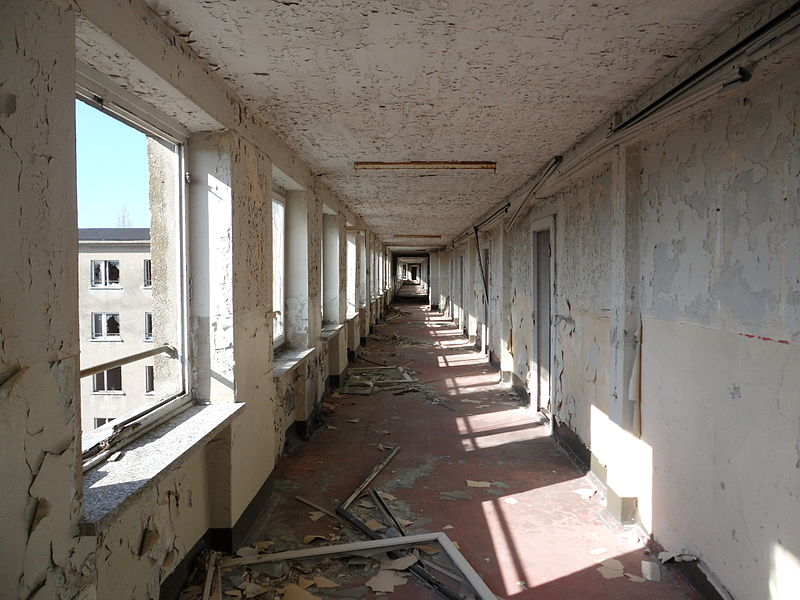 However, in recent years the buildings were purchased and developed. Prora, after all these years has become what its original developer had intended – a oceanfront resort, eighty years after building work commenced.

It looks terrific. See the photographs below. And in a way, it pleases me that these buildings are not going to waste and rotting away. But would I want to stay there knowing its history? Maybe I’m being over-sensitive. 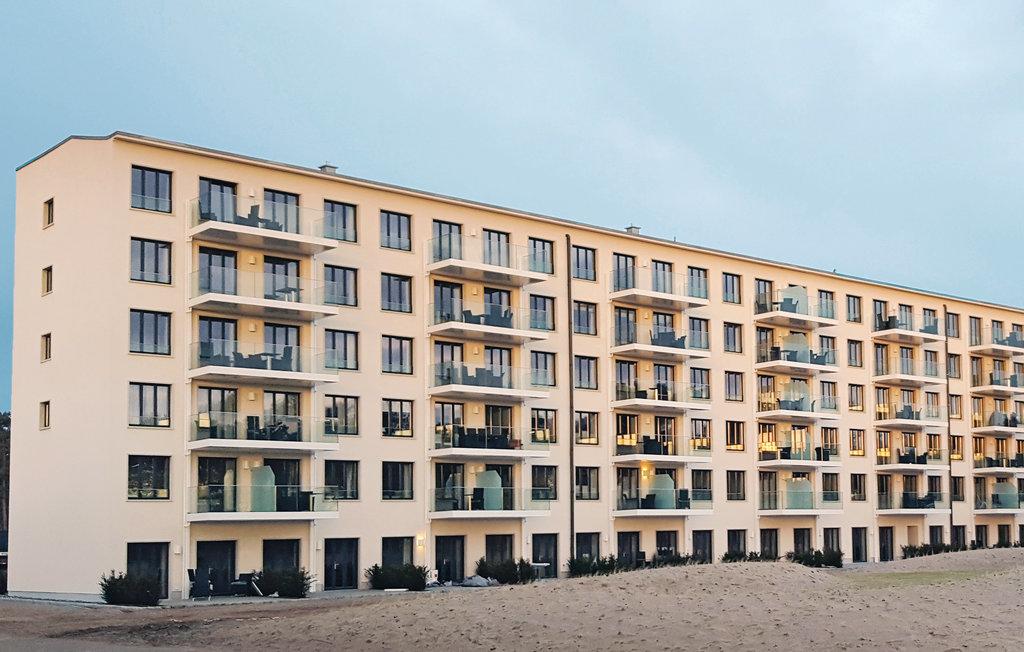 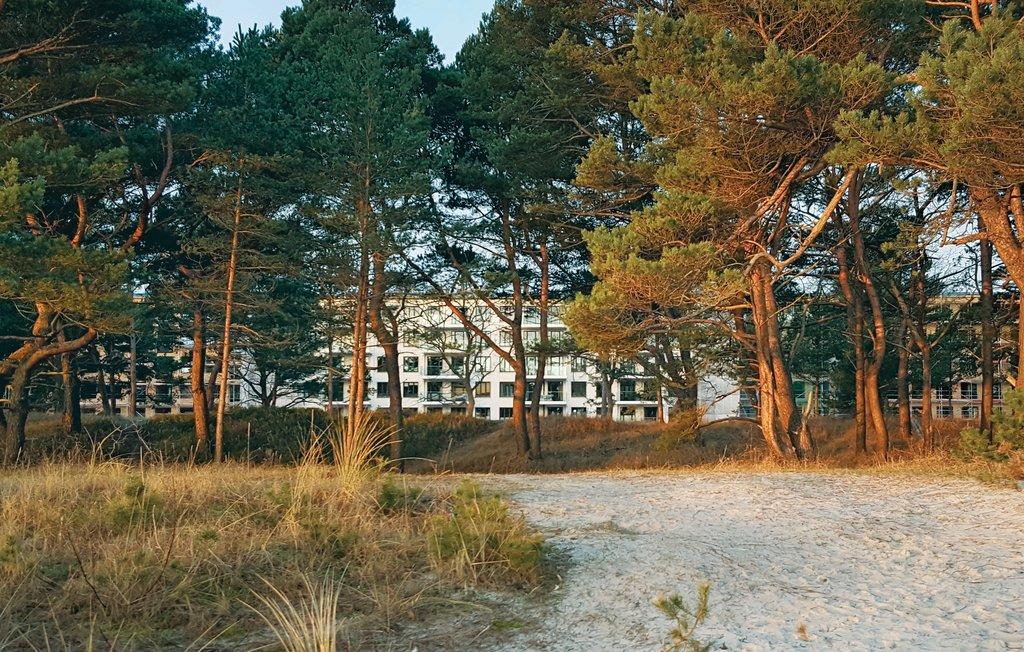 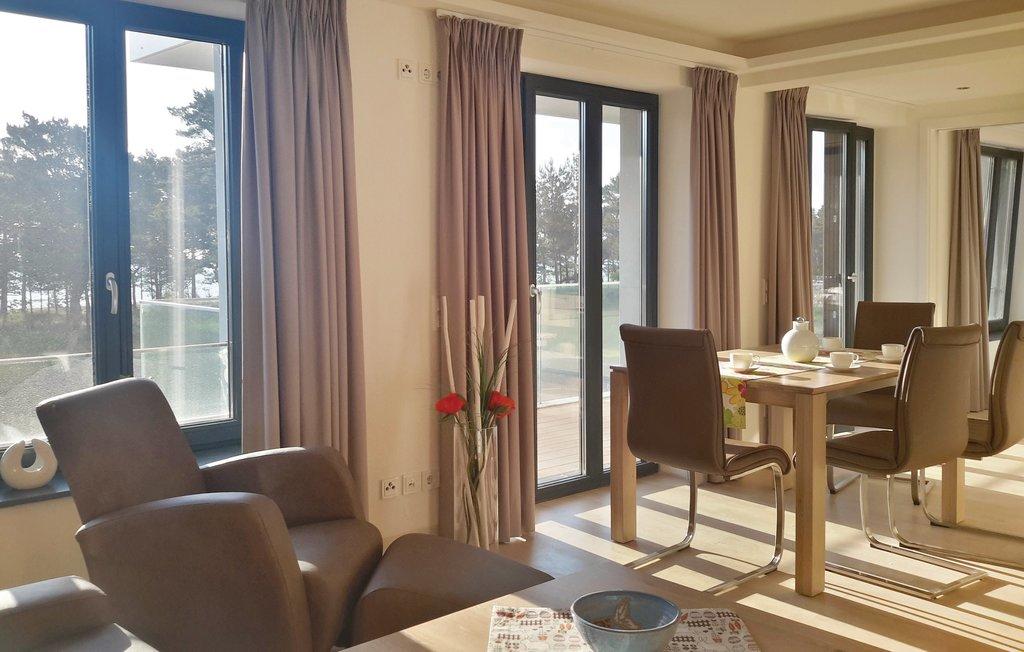