Sleeping at the Airport. Yes or No? 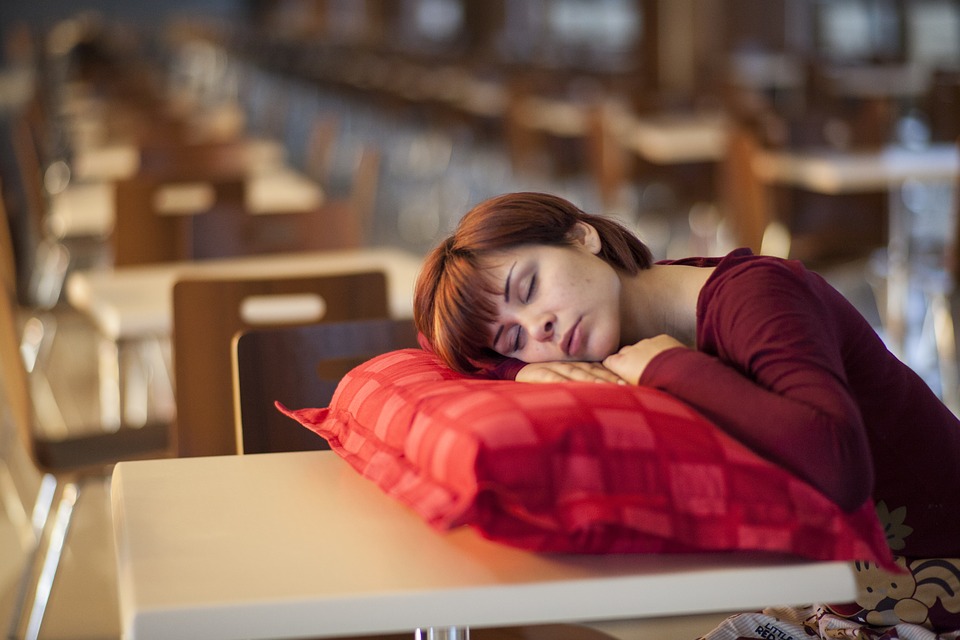 So, what are we supposed to do when we have a few hours between connecting flights? You know the sort of thing I mean – when the time isn’t long enough to justify the expense of a hotel room but it’s simply too long to sit around drinking expensive concession coffee for ages.

Most of us are going to want to sleep. And that’s, even more the case if you’re hanging about in the airport during the early hours.

If your first flight has deposited you at the airport at eleven at night and your flight out is at six in the morning then you’ll probably prefer to catch some sleep during those seven hours and yet it’s not really worth money to get to the nearest hotel, pay quite a lot of money and sleep for a few hours.

The frugal part of our personalities seem to raise their hackles at the thought.

So the alternative is to sleep for a few hours at the airport. That way, there’s no messing about and no extra expenditure. And you’re right on the spot to catch your plane in the morning.

The trouble is that although the majority of airports are fine with this a) they don’t always provide us with the best facilities to do this and b) a few airports actively discourage overnight sleeping.

And having to sleep for a few hours at the airport isn’t backpack-hitchhike-budget-traveller thing either – delays can hit at any time. And even those of us who are superb travel planners can be prone to unexpected delays or even the lack of consideration that some airlines seem to demonstrate regarding connecting flights.

So what you really need is a handy website that features details of airports around the world along with user reviews.

And here it is – SleepingInAirports.net

The site gives great information and the user reviews make the site even more valuable to the traveler as they often contain little secrets such as quiet and carpeted places to sleep, which areas have bench seating without armrests and so on.

You’ll be sleeping on the bench that lots of people have sat on, eaten on, whatever on at best. At worst, you’ll find a secluded place to sleep that’s ideal in every way except you don’t want to be settling down on tramped-upon, unvacuumed carpet. So a sleeping bag liner is lightweight and protective.

Another problem which can easily be solved is that the airport is unlikely to be as quiet as you’d like it to be. There may be announcements over the speaker system and in the early hours of the morning, you might be besieged by cleaners and their noises as they go about their business. Earplugs are cheap, lightweight and recommended.