Stay With Prince Charles At The Castle Of Mey, Scotland 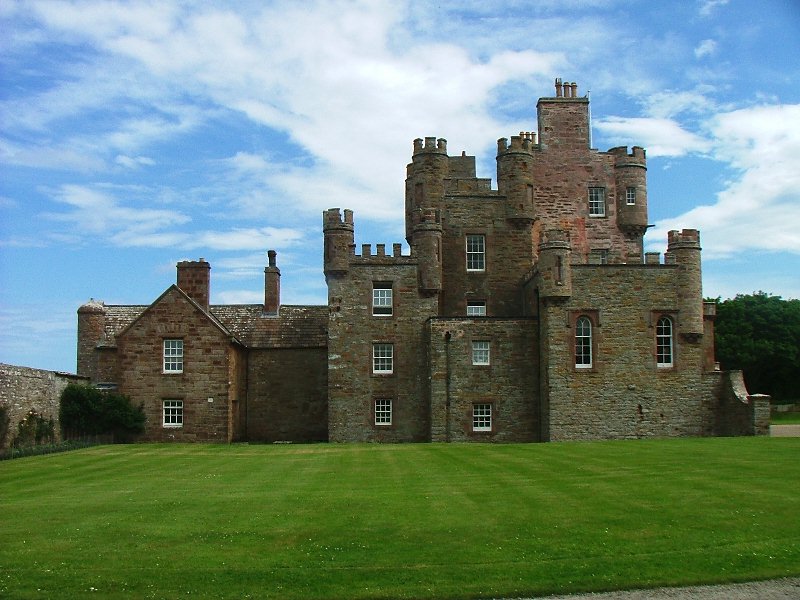 Heir B & B is what the press are calling it. Snigger. But no, Prince Charles isn’t actually about to place Buckingham Palace on Airbnb – but he is creating ten new guest accommodations at the Castle of Mey in the wilds of Scotland.

The prince’s grandmother bought the castle in 1952. The place was more or less derelict. It didn’t have such luxuries as electricity or running water. But Her Majesty’s love of Scotland was well-known and the castle is located just a few miles from John o’Groats – the famous most northernmost inhabited location on the British mainland.

The Queen Mother restored the castle and regularly visited – it became her holiday home and the last time she was there was in 2001, less than a year before she died at the age of 101.

And now her grandson, Prince Charles, is converting the granary and some of the stables into ten luxury guest rooms. It’s reported that the prince is taking a personal interest in every detail, as did his grandmother. In 1978 it was reported that:

Even when she is in London she keeps regularly in touch with the factor of Mey about the progress of the sheep she has; the health of her herd of Aberdeen Angus cattle; and the sale of the flowers and fruit from the fine old walled garden.

It’s now reported that the prince is involved in the tiny details of the project.

The guest rooms are due to be ready in the spring of 2019 and it’s estimated that they will cost about £160 per night. The rooms will be run strictly on the prince’s principle of sustainability and planet-friendliness. He is employing local craftsmen and their apprentices to perform the work. Materials will be locally sourced wherever possible.

The area is remote, peaceful and picturesque. The castle overlooks the shoreline and is a wonderful place for guests to relax and unwind while enjoying the spectacular scenery.

Of course, opinions are divided about this move. And it’s true that no matter what Prince Charles does, controversy will follow. However, the majority opinion is that the prince is doing the right thing is by offering to share a property that until now has been the preserve of royalty and their top-ranking special guests.

By employing local craftsmen for the remodelling and local staff once the guest rooms are in place, the prince is also bringing badly needed work to the area.

WHERE IS THE CASTLE OF MEY?

JJ is originally from the UK and has lived in South Florida since 1994. She is the founder and editor of JAQUO Magazine. You can connect with her using the social media icons below.
← Larabanga Mosque, Ghana The Wienermobile. Really →