Superkilen is a public park with a difference. It wasn’t created by city planners but by a design group who aimed to demonstrate the multiculturalism of the area within the design of the area – a feature that the park intends to promote.

It has three main areas each assigned a colour. One area, as you can see from the photograph above, is made up of stunning pink and red hues. There’s also the black area that you’ll see in the photographs below, plus the green section. The designers deliberately chose items from different countries to adorn the park.

The items to be found from around the world originated in the UK, Russia, Iran,China … even Zanzibar.

But the park isn’t just a showcase for the designers or for products from all over the world. It’s a lively park that people actually use and enjoy. This isn’t surprising since the people who lie in the area were also involved in the creation of Superkilen,

Objects were chosen for their creativity yes, but also for their usefulness. For example, the huge octopus sculpture in the black section of the park is also a giant playground for children.

FIND OUT MORE IN THE VIDEO BELOW 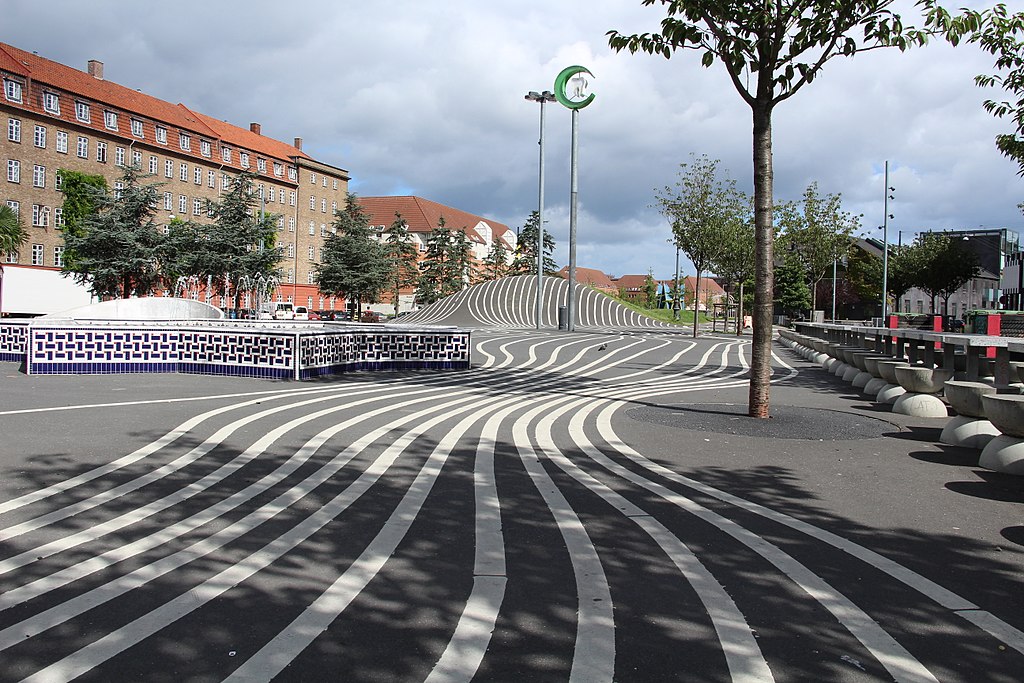 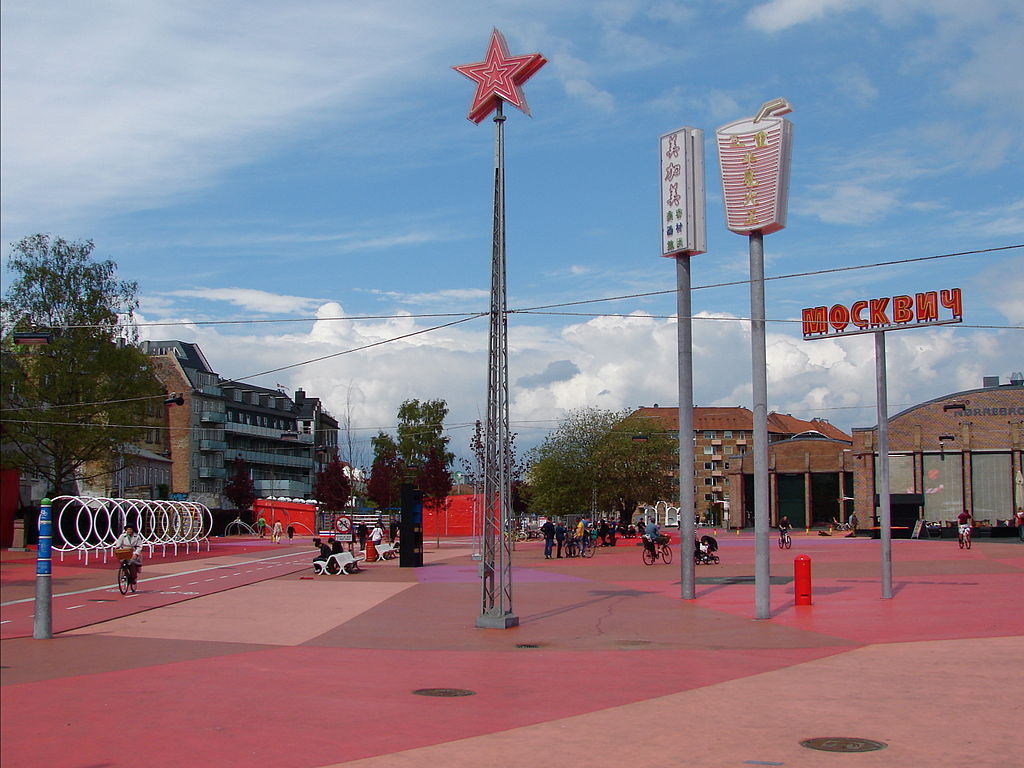 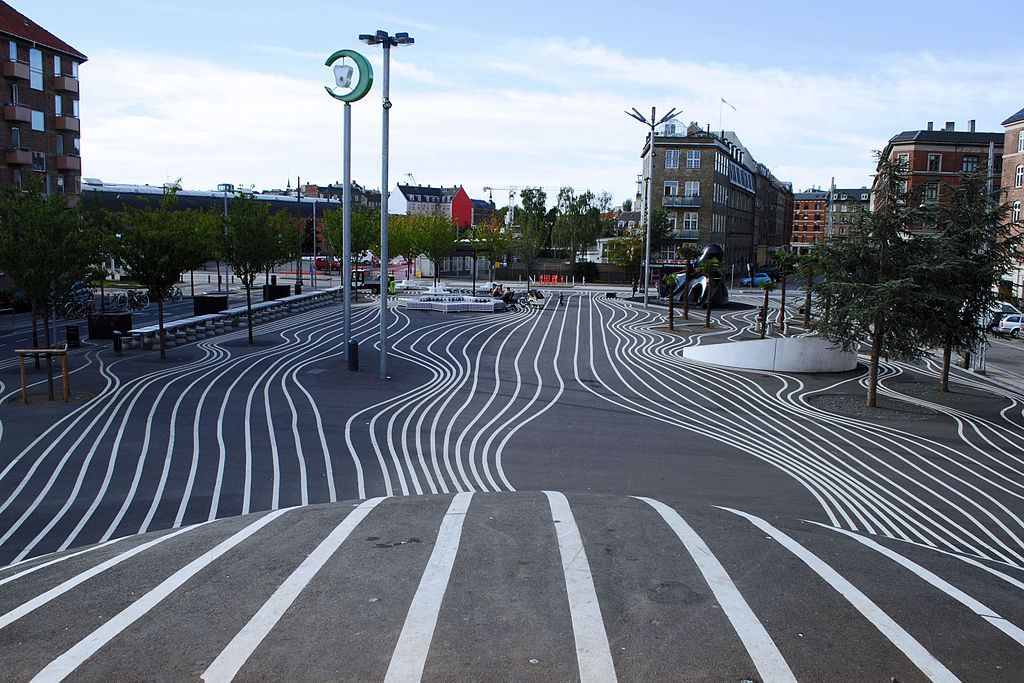 Trending Now : Got A Great Idea For Airbnb Hosts?