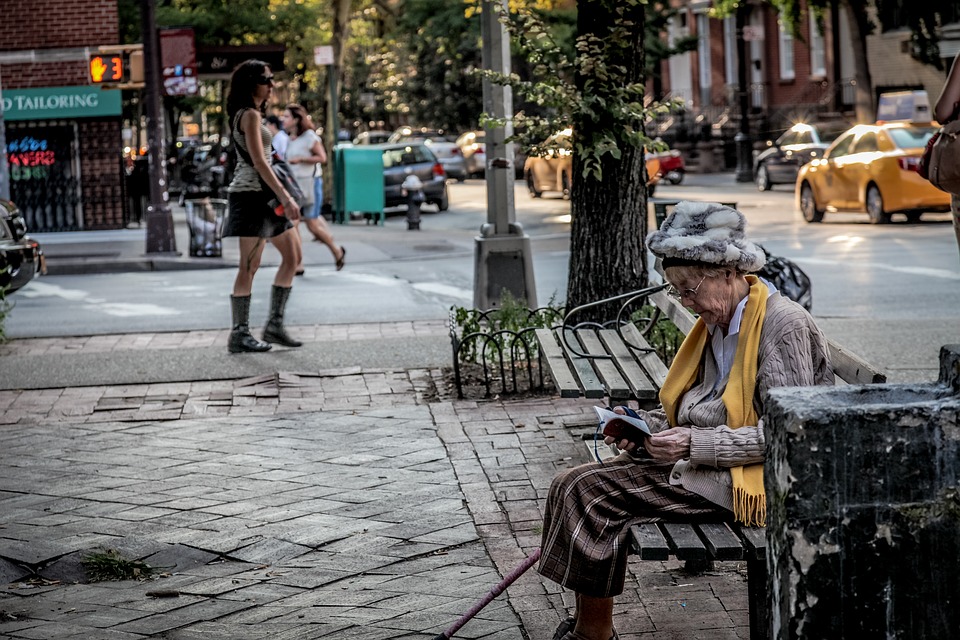 So you didn’t know that there’s an annual world happiness report? There is, and this year’s results have just been announced and the big news is that the USA has slipped a few places yet again. In fact, it only just makes the top twenty.

Scandinavia remains at the top of the happiness chart with Finland just outpacing Denmark. Finland has recently started what they call the ‘basic income experiment which guarantees a certain income level and a better deal for the unemployed – so obviously there are many citizens who are a little more cheery at the moment.

The UK isn’t doing terribly well – though better than the USA – which commentators are putting down to the uncertainty over Brexit.
How on earth is the happiness quotient graded? According to Gallup, it:

…focuses on happiness and the community: how happiness has evolved over the past dozen years, with a focus on the technologies, social norms, conflicts and government policies that have driven those changes. Special chapters focus on generosity and prosocial behaviour, the effects of happiness on voting behavior, big data, and the happiness effects of internet use and addictions.

Social support is an issue too. The happiest nations feature communities that composed of individuals who are there for each other creating a support network. The USA loses out on this, plus the report takes into account the main leisure activities of the population of each country.

The declining rating of the USA is in part due to the rise of non-participant leisure activities. Solo activities such as watching TV, playing computer games, internet gambling and a reliance on social media for interaction with others all contribute to an unhealthy society.

Evidently, the USA’s happiness rating is also declining because of increasing problems with drugs, obesity, ill-health, gambling addiction and so on – all of which, says the report, are on the rise.

Here’s how the top twenty countries stack up:

WHAT IS THE HAPPINESS REPORT?

JJ is originally from the UK and has lived in South Florida since 1994. She is the founder and editor of JAQUO Magazine. You can connect with her using the social media icons below.
← Visiting The UK. Queensway Tunnel, Merseyside Showers - Simple Enough Surely? →