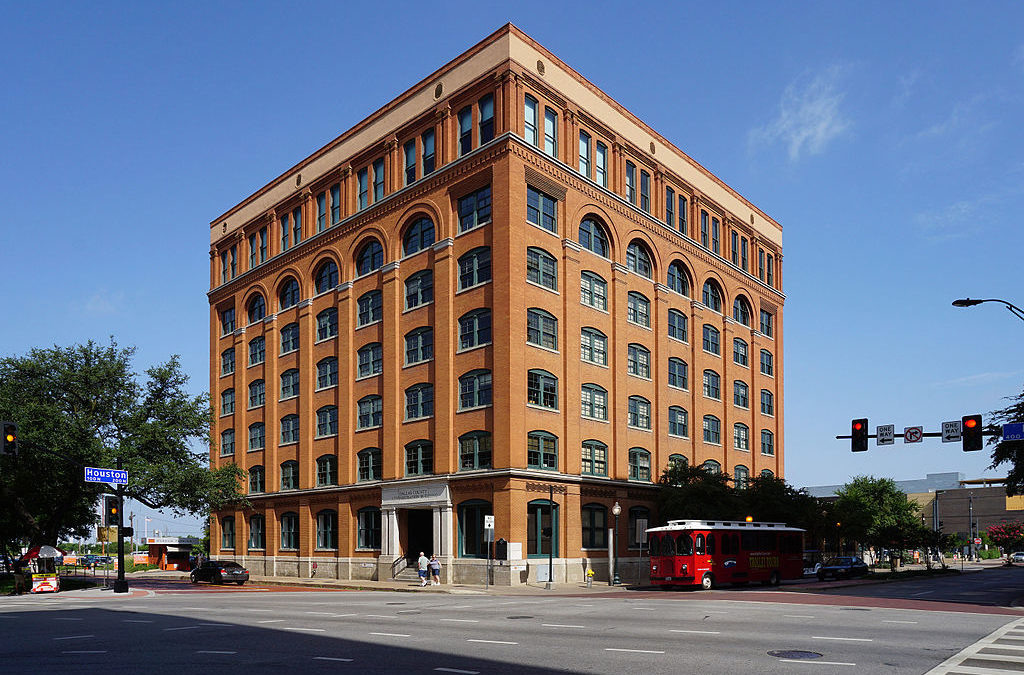 A few years ago, the idea of visiting a place where an assassin hid when he fired the shots that killed an American president would probably have been seen as insensitive.

But today, it’s now getting on for sixty years since those events took place. The president in question, were he still alive, would be over a hundred years old; it’s not likely that he’d still be with us. His wife, who was with him at the time of the assassination, died in 1994 and the assassin himself was shot dead before he could come to trial.

Yes, the events were within living memory but nevertheless, this assassination – which took place on 22 November 1963 – are now history and an important part of the history of the world.

The authorities decided in 2002 to open the sixth floor and the seventh floor of the building to the public. It is now a museum full of assassination-related relics.

The museum not only explains details about Lee Harvey Oswald and why he assassinated the president, but it also shows the background to the event – demonstrating why JFK was in Dallas at that time. Oswald had arranged to have a temporary part time job in the book depository with the express intention of shooting the president from the window as he passed by in the motorcade.

Ever since the events of November 1963, theorists have argued about the assassination.  Did Oswald act alone? Was he in someone’s pay? Because he was shot shortly afterwards, we never had the chance to hear what he had to say. Was he a lone gunman? Were his three shots simply extremely lucky to hit a moving target at that distance?

It’s a fascinating look into an important part of American history. 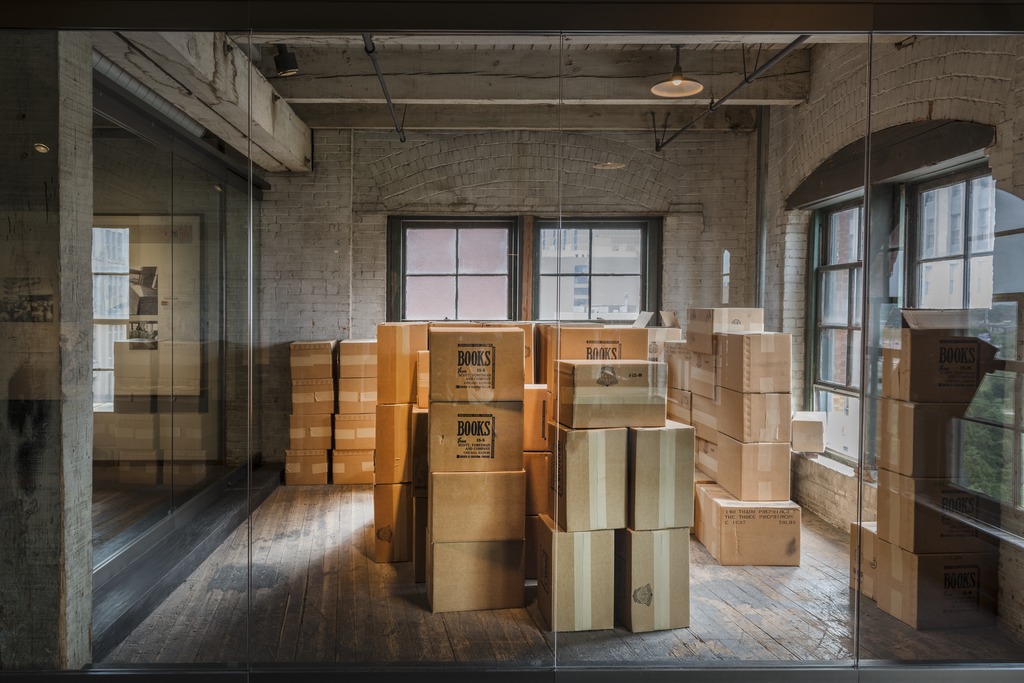 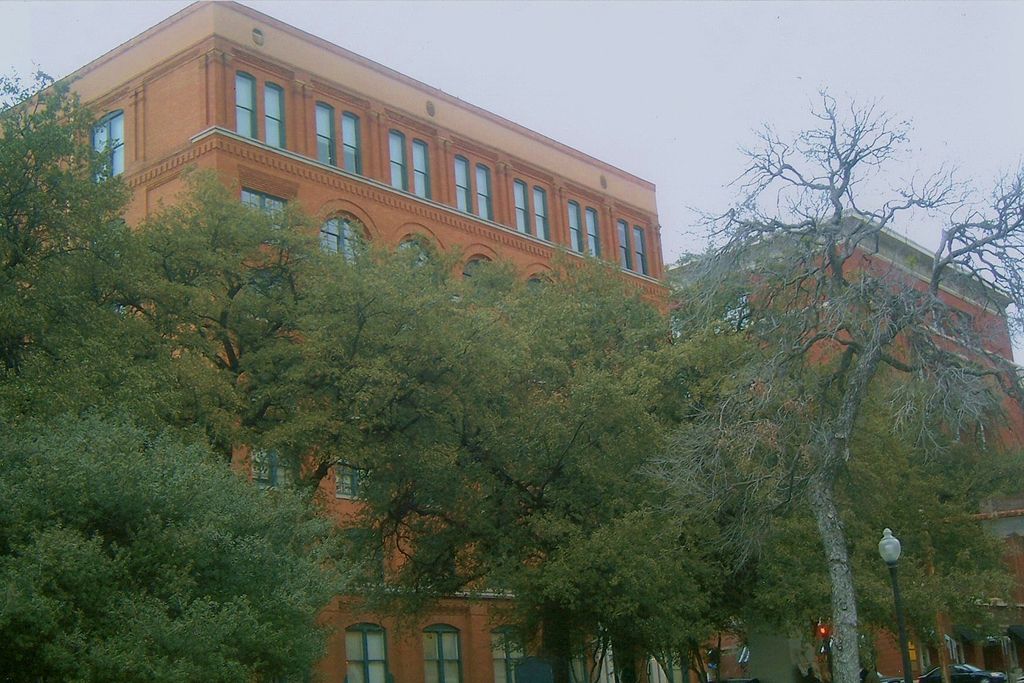 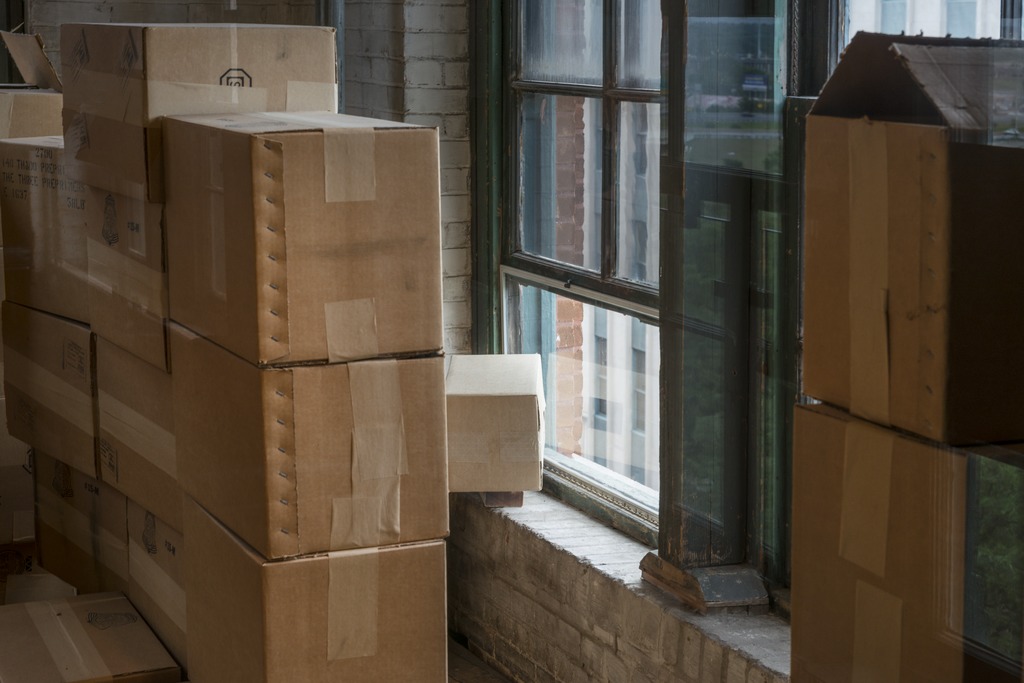 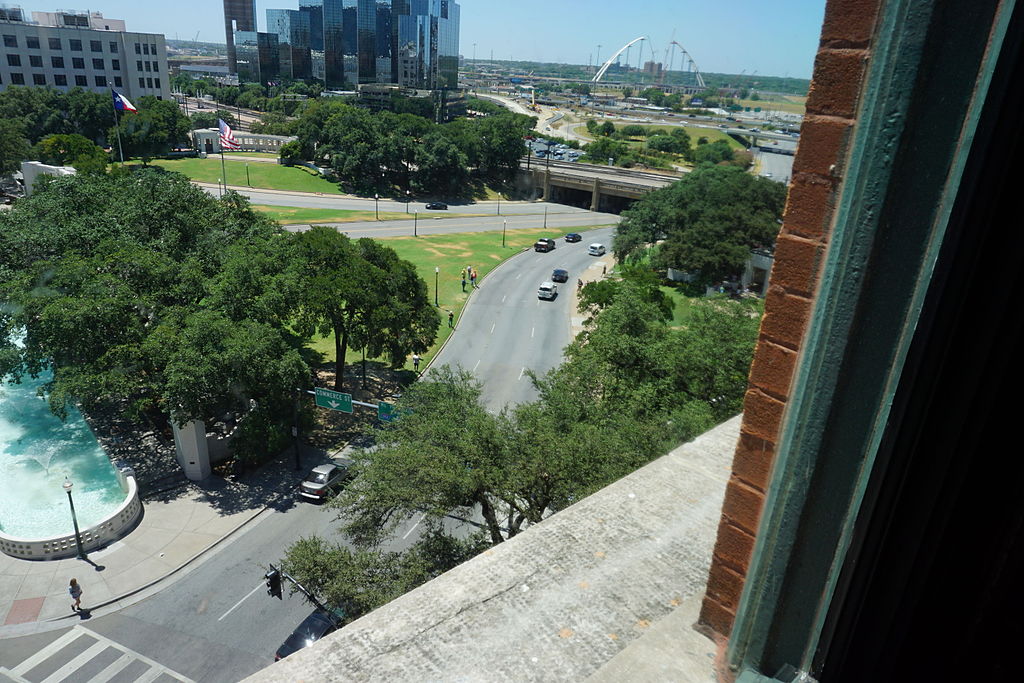 By the way, this is a novel but a great read as background to your visit.

WHERE IS THE DALLAS BOOK DEPOSITORY?