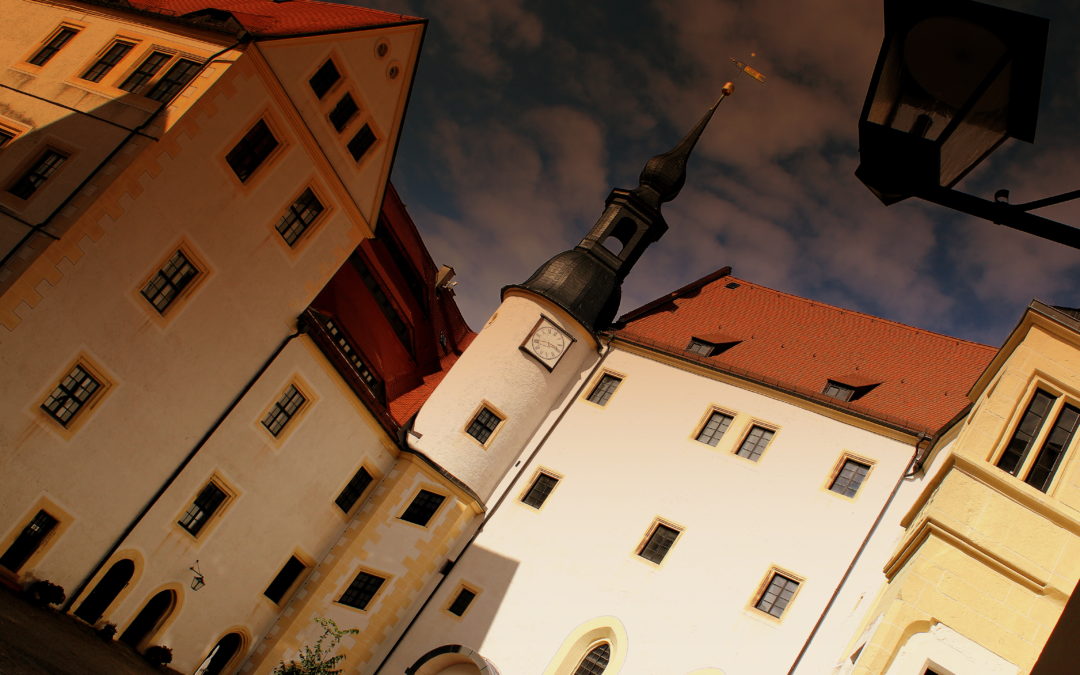 It’s still a very imposing place. But had I been there towards the end of the Second World War, I think I would have found Colditz completely terrifying.

Seeing it today, in the sunshine, it’s hard to believe that this was the most secure Nazi prisoner-of-war camp where the most dedicated Allied escapers were closely guarded by scrupulously vigilant Nazi guards.

You may have seen some of the many escape movies that were made after the war, or TV series about places such as Colditz. They are mostly based on fact – of course, there is also fiction and exaggeration in there too – but one story that I particularly like is that of the Colditz Cock.

It was the idea of a racing driver, by then a WW2 soldier and prisoner of war, but more of that in a moment. After the disaster of The Great Escape, when 50 escaped prisoners had been executed, the British Government tried to discourage POWs who wanted to escape. Presumably, it was thought that simply being a bloody nuisance would keep German soldiers busy without endangering lives further.

Our racing driver hero, Tony Rolt, had escaped from no less than seven prisoner of war camps before being sent to Colditz. Those with escape records were sent there as it was considered totally secure by the Germans to be totally secure. It didn’t seem to occur to the Germans though that by putting so many escape experts together they might be asking for trouble.

In fact, in just a couple of years, 130 men had escaped from Colditz and 30 of those had made home runs.

But back to Tony Rolt. He had noticed that whilst the Germans expected escape attempts on the ground, by tunnelling and so forth, there was a portion of the large attics that wasn’t visible to the guards.

Rolt, who wasn’t an airman, figured that it would be possible to build a glider up there that could scoot its way to the other side of the river below.

Using the ingenuity that we’ve read about or seen from POWs – stealing pieces of wood and wire, placing lookouts and developing an electrical alarm system and so on – the two-seater glider was eventually completed just before the end of the war.

The escape officer decided that the glider should only be used if there was a danger of the SS intending to massacre their prisoners before the castle was liberated. In that case, then the glider would take off with a two-man crew to relay the news to the liberating forces. It wasn’t necessary.

So the Colditz Cock never flew and no one knows what happened to it, but you can see the one existing photograph of the Cock below.

However, in 1999 an accurate full-size replica of the glider was made by Channel 4 television and was flown successfully. As it did so, a dozen men, formers prisoners of war who had worked on the original glider looked on. 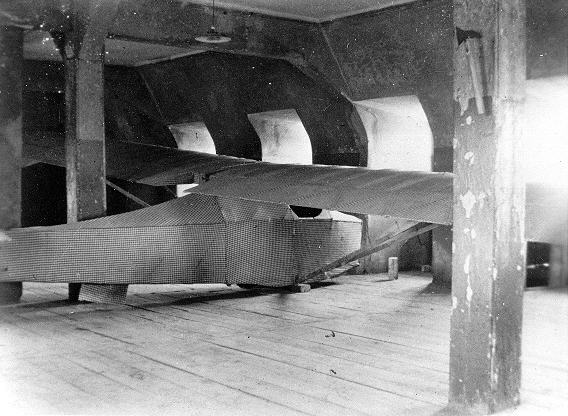 You can see the Channel Four documentary below – split into three videos.

Trending Now : The Rudest City in the USA?